The stills are so beautiful. Pink and snow and blues. These two are no doubt very popular choices in costume dramas and here they are in the latest production, Happiness Over Two Lifetimes (两世欢). Chen Yu Qi plays a noble lady, daughter of a general, who is kidnapped on her way to a temple to rest/reflect. Upon waking up, her memory is gone and she escapes an arranged marriage by masquerading as a guy and becoming a constable in a local town, where she meets Yu Meng Long’s character, who was just assassinated and returned back under a new identity (memory intact). The two work together to unravel the deep political conspiracies within the palace. 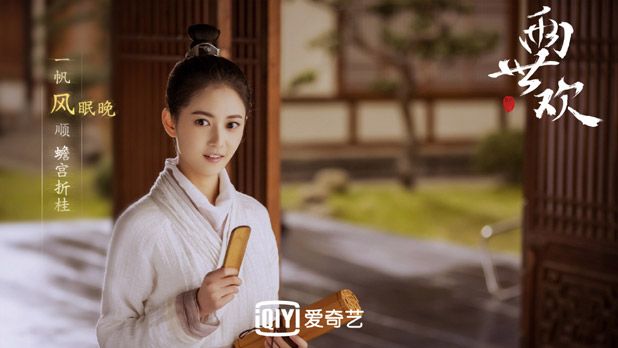 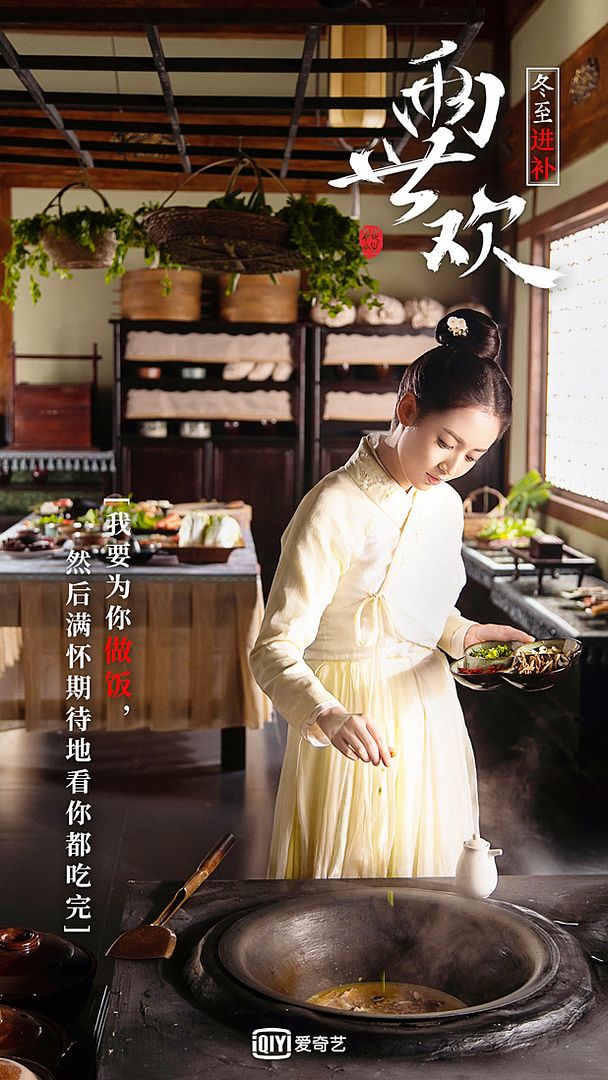