Palace intrigues in the hands of Yu Zheng!

The Legend of Hao Lan is based on the life story of Queen Dowager Zhao, mother of Qin Shi Huang, first emperor of a unified China in 221 BC. According to the drama synopsis, our heroine was born into a prominent Zhao family but is targeted by her stepmother and loses everything. She’s bought by Lü Buwei (Nie Yuan) who then gifts her to Prince Yiren (Mao Zi Jun, yay! leading!), later King Zhuangxiang of Qin, who is held as a political hostage in the Kingdom of Zhao. The fight for power and love begins~

I saw some clips on youtube and they really torture Jin Yan to no end. O_O! 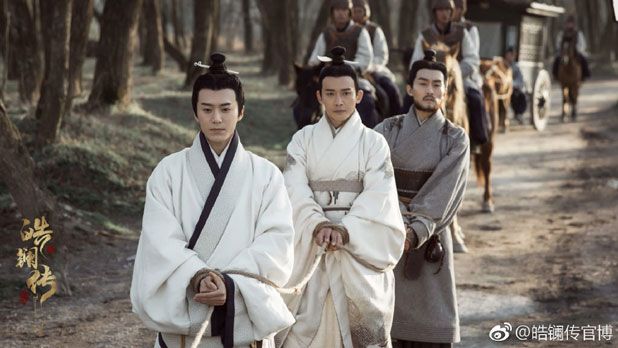 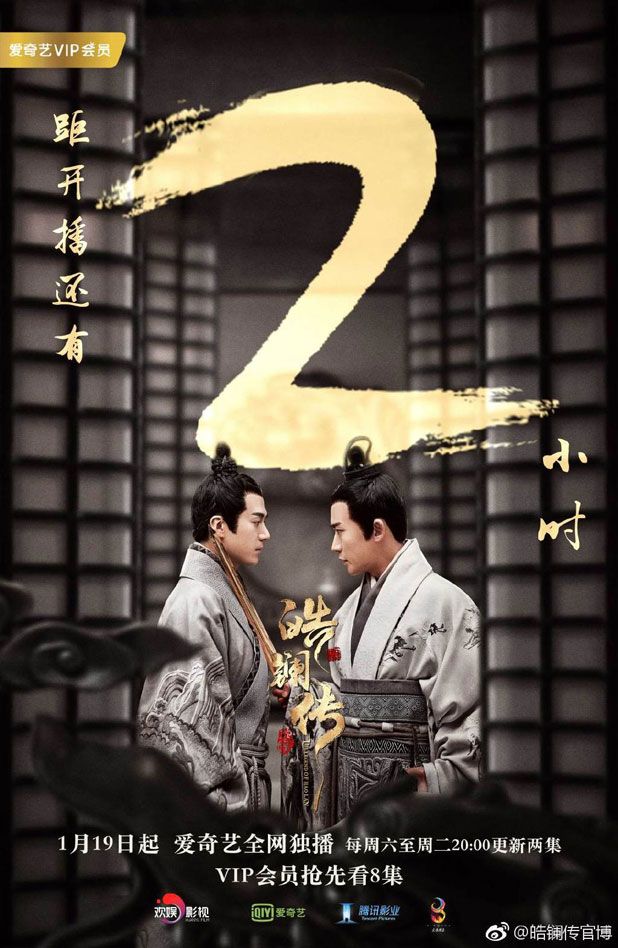 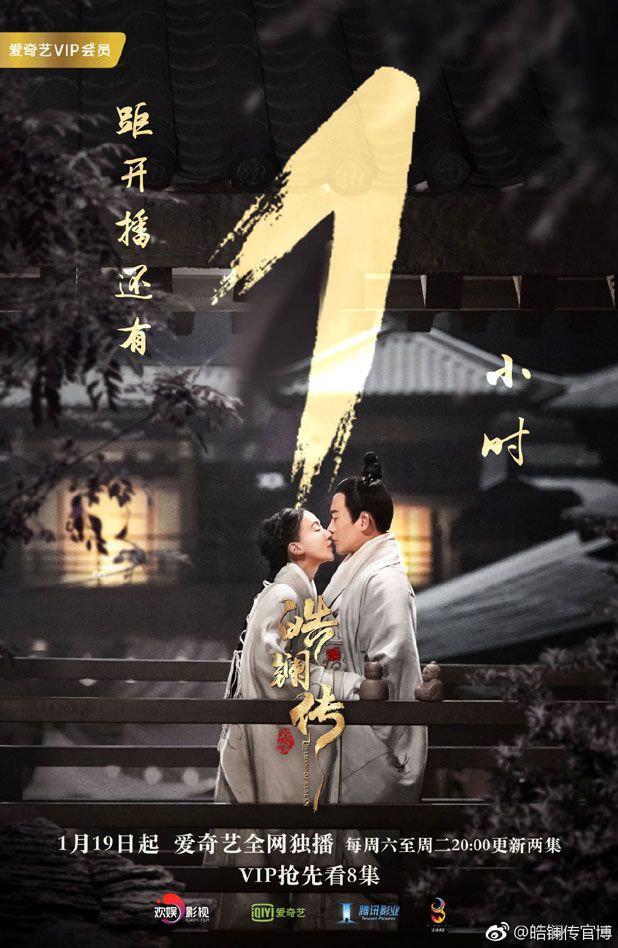