This has not been a good week/month for Hong Kong entertainment as quite a few beloved names bid farewell to the world. Legendary wuxia writer Jin Yong (real name Louis Cha), actress Yammie Lam, veteran actor Elliot Ngok, and famous producer Raymond Chow Man-Wei (Fist of Fury, Way of the Dragon, Police Story). I grew up with Jin Yong’s novel-to-drama adaptations, the world he craftily created now remains an integral part of almost every wuxia drama produced. To me, he was always like one of the top masters of a sect, who already attained immortality, and forever looked down at the humans adapting his works into various mediums. He was 94 when he passed away. A name we will always remember. Then there’s Yammie Lam, a beautiful and talented actress of the 80s in TVB dramas, whose life was marred by tragedies; failed relationships, parents’ deaths, and being a rape victim to two power players. I’m just terribly sad that there was no uphill in the latter half of her life and she died at the age of 55 in her own home, found by a friend. May she rest in peace and find freedom in the other world. Veteran actor Elliot died at age 76 with his wife and daughter by his side. He was one of the actors that I watched backwards because I only saw him in dramas beginning in the late 2000’s after he returned to Hong Kong (and TVB). Lastly, there’s renowned producer Raymond Chow, co-founder of Golden Harvest, a Hong Kong legendary film studio, producing memorable films as well as discovering and nurturing many stars. He passed away at 91. 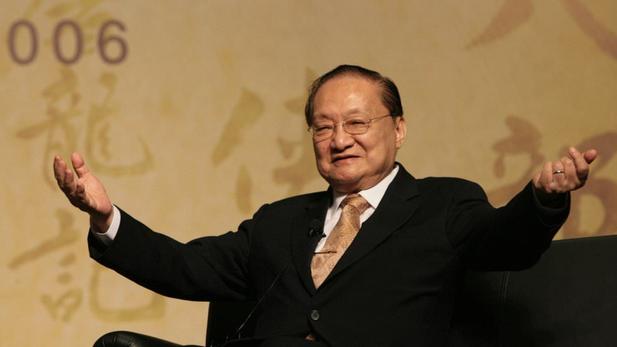 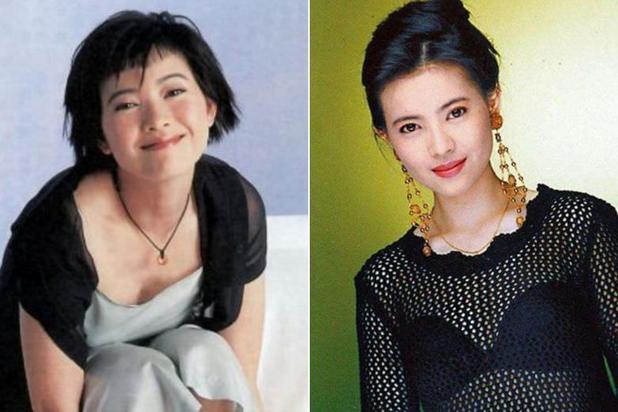 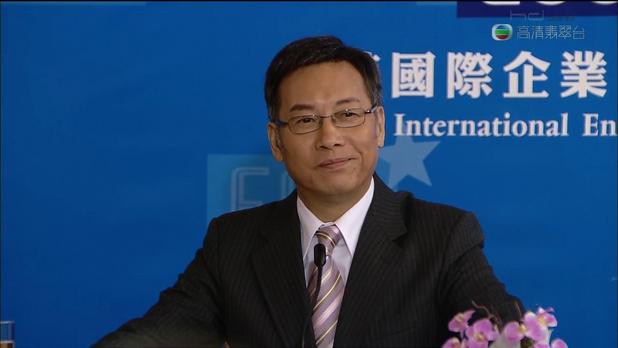 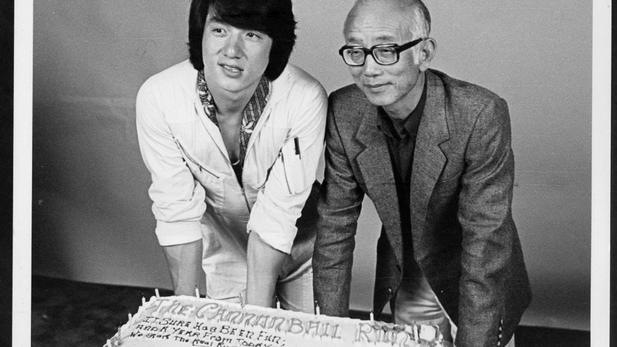 May each of them rest in peace.