Adapted from the same-name novel written by Xiao Qi Xiao, Age of Legends (橙红年代) is an upcoming modern drama starring William Chan and Sandra Ma as leads. William is 30 years old, representing young men with a burning ardor, persevering to the top despite his humble background, displaying stories of love from all around. With a strong sense of justice and courage, he gathers a group of like-minded men. Due to an incident, he disappears from the world for 8 years, returning to find his dad beat up and admitted to the hospital. After delivering his brand of punishment to the deserved people, the nurses fall for his charms and upon meeting our female lead, the cop in charge of the case, they butt heads immediately. Doesn’t help that she discovers his involvement with a case from 8 years ago and is determined to uncover more dirt about him. Sandra plays a 23-year old feisty police woman, the beauty of the bureau with a temper to boot. 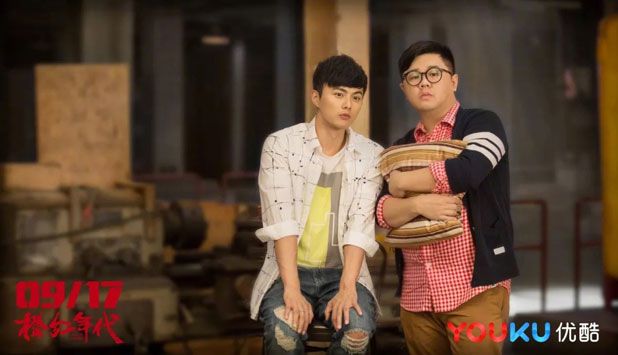 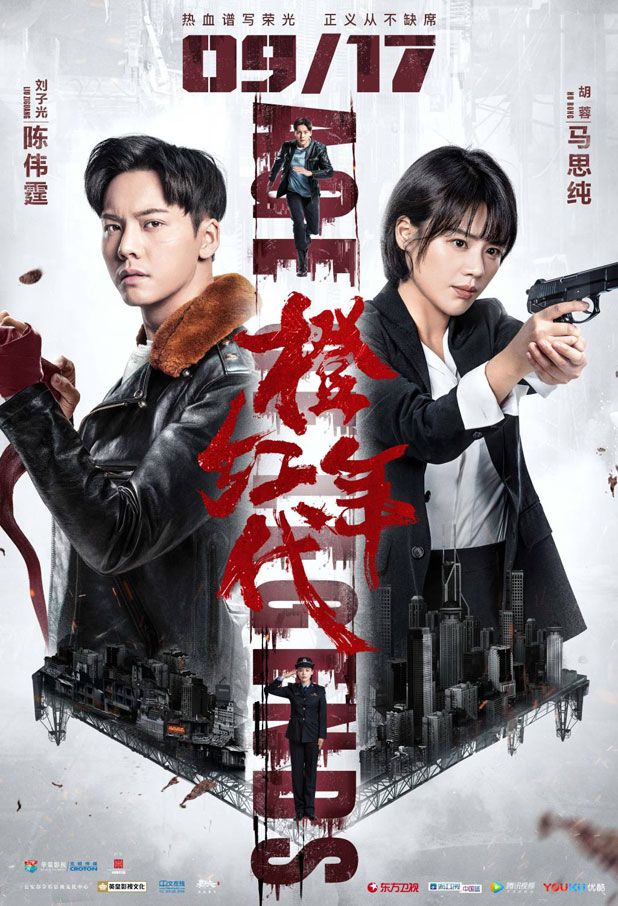