Alrighty guys, the finale is here and it’s a case of counting fallen bodies. Like, how many blood bags did they use to film this set of episodes? Are you happy with the finale? Sad? Disappointing? Mad? Let us know!

Kap thinks we should remember them this way ~ 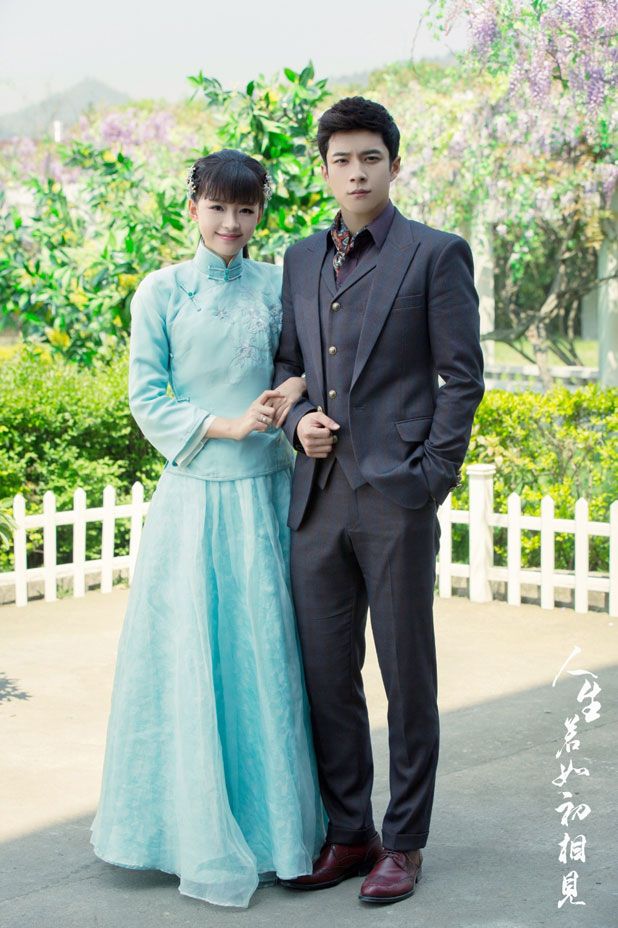 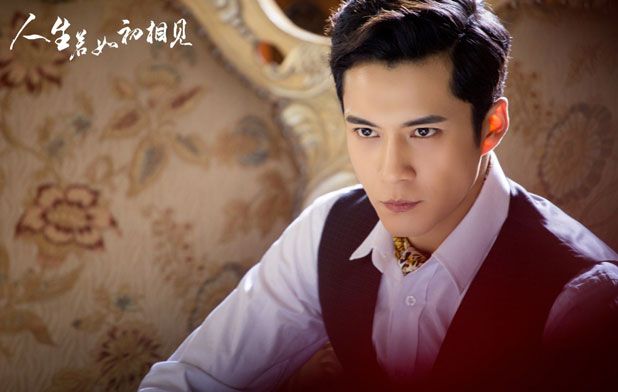