And another major drama begins airing! The Legend of Dugu with Hu Bing Qing and Zhang Dan Feng airs online at Tencent, Wednesdays – Fridays, 2 episodes per day. Another adaptation of the same story is Queen Dugu with Chen Qiao En and Chen Xiao, with no air date yet. 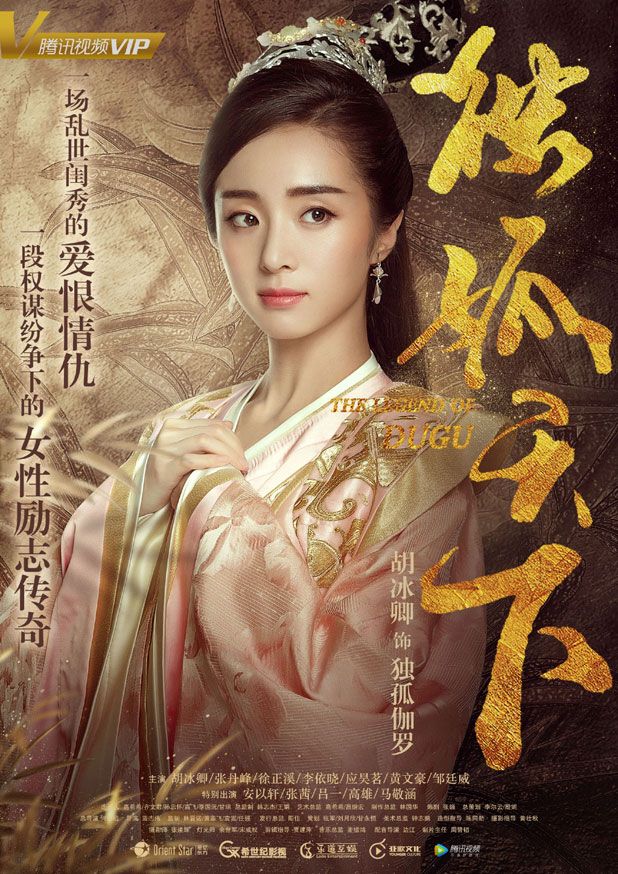 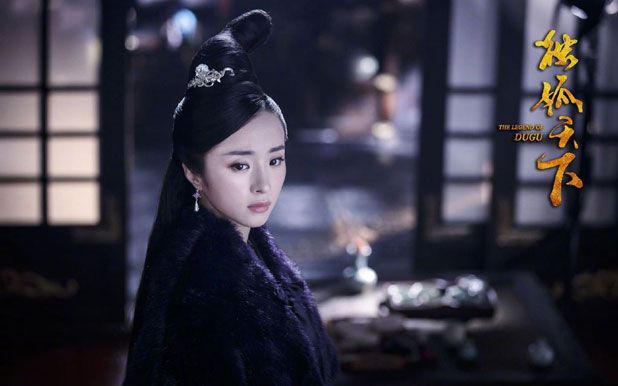 Zhang Dan Feng as Emperor Wen. He married Dugu young and reportedly stayed loyal to her until she passed away, having the least number of concubines among the Emperors.

Ady An as the not-so-nice second lead, elder sister.

From the writer of Fighter of the Destiny and Female Prime Minister (Zhang Wei) and director of The Legend of Fragrance and Liu Shan Men (He Shu Pei), The Legend of Dugu (独孤天下) has 55 episodes.