More promos from many dramas! My East Coast drama friends, stay warm!! In the negatives this weekend!

=======> ♦ Letting You Float Like A Dream with Zhu Yi Long and An Yue Xi drops an english-subbed trailer! The premise is like a story within a story type of deal. Someone from the modern times returns from studying abroad and stumbles upon a diary. The diary tells the stories of people from the past that are closely connected to the modern leading characters. Yue Xi plays a singer in here and Yi Long is the overbearing adopted son of a rich businessman, operating his entertainment places such as tea rooms, salons, movie theaters. 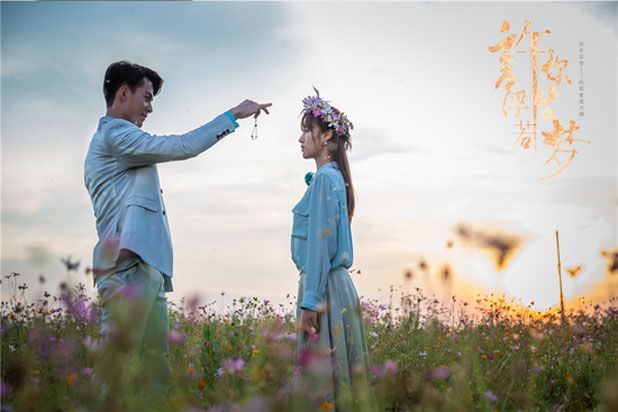 =======> ♦ Li Ying was filming a water scene the other day for The Story Of Ming Lan (知否知否应是绿肥红瘦) and fan-taken photos were released. Everyone was worried and she was scared because our girl doesn’t know how to swim. Lol. But she still smiled and pointed at the director before the jump, saying, “Director, I hope I can still see you tomorrow!” XD