And guys, we have another queen running around for next year! Tang Wei confirmed this drama back in October and today the drama has begun filming with its main cast. Male lead is Zhu Ya Wen (Across the Ocean to See You) and supporting cast includes the lovely ladies Sun Xiao Xiao and Deng Jia Jia. Empress of the Ming is an upcoming novel-to-drama adaptation of Lian Jing Zhu Yi’s novel 六朝纪事. It’s a palace drama and she will be portraying the character from youth well into old age, first as best friend (grew up together) with the future emperor before becoming his wise and capable Empress, and their love runs solely for 50 years. From the description, looks like she’s playing Empress Xiaogongzhang who was the spouse of Emperor Xuande, fifth emperor of the Ming dynasty. 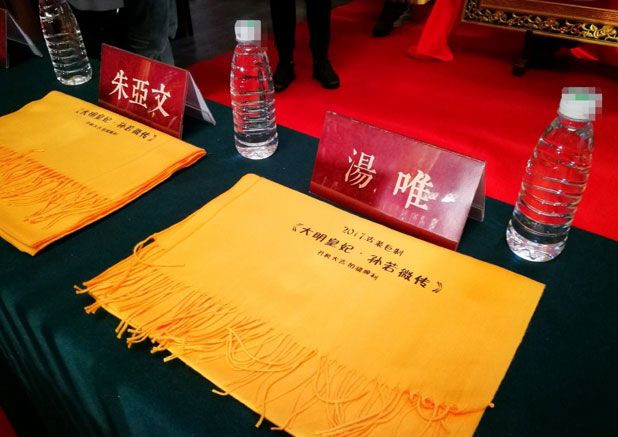 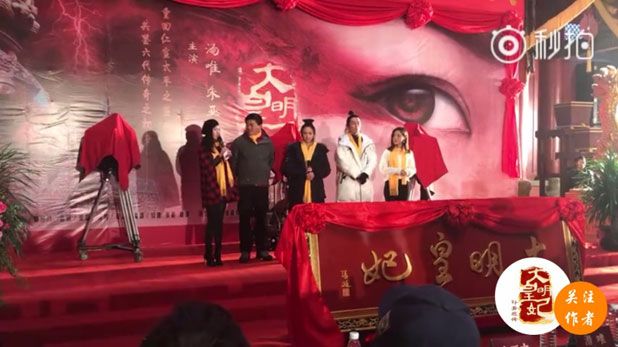 Directed by An Jian (Decoded) and Zhang Ting (Meng’s Palace) and written by An Jian and Dai Jin (The Magical Dou), Empress of the Ming is slated to have 60 episodes.