Fan Bing Bing‘s massive historical drama, Win The World (赢天下), is based on the story of a Qin Dynasty widow who was named the most successful and richest entrepreneur of the time, Widow Qing. After her husband’s death, she remained unmarried but the drama will draw out her complicated relationship with Qin Shi Huang (played by Gao Yun Xiang). Google tells me her ancestors became rich for digging “elixir” through mining. She was even once rewarded by Emperor Qin Shi Huang and considered as an older sister, and even given the title “virtuous woman.” There was mention that she even helped him built the Great Wall of China with her immense wealth. But if the trailer tells us anything, this is gonna get scandalous too. Somehow, I could never get into Fan Bing Bing’s dramas.

Yan Kuan as Crown Prince Dan, who sent Jing Ke to assassinate King Zheng of Qin, (later Qin Shi Huang.) This is a lot of pink! 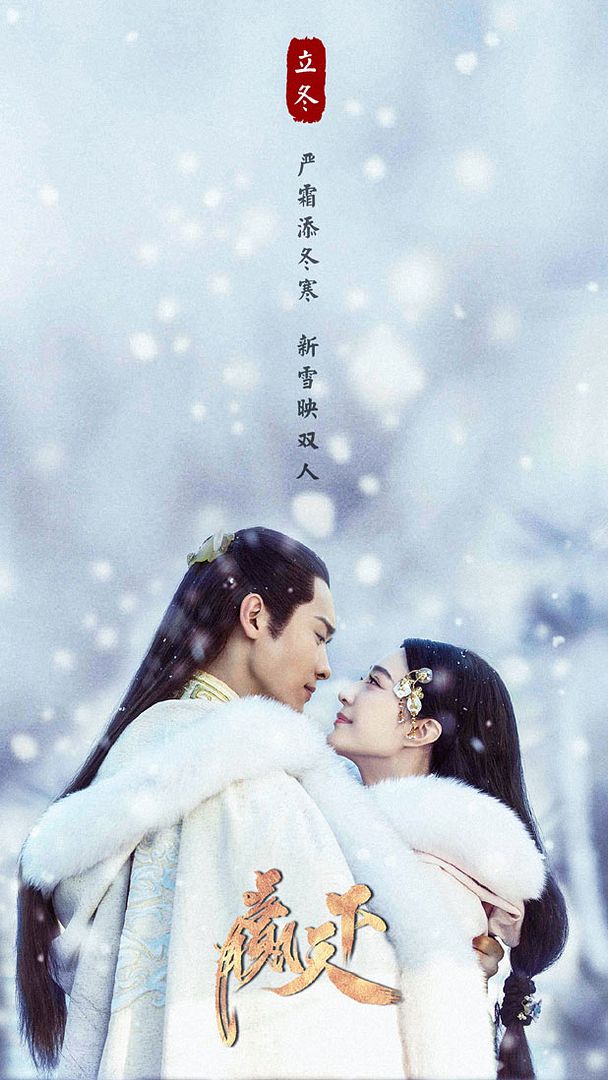 Directed by Gao Yi Jun (The Empress of China), Win The World has 80 episodes.