Palace drama Ru Yi’s Royal Love In The Palace (如懿传) is adapted from the novel written by Liu Lian Zi, following the marriage between Qianlong Emperor (Wallace Huo) and Ulanara (Zhou Xun), the Step Empress during the Qing dynasty. I don’t know what to think about this series…. the countless ladies and wives fighting and scheming for one man for many, many cycles of new faces. 90 episodes isn’t appealing either but there is always an audience for this type of dramas so there’s that. 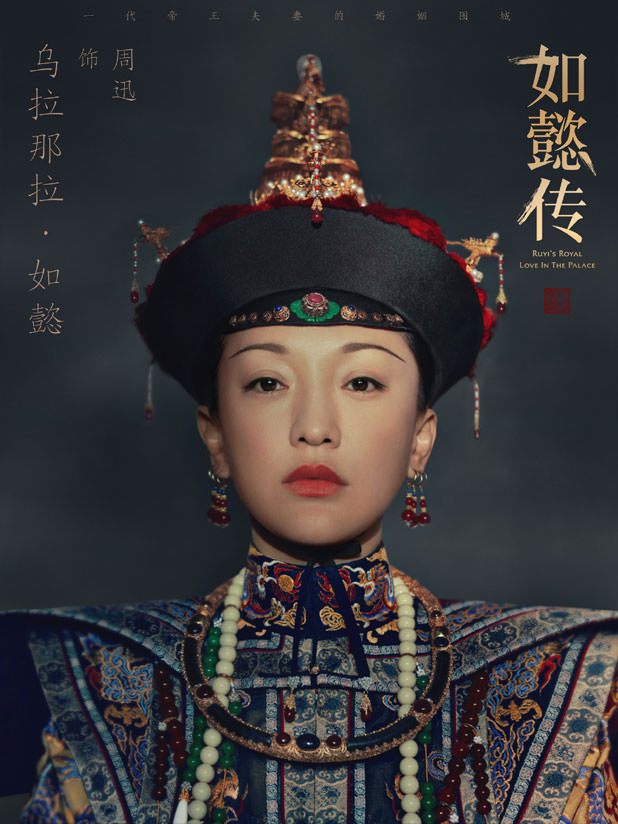 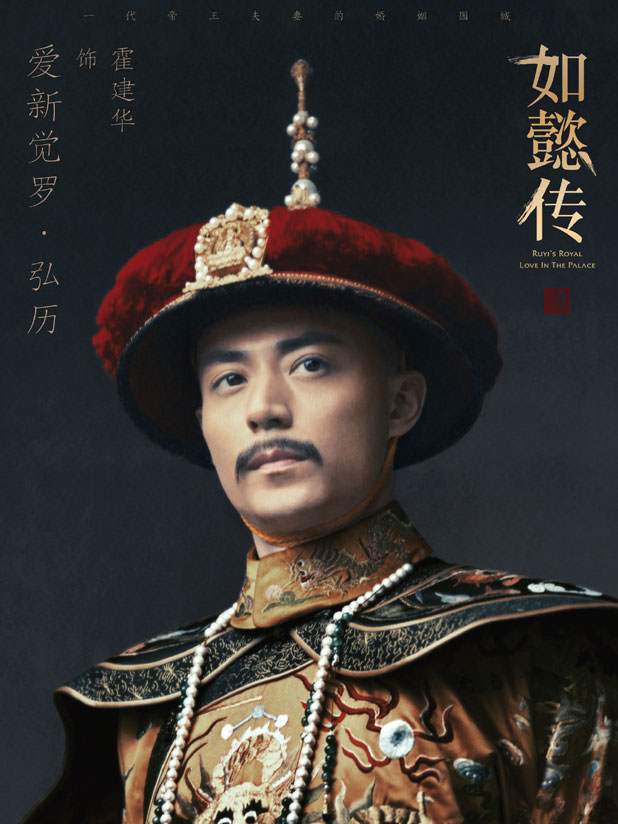 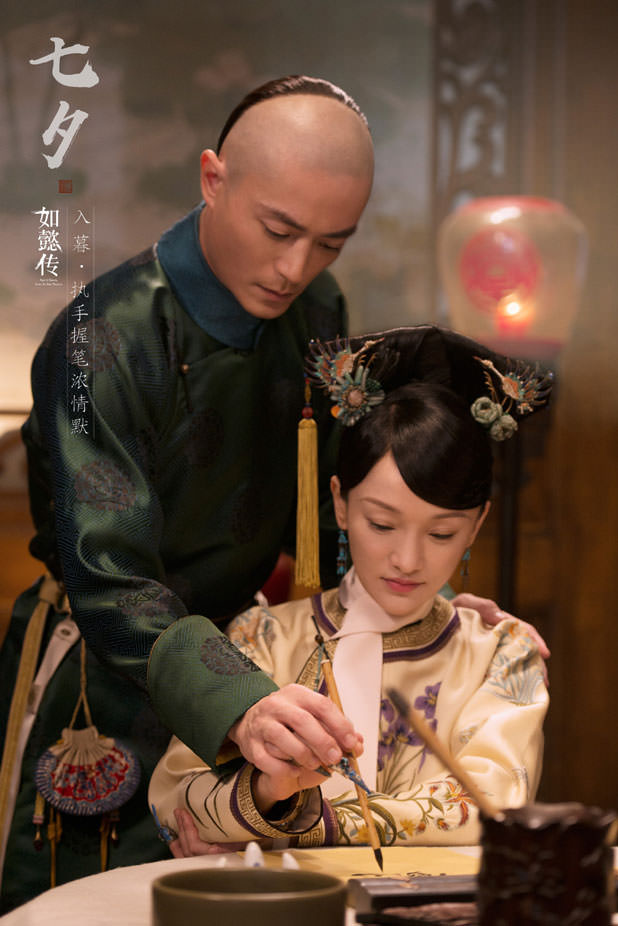 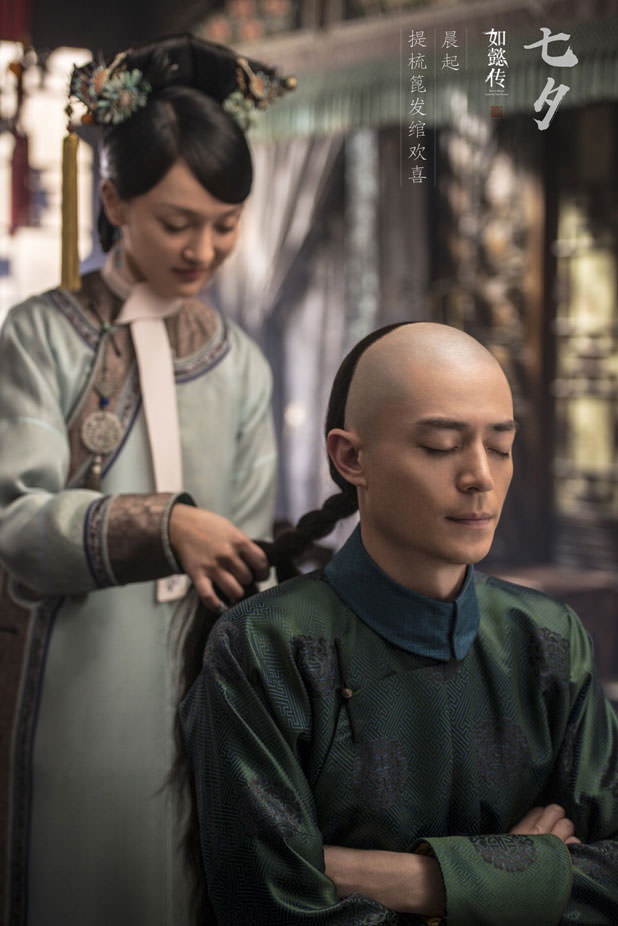 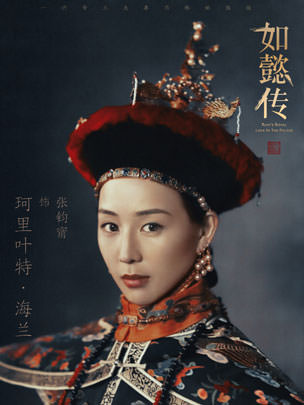 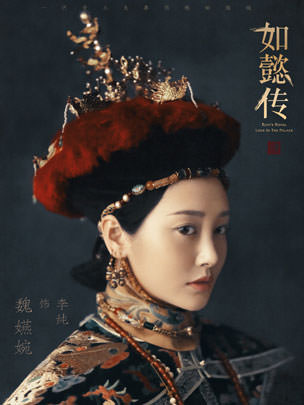 Xin Zhi Lei as Imperial Noble Consort Shu Jia. Li Qin as Consort Xiang. Taken in when her tribe was captured. Cold and quiet with a goal in mind. 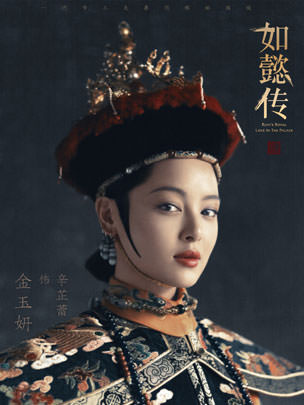 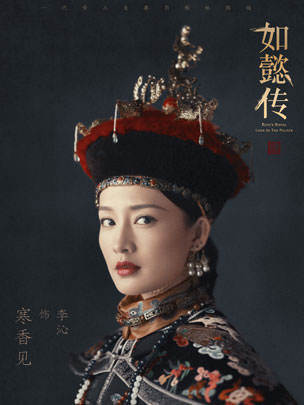 Dong Jie as Empress Xiao Xian Chun. First Empress Consort of Qianlong Emperor. He Hong Shan as Concubine Mei. Used as pawn by the empress dowager to do dirty work in the harem. 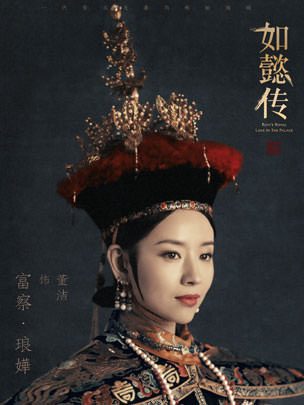 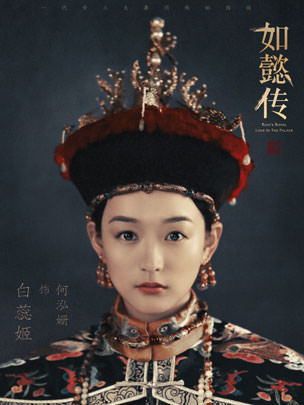 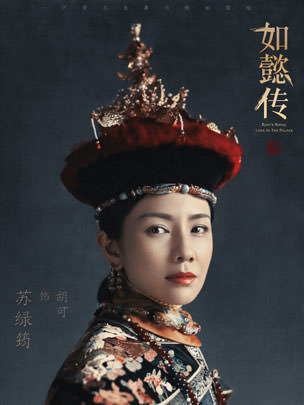 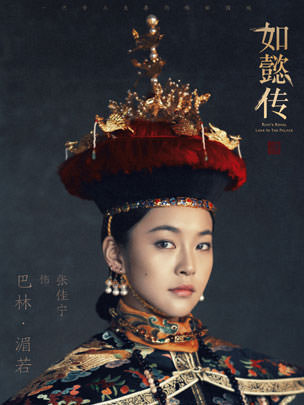 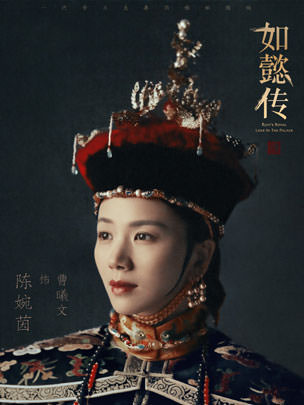 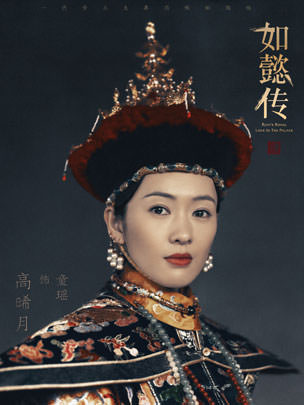 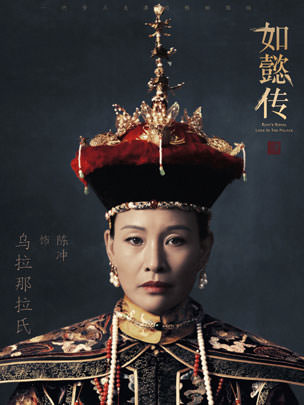 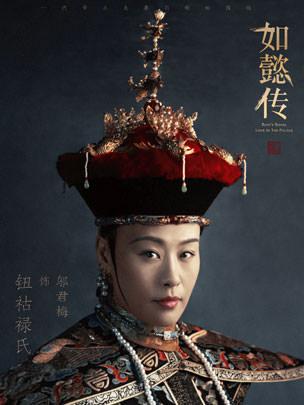 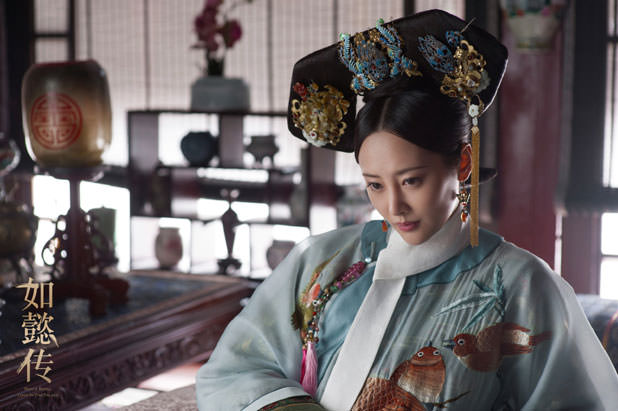 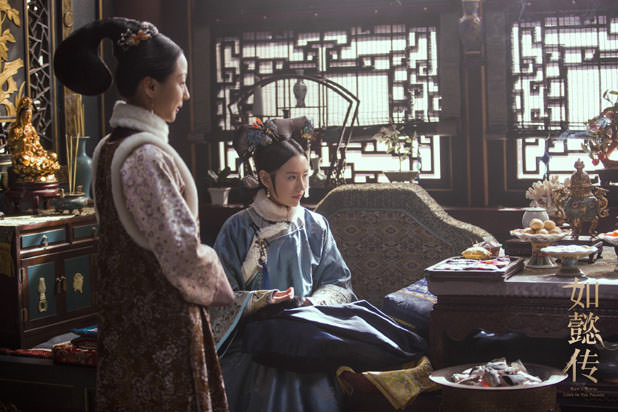 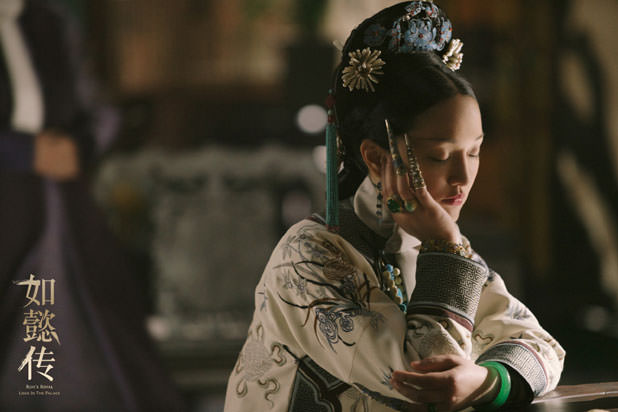 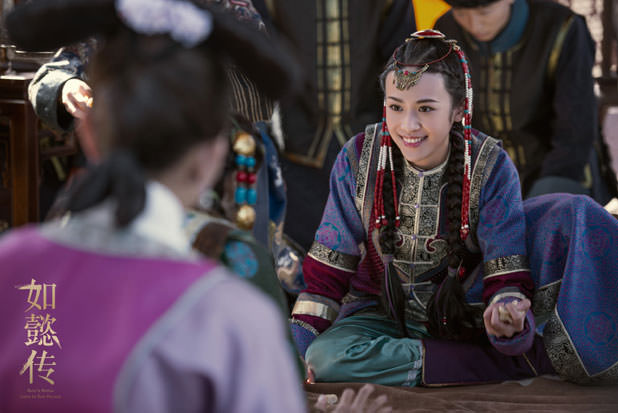 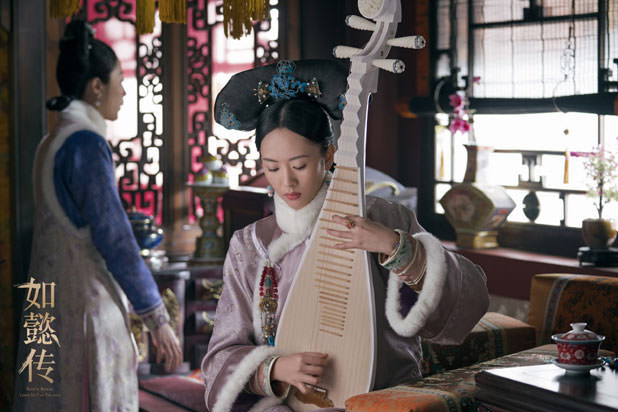 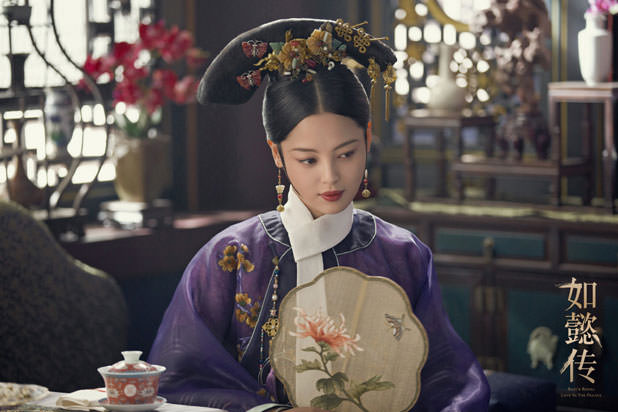 Directed by Wang Jun (Four Generations Under One Roof, The Firmament of The Pleiades), Ru Yi’s Royal Love In The Palace is based on the long-running novels Harem: Zhen Huan Chuan written by female writer Liu Lian Zi who is also the script writer. It has 90 episodes and is slotted to premiere this December. This winter ain’t gonna be cold ~~