Of course they were gonna split up the already short game promo into two parts. Anyhoo, Zhao Li Ying meets up with Lin Geng Xin to promote their game Swordsman Love together. They shot a short film and the first half is revealed today. The last part is scheduled to be shown on November 3rd, which coincides with Li Ying’s Eternal Wave movie release. 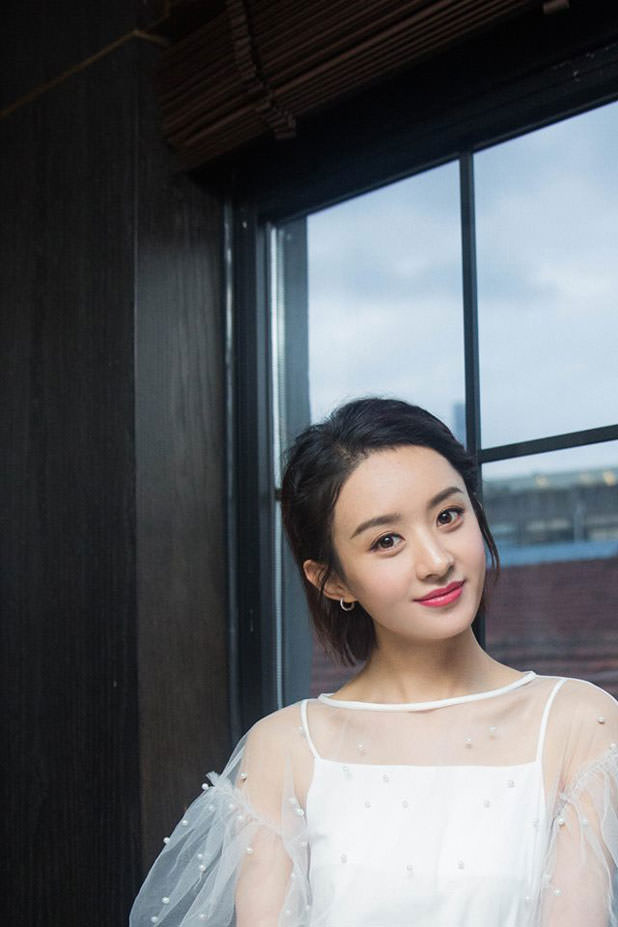 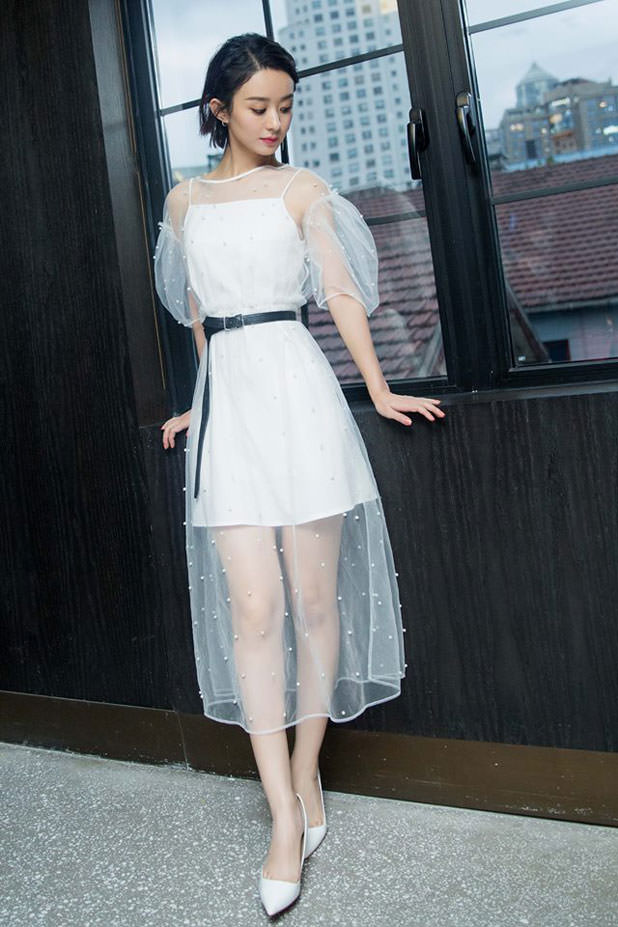 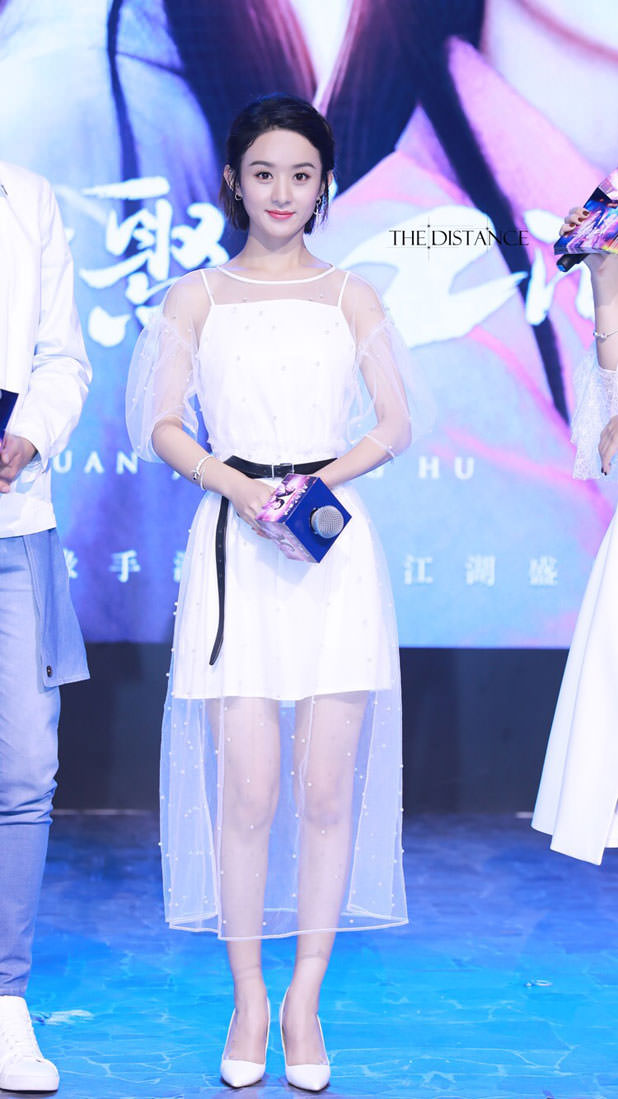 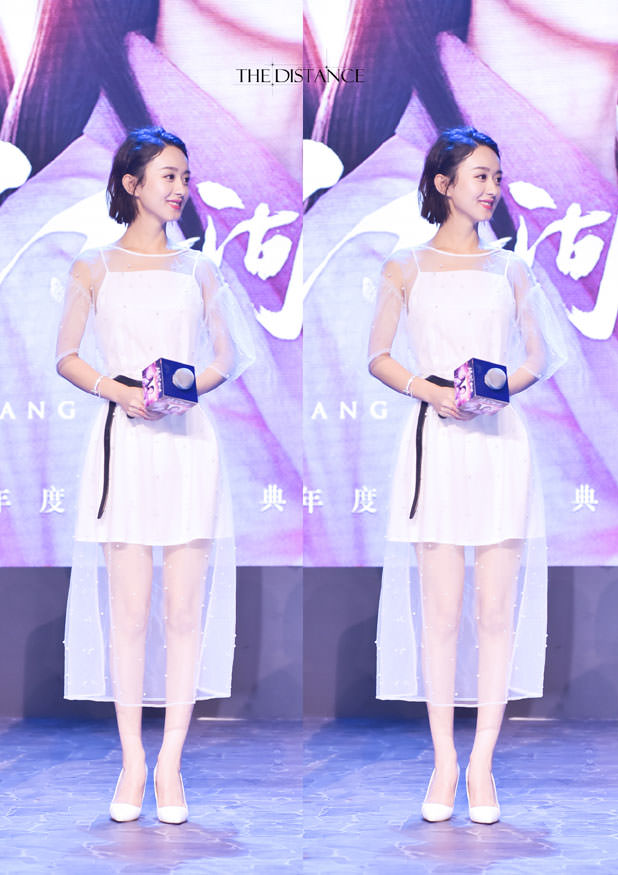 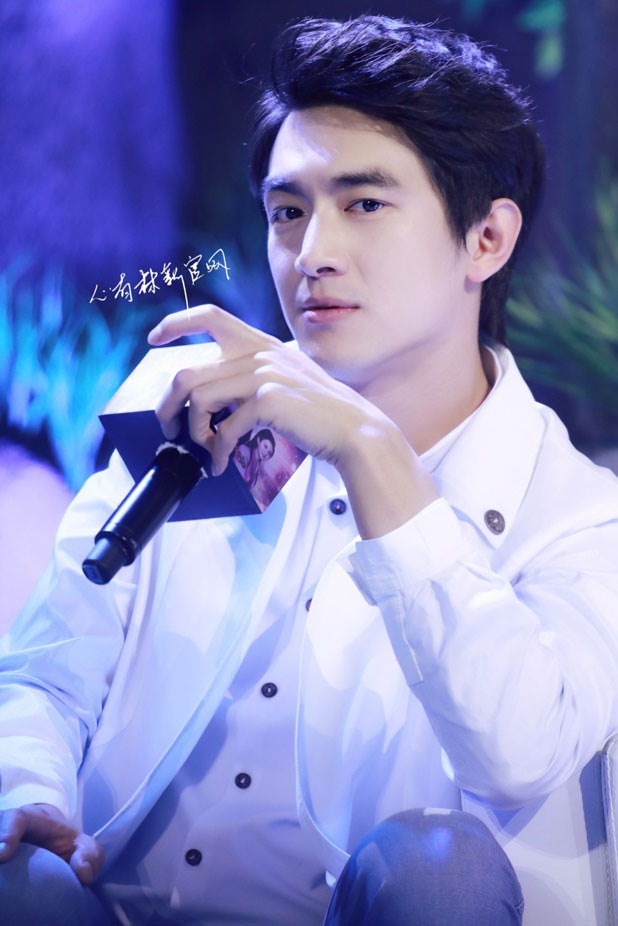 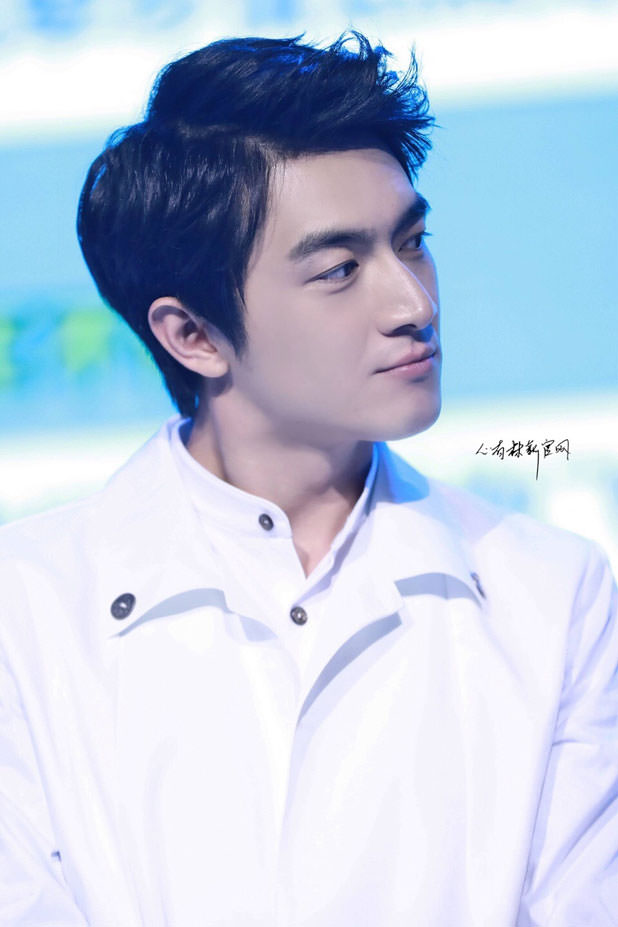 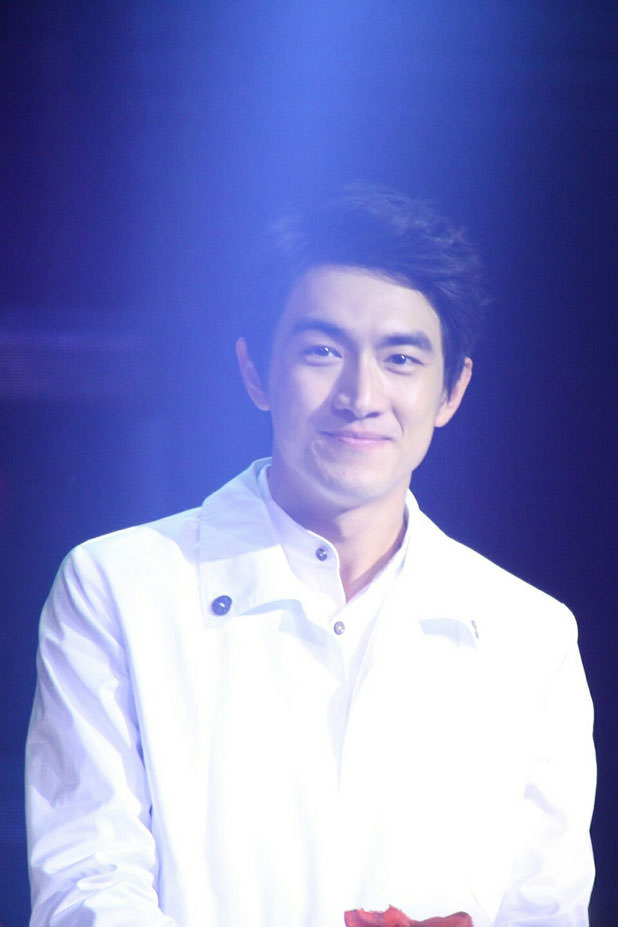 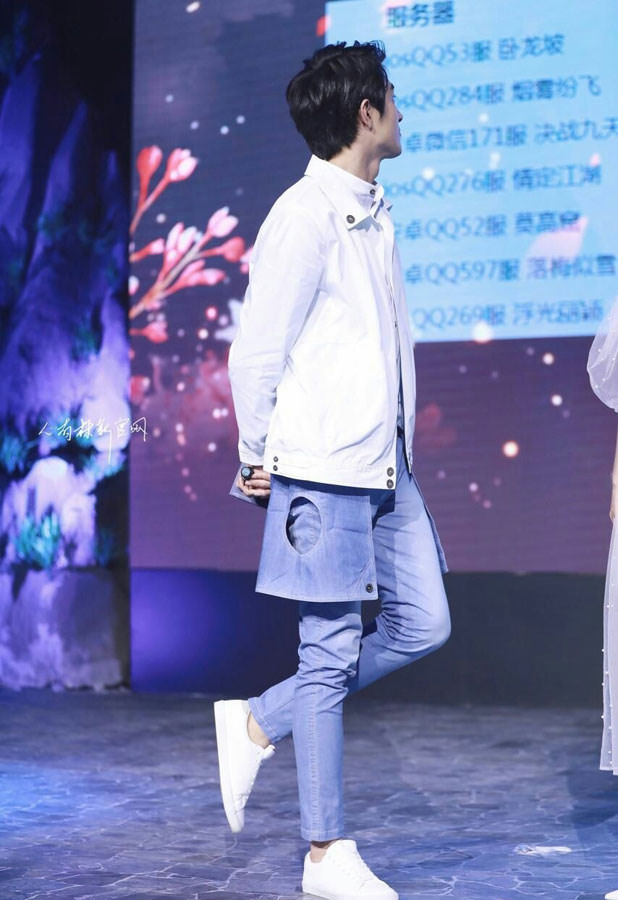 Interview. When asked what they are up to these days, Li Ying says she’s filming Ming Lan and Lin Geng Xin replies that he’s currently at home, unemployed (lol!), *looks at Li Ying*, kinda miserable.” She thought he wanders the grocery stores? “I don’t….I actually work there!” *joke joke* Then they talked about the last time they met which was a long time ago, then she suggests, “Should we pretend to not know each other?” Lin Geng Xin then compliments that she has gotten prettier (she has indeed!) and she replies coolly, “Really? Then that’s okay.” 😀