Do you remember this drama? It’s been a while, at least three years since it’s been shelved. Small Town Adventures (茧镇奇缘) is a thrilling mystery-solving show set in the republican period and look at how far these actors have gone since their younger days! Victoria Song, Jiang Jin Fu, Yang Yang, and Zhang Zhi Xi!

Old Synopsis that I translated: The story revolves around mysterious murder cases and the heroine is described as a bright, astute, and curious young lady. She uses her keen observation and analysis to solve cases. But the interesting factor lies in her special ability to extract clues from a set of tarot cards. After years of studying abroad, Du Chun Xiao (Victoria Song) returns to Jiangnan with her dear friend, Huang Meng Ching (Zhang Zhi Xi). Coincidentally, Meng Ching’s father, Mr. Huang (Jiang Tong), celebrates his 60th birthday. Blessed with a luxurious life, he welcomes Chun Xiao into their family without second thoughts. He likes her enough to engage her to his first son, Huang Mo Ru (Yang Yang). However, Chun Xiao’s stay with the Huangs causes strange events to happen, threatening her life. During those precarious moments, Chun Xiao finds herself befriending Huang Mu Yun (Jiang Jin Fu), Meng Ching’s younger brother. Slowly, feelings are developed and awakened. It’s also around this time that Chun Xiao discovers the truth about her identity, along with the layers and layers of unsettling sins caused by Mr. Huang in the past 20 years. [All mistakes are unintentional. Please do not take out w/o permission.]

Zhang Zhi Xi. The sister and best friend. These three pictures are of the same actress, right?

Not so nice 3rd mistress, played by Zhou Yi. Evil is written in her hair and pink eye stuff. Third picture is of 2nd mistress in Cao Yan Yang. 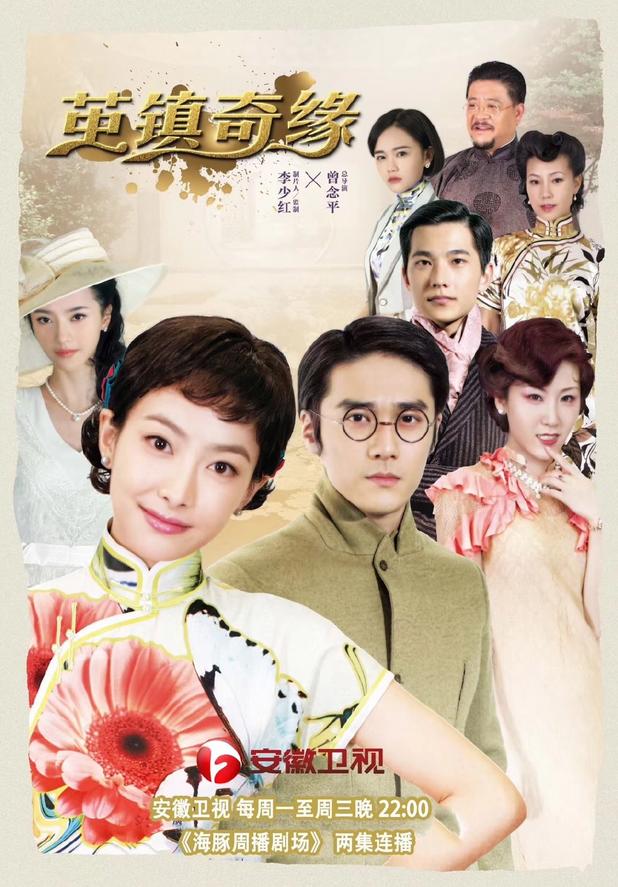