=======> ♦ Promotional materials for Tsui Hark’s fantasy-wuxia film, The Thousand Faces of Dunjia, starring Da Peng, Ni Ni, Zhou Dong Yu, and Aarif Lee. It is a remake of an old film (The Miracle Fighters) about wuxia fighters from the pugilist world forming a secret organization.

=======> ♦ New trailer for the fantasy movie Hanson and the Beast with Liu Yi Fei and Feng Shao Feng. She’s a fox demon on the run because a special organization is out to stop the hanky-panky between humans and demons. 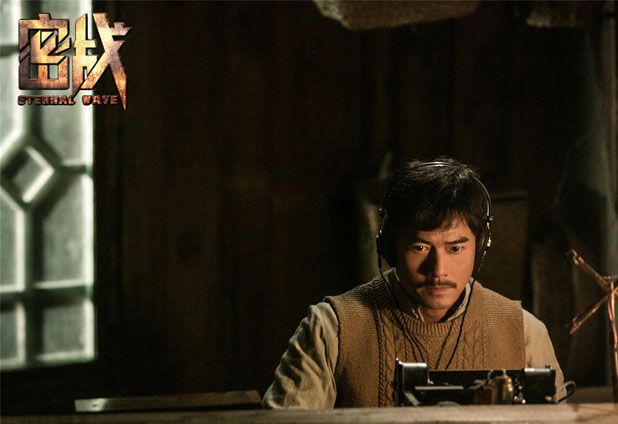 =======> ♦ Dante Lam’s next action thriller is Operation Red Sea with Prince Mak, Zhang Yi, Huang Jing Yu, and Du Jiang. The film is loosely based on the evacuation of the 225 foreign nationals and almost 600 Chinese citizens from Yemen’s southern port of Aden during the 2015 Yemeni Civil War in late March. [Wiki]

=======> ♦ Third film to the Detective Dee franchise is Detective Dee The Four Heavenly Kings with reuniting former costars Mark Zhao, Kenny Lin Geng Xin, and Feng Shao Feng. Yes, that is Sandra Ma! But the movie is about bromance of course.

First teaser is only 30 seconds long! 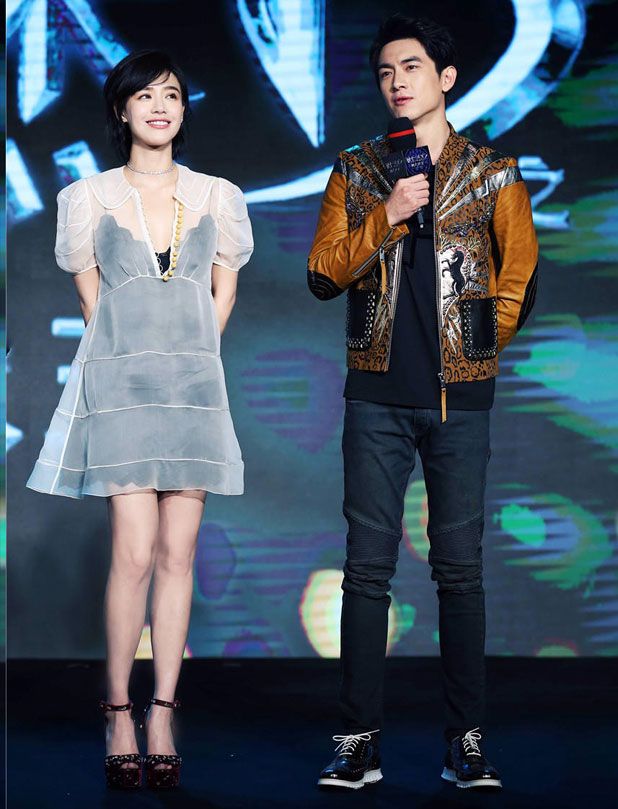