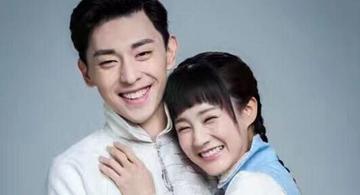 Hai Tang Jing Yu Yan Zhi Tou (海棠经雨胭脂透) is an upcoming republican series that is not focused on spies but make-up factory back in the days and the messy love triangle between two brothers and a beautiful girl. Li Yi Tong (Legend of the Condor Heroes 2016) and Deng Lun (Princess Agents) are the ultimate OTP but elder brother Ying Hao Ming will throw many wrenches to separate them. I have been meaning to write about this drama but the production was being so cheap with stills as weeks turned into months with nothing but fan-taken photos. The frustration was real. Lol. Now, they are starting to trickle out quality photos so yay for that.

Not fond of the crazy storyline but they look so cute….

Synopsis: Li Yi Tong plays Gu Hai Tang and in her quest to find her missing dad, she drifts to Kun Yang and meets Lang Second Son, Lang Yue Xuan (Deng Lun). Together, they work at his family’s rouge factory, until one day Lang First Son, Lang Yue Ming (Ying Hao Ming) meets and falls in love with her. His folks sets up a plan to trick her into marriage and when she finds out about their trickery, she develops a hatred for Yue Xuan. She agrees to treat Yue Ming’s disfigured face in exchange for a divorce letter. Meanwhile, Yue Xuan feels guilty for his part (how much and to what extent we don’t know) and decides to pursue Hai Tang one more time. Unfortunately, his brother’s returned new face comes with an underbelly of hate. He takes away the rights to operate the factory and repeatedly tries to split the OTP up. At the same time, multiple secrets are revealed; Hai Tang’s missing father, Yue Xuan’s identity. [[email protected]]

It is a happy ending as everyone forgives and works together to fight the enemies. The factory becomes a national brand, flourishing into a beautiful story for the kids. 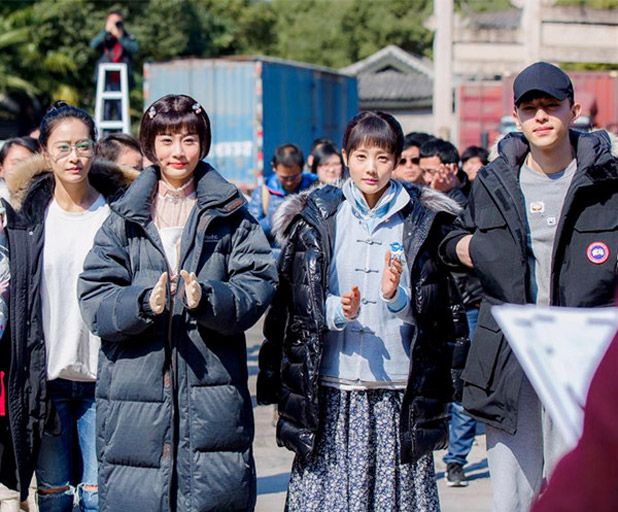 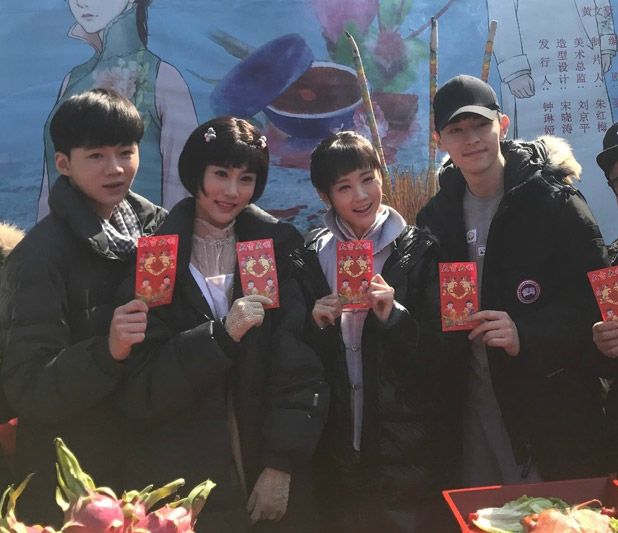 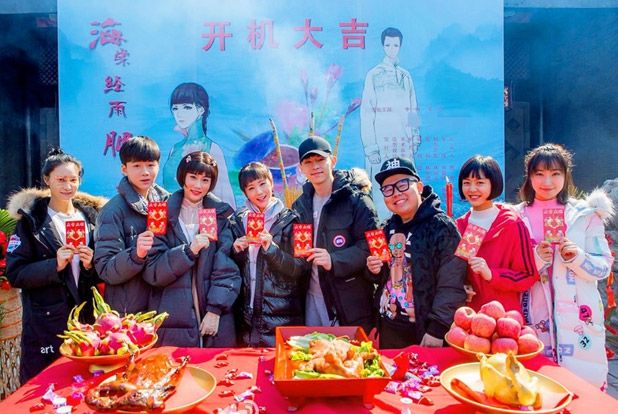 Ai ya, playing mom and dad is Carman Lee and Alex Fong. 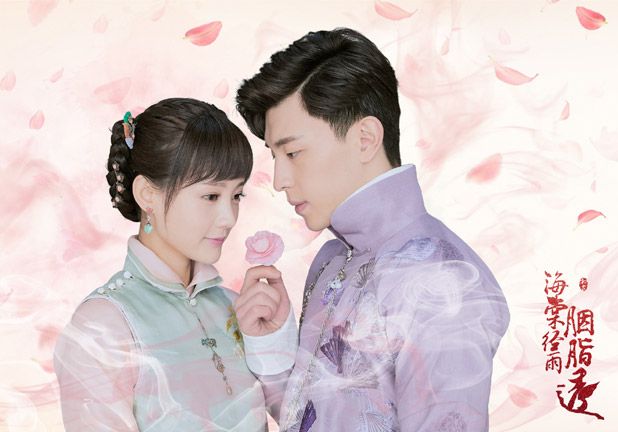 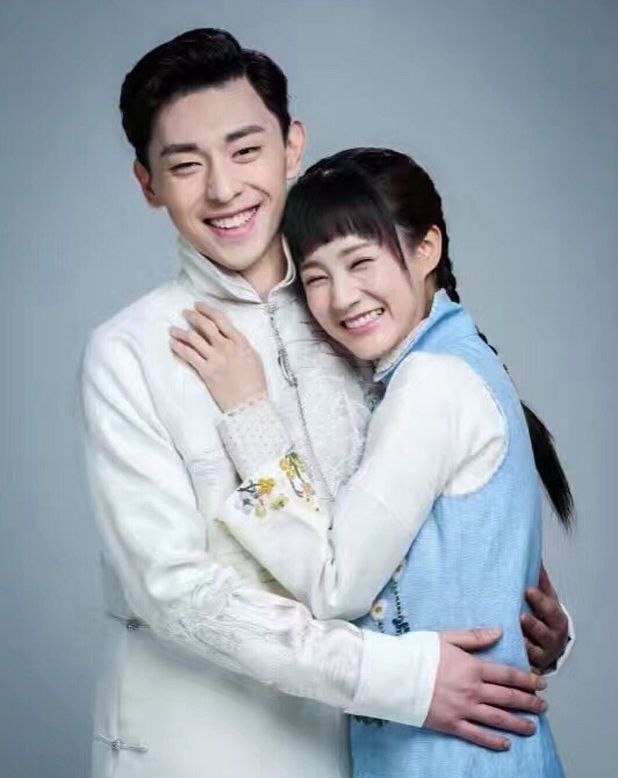 It’s funny that Carman was the most well-loved Little Dragon Girl and here she’s acting with the most recent Huang Rong. heh. 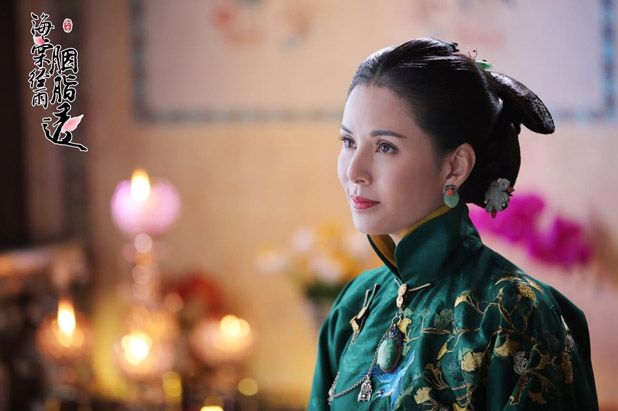 Directed by He Shu Pei (Tai Chi Master: The Door of Tai Chi, Legend of Fragrance), Hai Tang Jing Yu Yan Zhi Tou has 50 episodes. No air date yet but new promos is a promising sign. 🙂