Mirror, mirror, on the wall, who’s the fairest one of all? Alan Yu Meng Long with white hair with braids on one side.

=======> ♦ Tong Li Ya turns 33 today. Chen Si Cheng posted a birthday message on weibo and tagged her but I love that her response involves thanking her fans, mom, and dad, and that’s it. YES. 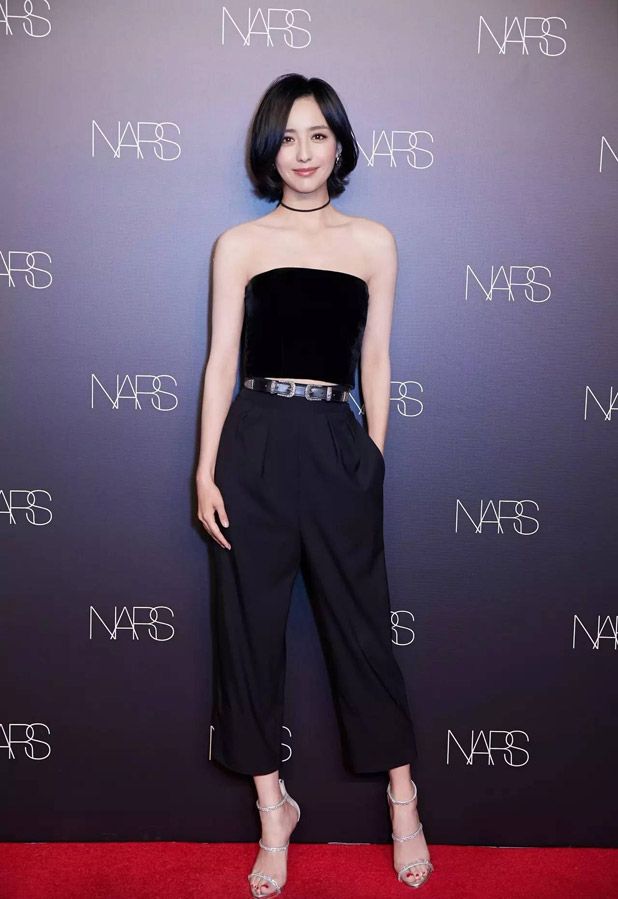 =======> ♦ On the other hand, Ni Ni turns 29 on the same day. Chen Kun is the most supportive co-star isn’t he? Never fails to update on his co-stars birhtdays and important events. 😉 The production team behind Rise of the Phoenixes dropped some stills of Ni Ni behind-the-scenes.

=======> ♦ Press conference for Xuan Yuan Sword Legend: The Clouds of Han on 8/8. Vip on Qiyi before getting released on broadcast station in a few days. 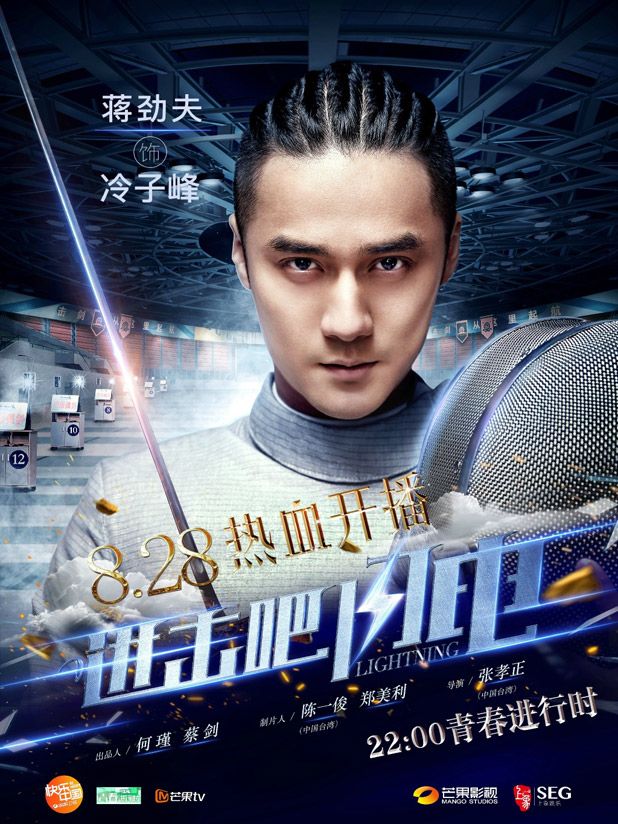 =======> ♦ The King’s Woman steadily releases new promos! Seriously, I know all the spoilers by now. STOP ITTTT! One thing I’m curious is whether they will keep Dilraba’s first love with her senior brothr, Jing Ke (played by Liu Chang).

=======> ♦ After dominating quietly with The First Half of My Life (我的前半生), Jin Dong will return in August with two modern dramas, of different genre. In Head Above Water, he is a handsome detective with Han Yu Qin. Out on August 14th. 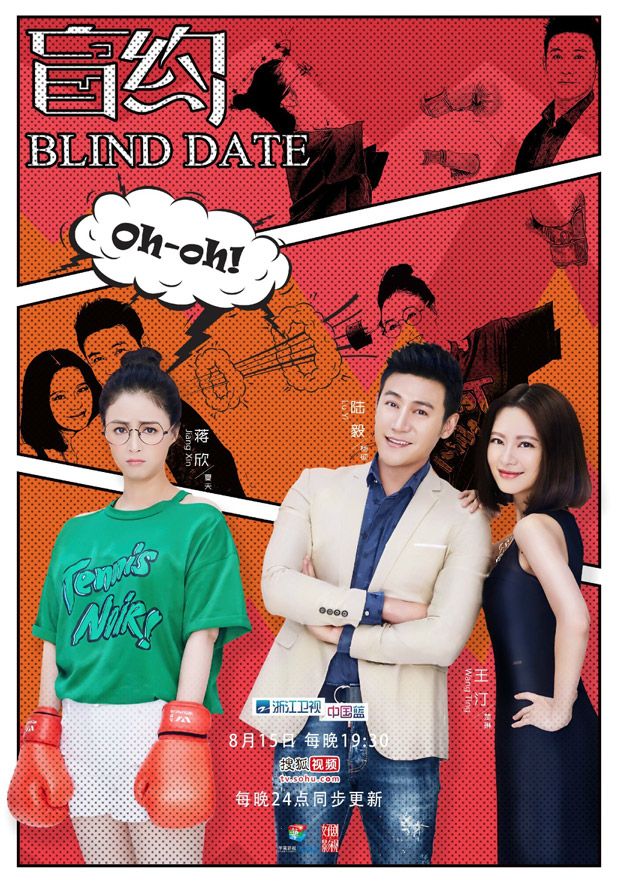