The Legend of Yun Xi Booting Ceremony on 7/10:

Beside Ju Jing Yi and Zhang Zhe Han, there are Merxat and some SHN48 members such as Lin Si Yi, Liu Jiong Ran, and Xu Jia Qi. 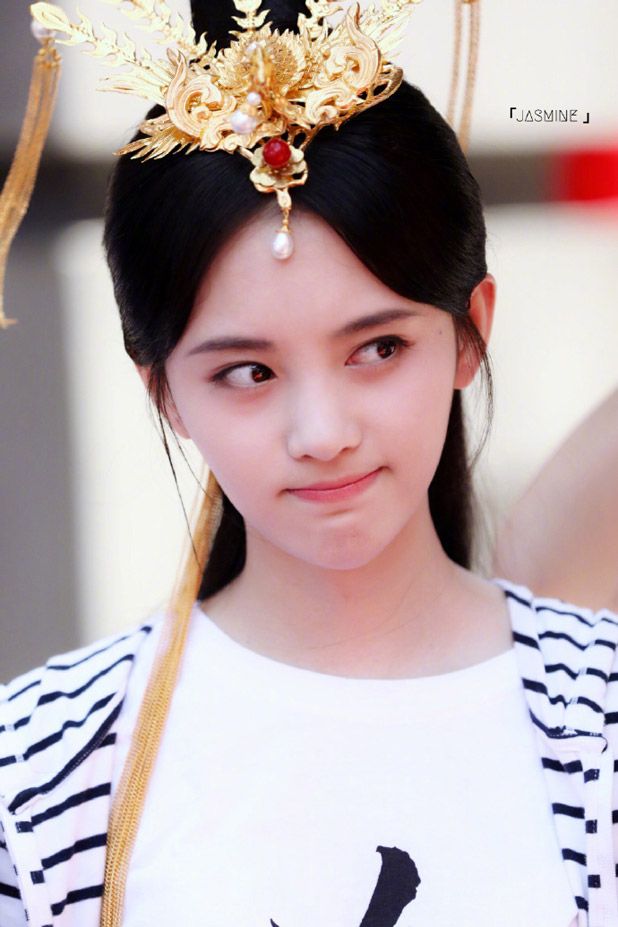 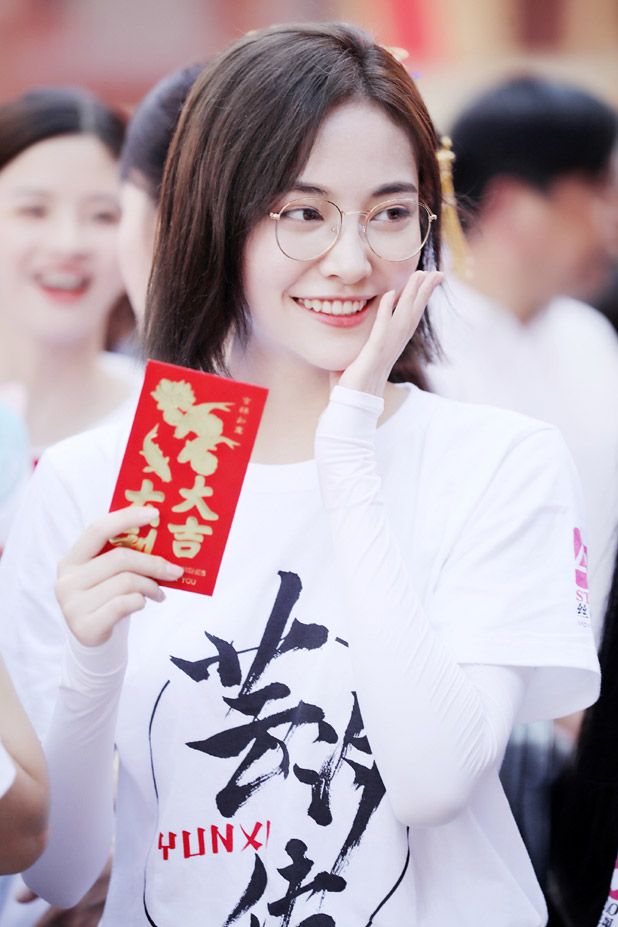