Love how they divided the stills into boys and girls. Lol. But just filling in the names are tiring enough!

Synopsis Written by Kappy (I only skimmed some chapters of the novel): When I say a rehash of Bu Bu Jing Xin, I’m serious! After being betrayed by her modern boyfriend, our heart-broken heroine (Liu Shi Shi) time-travels to the past by accidentally activating the power behind some magical stones. She enters the body of a dying sorceress in a river. The interesting tidbit here that I wish they would keep is the short exchange of the two souls. We almost never deal with what happens to the soul of the original body; where did it go? Did it die? The sorceress has a heart condition and was gonna die anyway. But I guess they won’t since time-traveling is a no-no these days. Afterwards, she runs into some thieves and is saved by two men. One of the men is 4th Prince, played by William Chan. Our male lead is known as the scheming God of War, cold and quiet. The other guy is 11th Prince and our heroine uses her medical skills to dress 4th Prince’s injuries. Turns out the sorceress belongs to a secret organization tasked with protecting the royal family. Her using dark magic is a source of conflict down the line, with officials against the idea of a King marrying a woman with a precarious, not-so-clean nature/practice. The second male lead is 7th Prince played by Joe Xu Hai Qiao (Hua Qian Gu).

What in the world. They searched around and found a dead spider skeleton to decorate Han Xue’s head. O_O 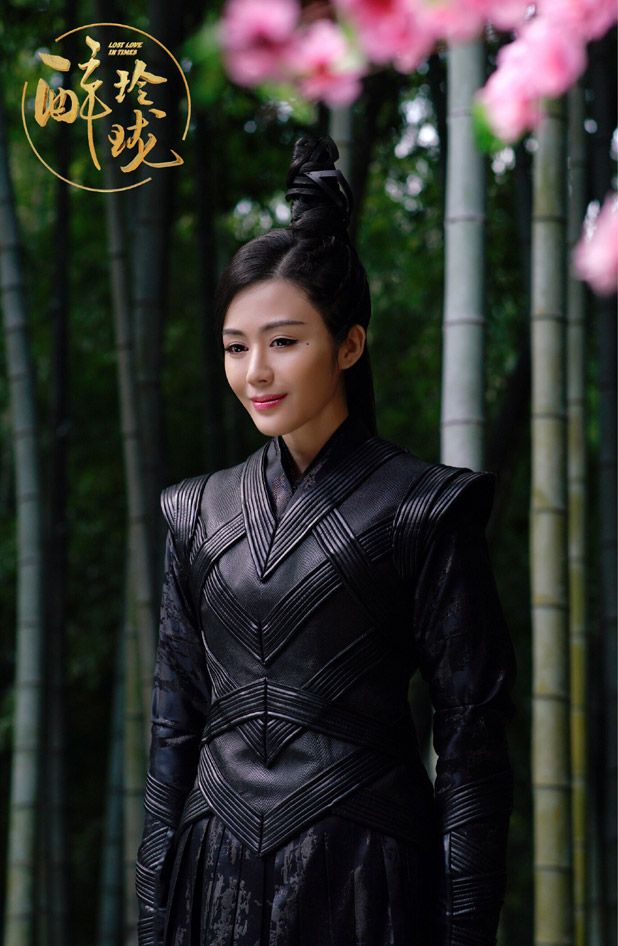 The boys, starting with William Chan.