War drama, Liang Jian 3 (亮剑3) or Drawing Sword 3, is made to commemorate the 90th anniversary of the People’s Liberation Army, following its prequels Drawing Sword 1 and 2, released in 2005 and 2006 respectively. The new story will feature the patriotism and loyalty of the young generation beginning in 1938 about the Eighth Route Army, while still maintaining the values and meaning the originals evoked. At its center focus, Liang Jian 3 has three heroes for you to root for: Zhang Yun Long (Special Beautiful Man), Vengo Gao (Eternal Love), and Shawn Wei (Deer of Cauldron 2014). 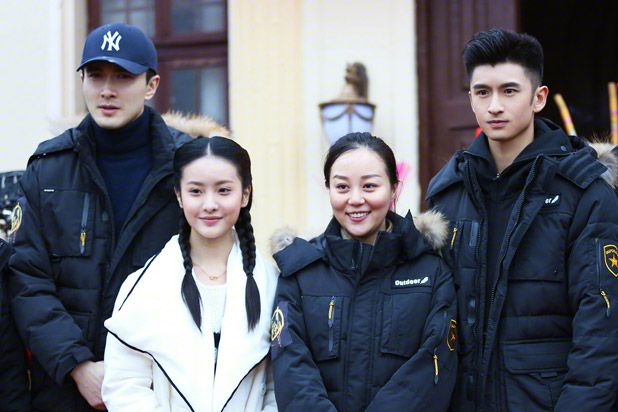 Men in uniform! Them being tall helps a lot. Long-legged brothers, this is  great career boost. 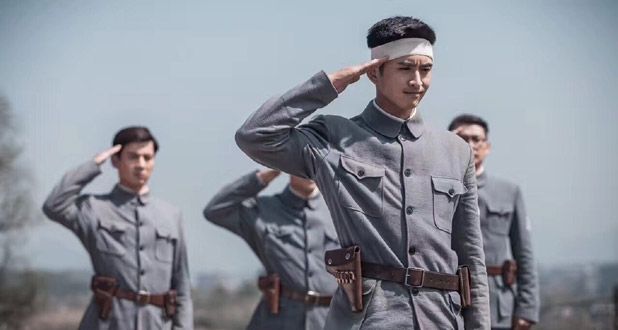 That is Wu Xin for you. heh!