New Promos for Legend of the Ancient Sword 2: 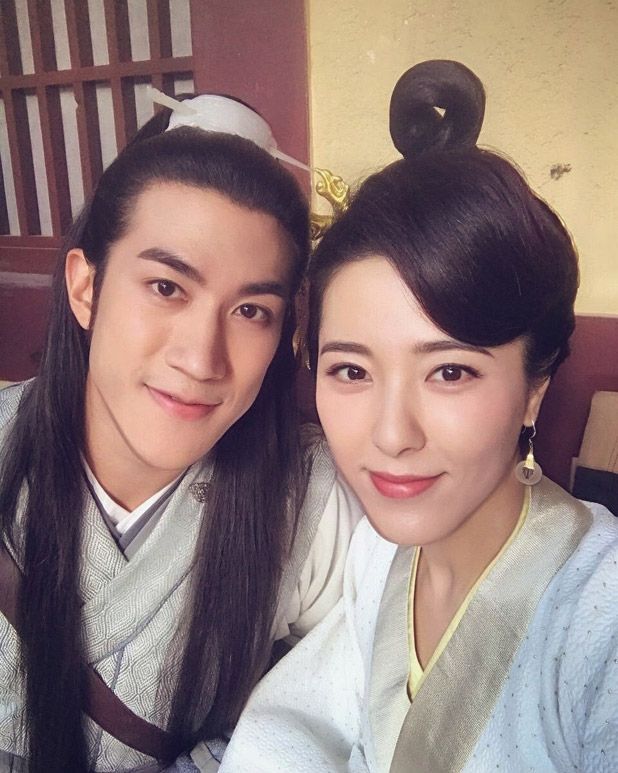 New Trailer for Legend of the Ancient Sword 2:

New Promos for The Legend of Dugu:

Yes, this is another adaptation of the epic love story between our young queen, Hu Bing Qing as Dugu Qieluo, known as Empress Wenxian (文獻皇后) of the Chinese Sui dynasty and Zhang Dan Feng as Emperor Wen. He married Dugu young and reportedly stayed loyal to her until she passed away, having the least number of concubines among the Emperors. 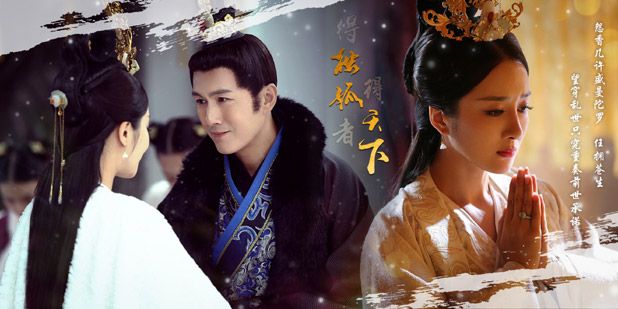 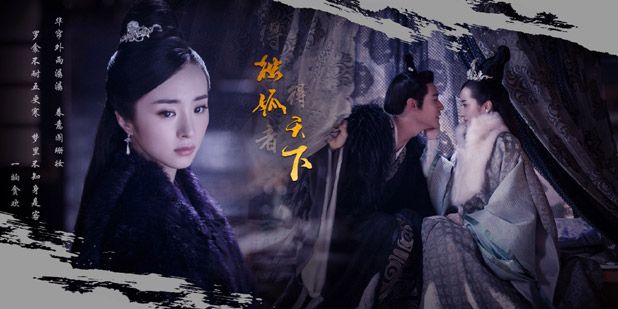