Summer is a double-wedged sword when it comes to airing dramas. It’s good because ratings are generally higher due to students being off and tuning in to their favorite currently on air, but it’s also bad because every production wants to be the most talked and on top in the ratings game, leading to a division of audience views! Here are two more dramas that are scheduled to compete for your time this summer. Wu Xin The Monster Killer Season 2 and modern drama My Ruby My Blood with Nicky Wu and Ying Er.

New Stills for My Ruby My Blood:

My Ruby My Blood will premiere on June 11th with 38-40 episodes. The story follows hard-working and resilient heroine, who stands by her boyfriend (Ren Yan Kai) and supports his ideals for the arts. She meets the general manager (Nicky Wu) of designer company and he discovers her talents for designs, hoping to sign her up for his company. She slowly drifts away from her boyfriend due to their differences of personality while general manager becomes her guide towards the future. 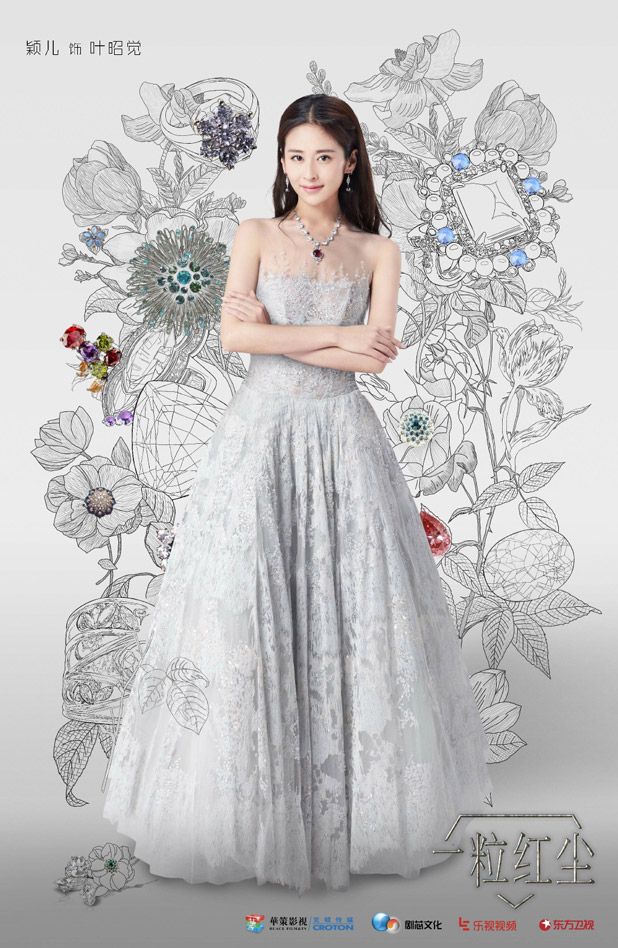 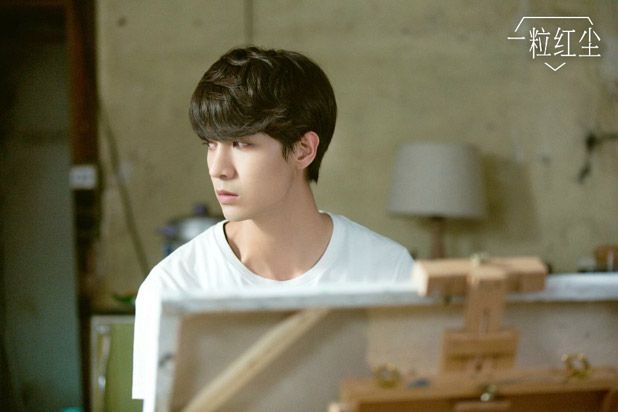 Rumor has Wu Xin 2 premiering this summer (earliest is June 1st) on Sohu as a webdrama. Season 2 opens the story 20 years after what happened in the prequel with Wu Xin now playing bromance with his best friend’s son. Lol.

More shirtless Elvis Han Dong Jun. XD He and Jiang Jin Fu are frequent gym members, one of the few.

Our precious Lord’s son, played by Ian Wang Yan Lin. I think even more than the romance, bromance knocks it out of the ballpark.