Plucking this from my news batch to divide the mess into two posts. 😉 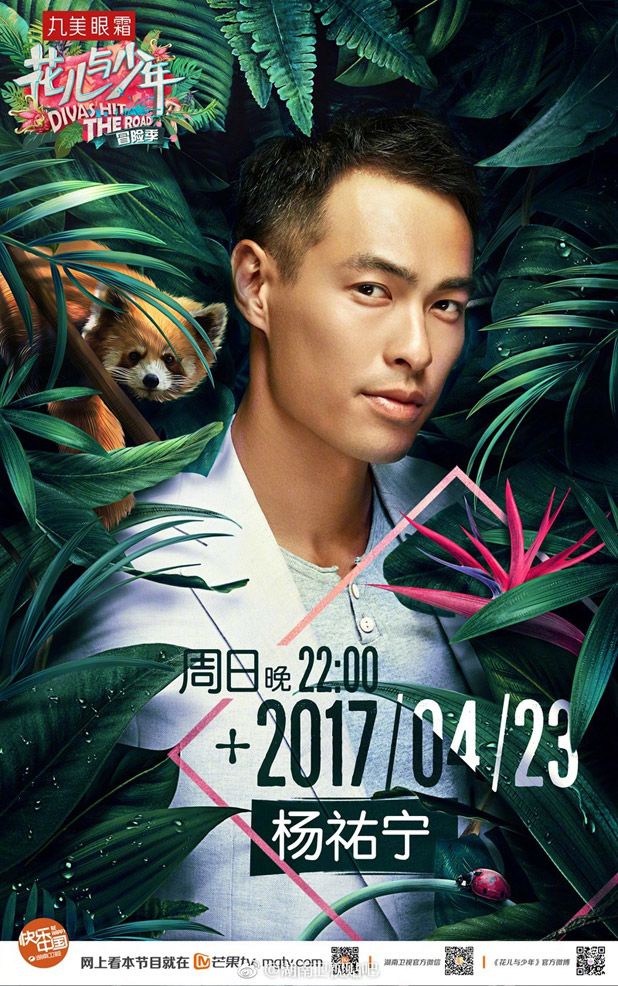 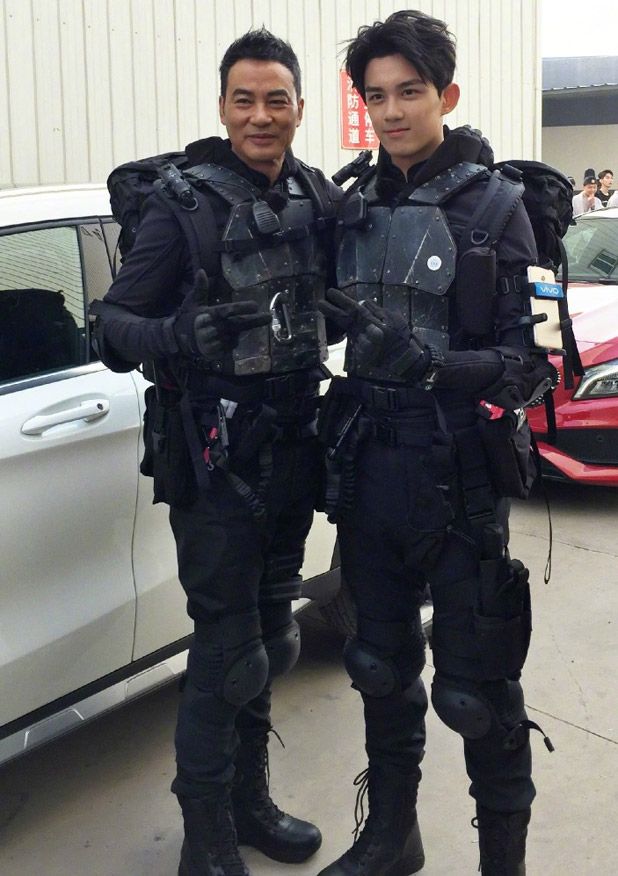 =======> ♦ Give Me Five (高能少年团) with Zhang Yi Shan, Liu Hao Ran, Dong Zi Jian, Darren Wang, and Karry Wang Jun Kai premiered on 4/1 with its introductory episode and 4/8 with episode 2. Did anyone catch this show?