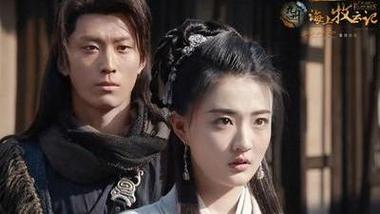 All three dramas dropped a new trailer and some stills last night but of course, only two have air dates. You should know which ones. Sigh ~

Stills for Fighter of the Destiny:

Trailer for Fighter of The Destiny:

Airing on April 17th with 55 episodes!

Stills for Song of Phoenix:

Trailer For Song of Phoenix:

Airing on April 28th with 81 episides. Earlier than expected so there is a wench in the lineup, let’s see what HNTV is planning…

Stills for Tribes and Empires Storm of Prophecy:

Trailer for Tribes and Empires Storm of Prophecy: