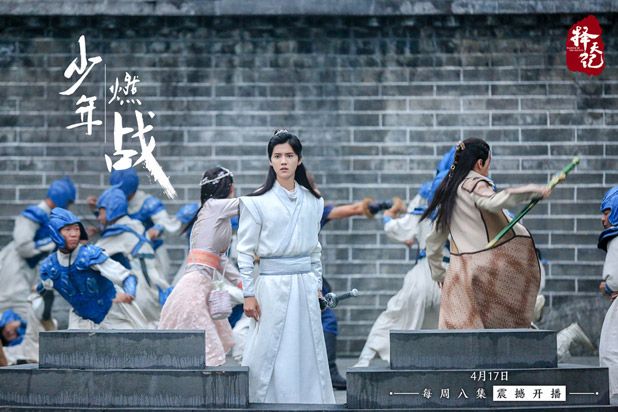 =======> ♦ Yet another new trailer for Song of Phoenix, focusing on the King and his warriors. At this rate, I think we will get a peek at all the episodes before the air date on April 28th. Lol.

=======> ♦ More stills for Rush to the Dead Summer, looking bright and youthful. Should I be afraid of the words dead summer?

=======> ♦ Movie Reset with Yang Mi and Wallace Huo, where the latter kidnaps her kid! Whatcha doing Wallace, you want her to kidnap your new princess? Lol. Out in theaters on June 30th. 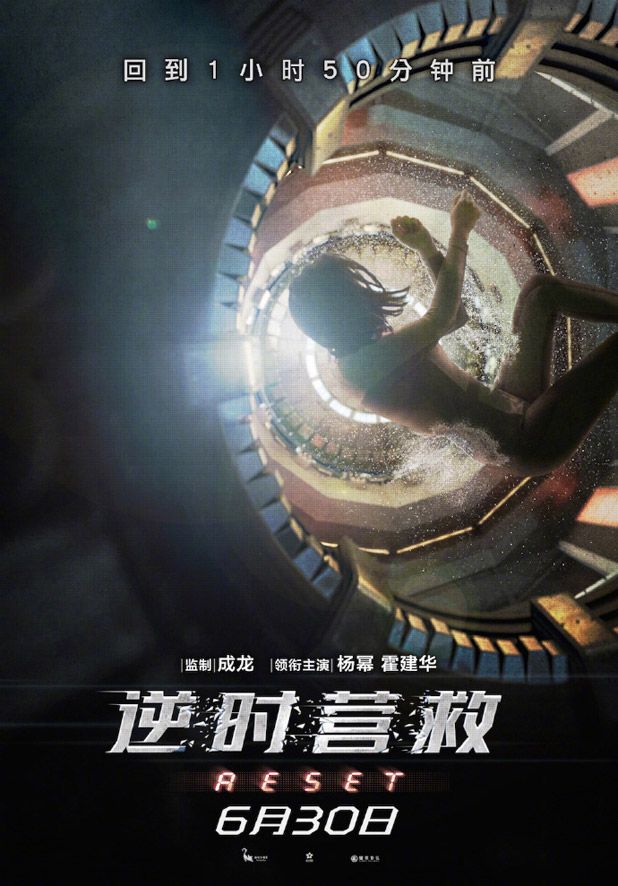 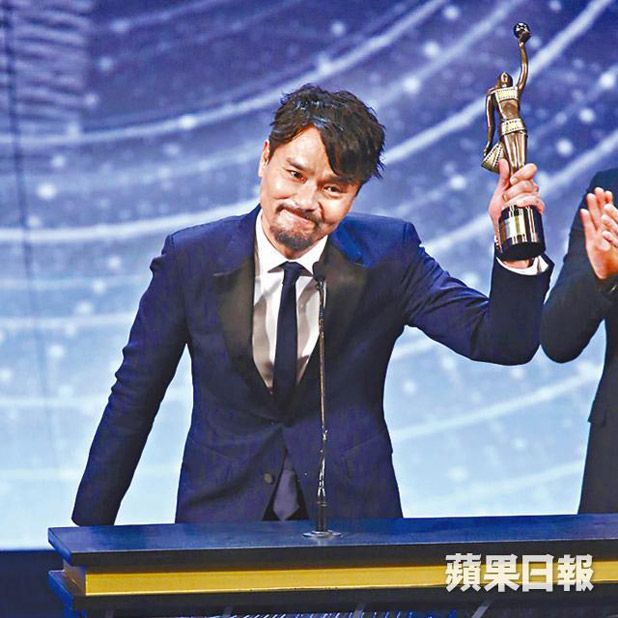 =======> ♦ New promos for This Is Not What I Expected with Zhou Dong Yu and Takeshi Kaneshiro. Hit theaters on April 27th. They also released a music video sung by Cheer Chen.

=======> ♦ Yang Shuo and Gulnazar are confirmed for French-titled drama Retouner le monde a toi (归还世界给你) or in English Return The World To You. Their posters are below.

=======> ♦ Yang Mi and Hawick Lau spotted attending an event with their little girl. Then the father-kiddie duo sent Yang Mi off to the work at the airport. Aww.

=======> ♦ Tina Tang and Zhang Ruo Yun caught vacationing together. Just an update for those who were wondering. 😉

=======> ♦ And lastly, Mark Zhao and his wife Gao Yuan Yuan being adorable at the airport. GAHHH. One perfect couple. Can you imagine running into the arms of a man looking this happy?!! I wouldn’t let go ~ I just love how they are both so giddy in love, like the first day.

=======> ♦ Zhao Li Ying wrapped up filming for The Monkey King 3: The Last of Beauty. GAHHH. Now she’s filming NOTHING! NOTHING! Can we please get some updates?

Her airport fashion is almost always than her gowns! XD