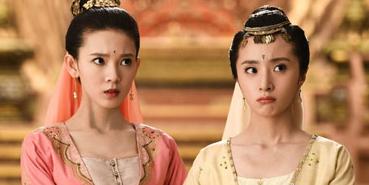 Synopsis of the novel that I translated months ago: Gui Zhong Mei Ren (柜中美人) is a drama adaptation of the novel (胭脂醉) written by Shui He. Hu Bing Qing as Qing Feng and Chen Yao as Fei Luan; former is a yellow-throated marten and the latter is a fox spirit. Docile Fei Luan is taken in by Qing Feng’s mother and both grew up to be a pair of close sisters. Vic Zhou will play the new emperor of the Tang Dynasty and Chen Ruo Xuan will play the gentle scholar preparing for the Imperial Examination. The current emperor at the time neglects his duties and spends time playing and frolicking with the ladies. He also has a habit of hunting foxes late at night. With their declining population and innocent deaths rising, the enraged Fox Clan wages a war against the royal family. They reserve a special pearl that boosts power and beauty to the consumer, which is stolen by the pair of sisters and split between them. They enter the Palace as dancers to fulfill the mission of killing the Emperor. But before the sisters could kill the emperor, he’s abruptly assassinated, and the throne goes to Vic Zhou’s character (after the Crown Prince is killed off too). It’s love at first sight for Qing Feng with the new handsome king, but his eyes follow the demure and innocent personality of Fei Luan. To keep the King for herself, Qing Feng becomes a matchmaker for Fei Luan and the scholar, and they do end up together as a couple. Obstacles arise left and right, testing Qing Feng and the King’s love. She’s sent to work as a palace maid before being freed and the King after dictating the Crown Prince, also disappears. Turns out he left his throne to live in peace with Qing Feng in the end. [Happily Ever After. DO NOT TAKE OUT AS ACCURACY IS NOT 100%]

Gorgeous Artwork of the drama.

This song seems too bubbly. Lol.

Yang Rong plays a top female ghost catcher. According to Chinese folklore, Zhong Kiu is in charge of relinquishing demons and evil beings. His story is of a sad one. After he passed the imperial examination, he was stripped of the honors for having a disfigured appearance. In anger, he committed suicide at the palace gate and upon meeting the King of Hell, he was granted the power to hunt and capture ghosts, in an effort to keep order. In this new adaptation, Yang Xu Wen takes on the titular role as young Zhong Kiu who is sent down to Earth to experience the turbulence of human life without his memory.

Not feeling your hair gege!

Stills for The Surgeons:

Jin Dong is a surgeon who returns to China to work at a specific hospital, in hopes of investigating a 30-year old case. Bai Bai He as our strong, unbending thoracic surgeon who is transferred to the ER where she meets our hero, a Chinese-American Thoracic surgeon expert. Li Jia Hang is the cheerful and fun-loving ER doc that makes your pain go away. 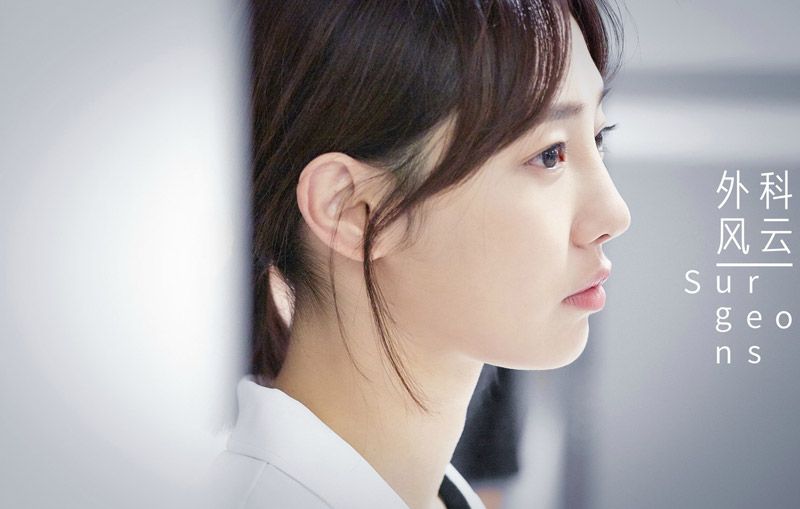