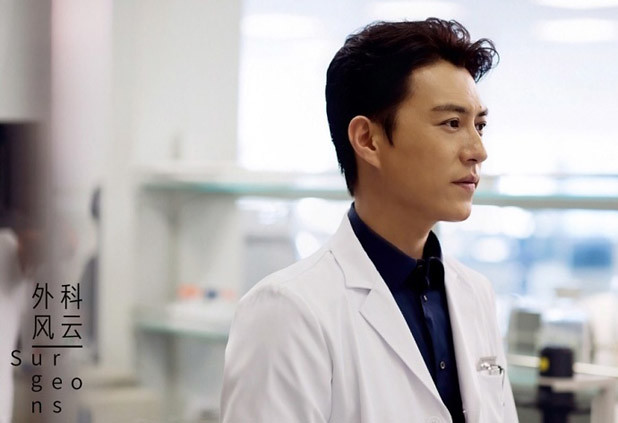 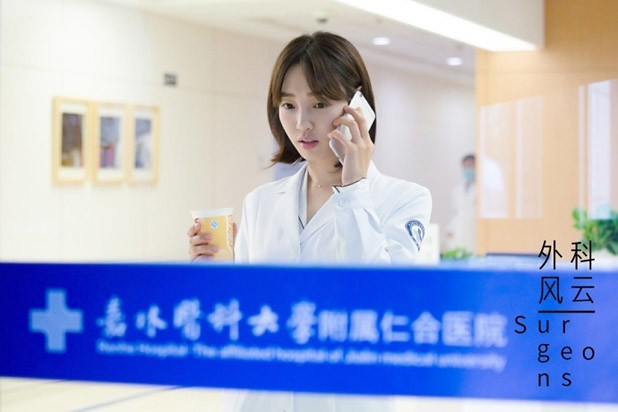 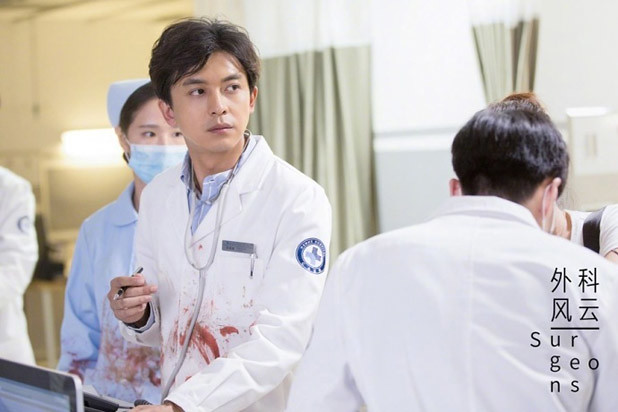 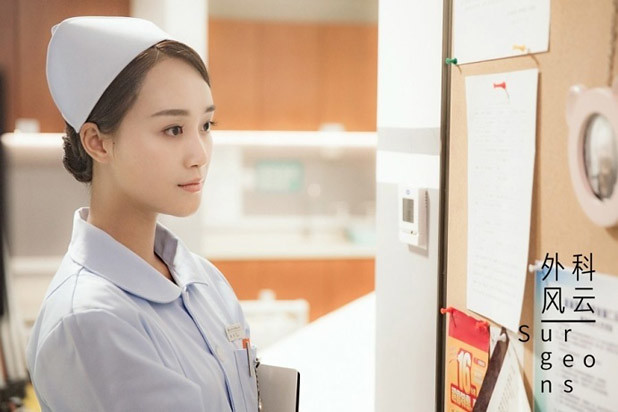 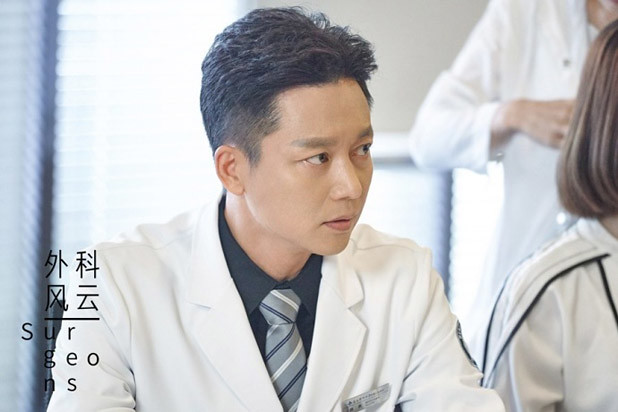 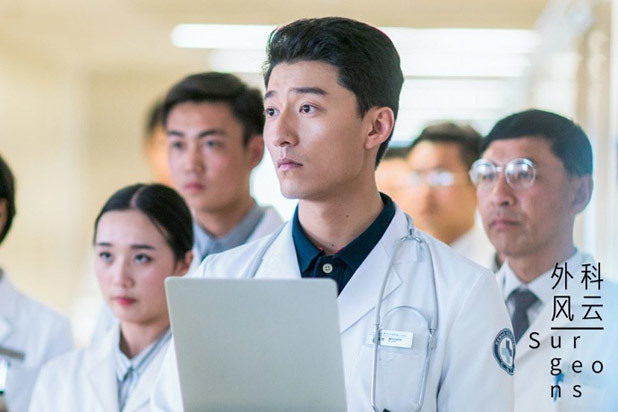 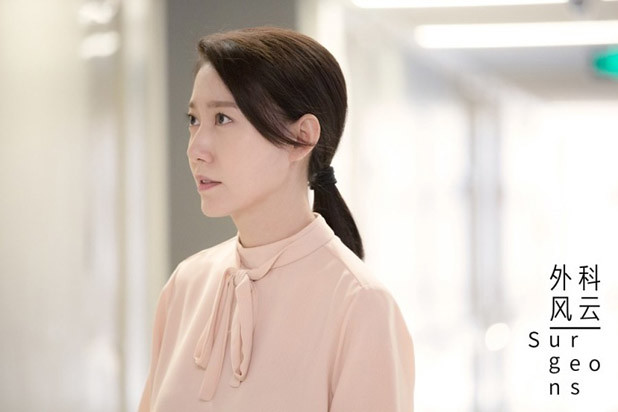 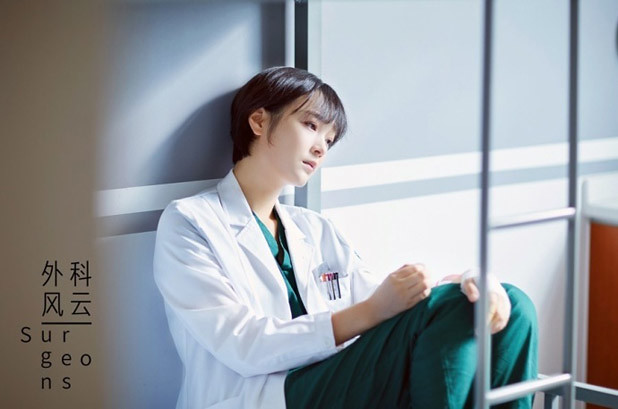 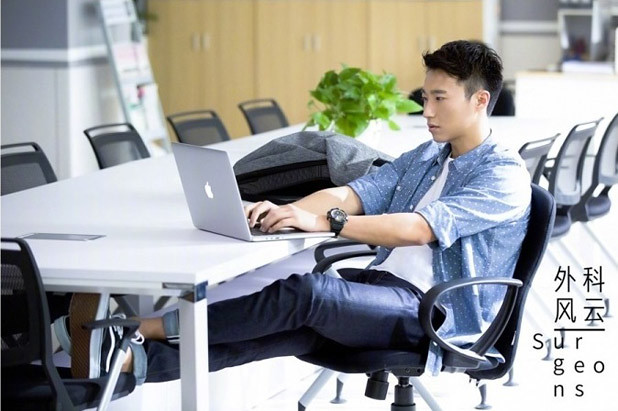 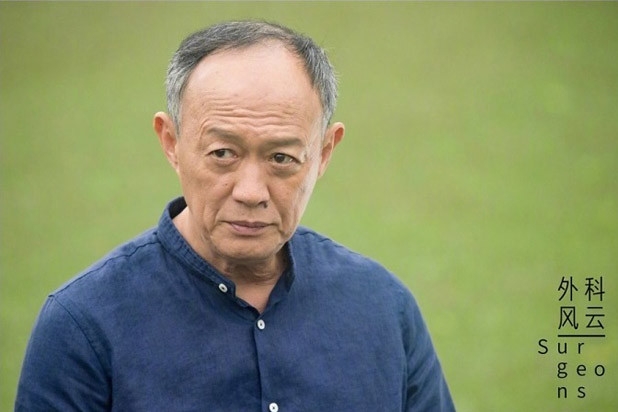 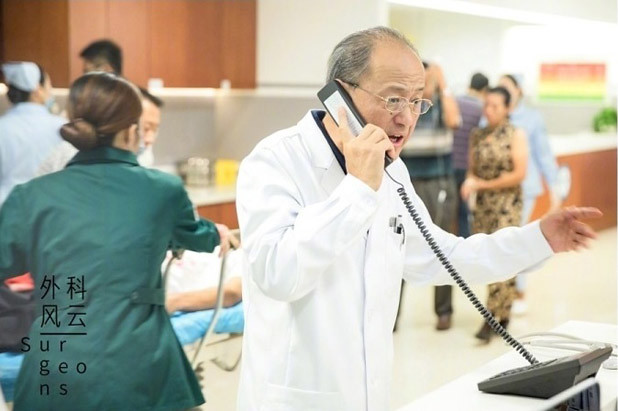 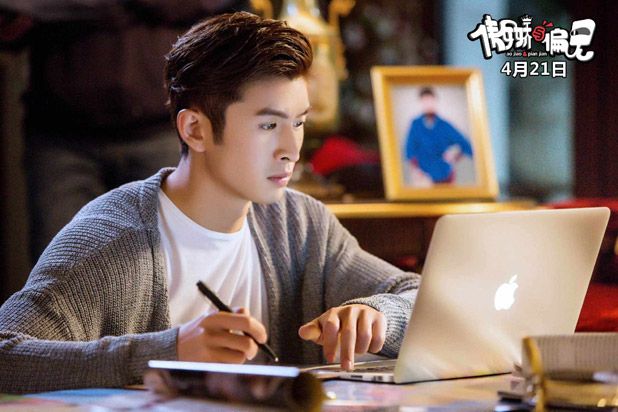 =======> ♦ Thriller movie The Mysterious Family (神秘家族) with Ariel Lin and Chen Xiao will premiere on April 21st. A lot of screaming and shoving. 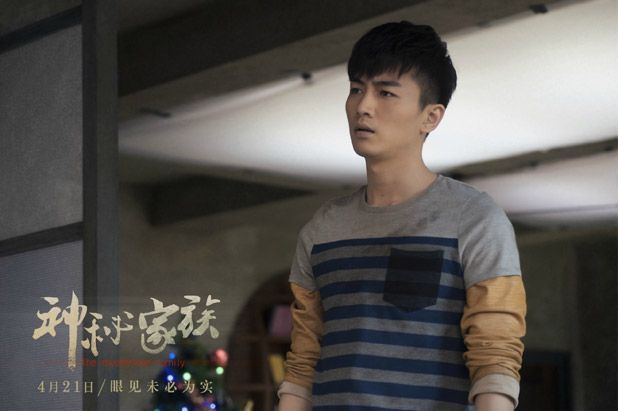 =======> ♦ New promos for romantic comedy This Is Not What I Expected with Takeshi Kaneshiro and Zhou Dong Yu. She’s so freakin cute and babyish…next to Takeshi. My brain can’t mix them together….yet. 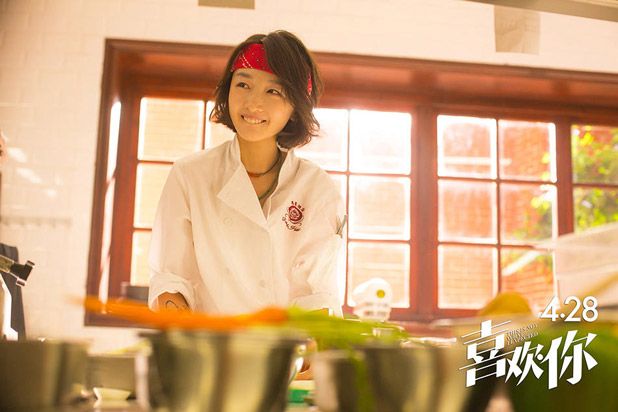 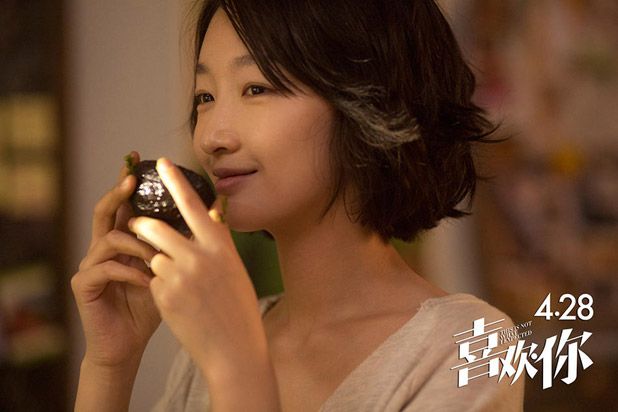 =======> ♦ Chen Xiao is officially confirmed for Empress Dugu with his own poster. His whole look is giving me flashbacks to Female Prime Minister days. Sigh.

=======> ♦ New Posters for Stairway to Stardom (逆袭之星途璀璨) with Song Yi and Push Puttichai as leads. 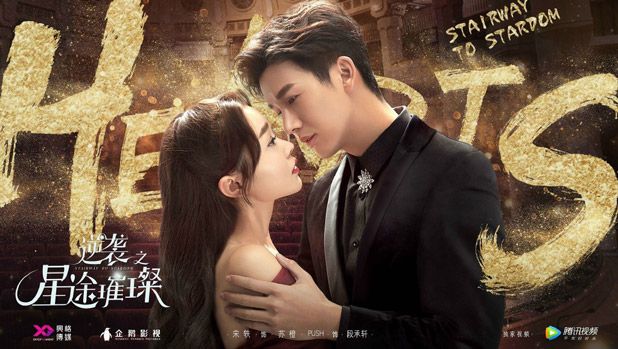 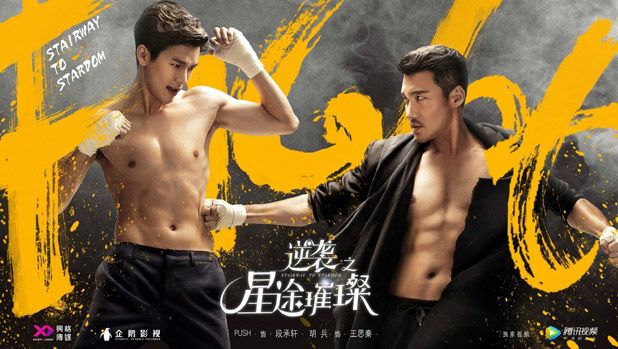 =======> ♦ Romantic Comedy drama, Across the Ocean to See You (漂洋过海来看你), with Zhu Ya Wen and Wang Li Kun will premiere on April 2nd. The story features Wang Li Kun as a divorced woman battling social prejudices against her attitude, her subordinates thinking it’s all because of her ex-husband. Zhu Ya Wen is in charge of mending her workplace image all over again.

=======> ♦ More promos for variety show Give Me Five to premiere tomorrow (Saturday)! Bromance all the way!

=======> ♦ Webdrama of the novel August Not The End (八月未央) has Meng Zi Yi and Yan Xi as leads. I’m like… Why… There’s already a version with Rain and Victoria Song? Because it can’t air anytime soon, you’re gonna make a new one?!

=======> ♦ To Be A Better Man will have a second season with a new story, courting Jin Dong and Maggie Jiang.

=======> ♦ Yuan Shan Shan announces she will not be re-newing her contract with Yu Zheng, but if they need her help, she will always lend a hand. Now, somebody get Chen Xiao out!

=======> ♦ Angelababy‘s post-pregnancy project is a modern drama Entrepreneurial Age (创业时代) about the making of a business empire. They are courting Huang Xuan to be the male lead.

=======> ♦ Production company H&R Century and Chusen novel writer, Xiao Ding, had a clash on weibo. Xiao Ding said he never sold the rights for the movie or webdrama adaptation. A fan explained that the copyrights is nearing expiration date and the company wanted to extend the time by trying to make quick money with just an internet film but the truth is they haven’t had any concrete plan in place (in terms of script, actors, budget). It’s abusing extension protocol and Xiao Ding is upset with their greedy ways and lack of decency.

=======> ♦ Li Ying has an upcoming event for sports brand Xtep. She posted on weibo that she has a surprise for the marathon on March 21st and tells everyone to look forward to it. She linked the picture below. Other endorsers are Nicholas Tse and Jiro Wang. Yang Zi replied with, “This body… kissy face x3.” Aww! Bi Yao and Xue Qi!