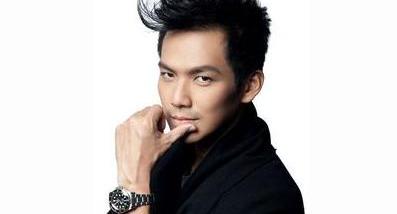 General Wallace Chung is no more. He has put down the sword to pick up a musical instrument, the violin! Wallace’s next drama is a modern one called Healing Love (幸福的理由) and he’s prepping himself with violin classes and how to become a conductor. It’s produced by Shanghai Cornucopia Television Culture Media Co (Wallace’s own company), Flying Youth (Song of Phoenix), and MangoTV. Nothing else is revealed at this point, so please be patient as more cast members are revealed down the line!

What he will be doing in the new drama, photos not from the drama, just random ones.

A coincidence that Wallace has sung a song with the same name of his new drama before, with Guo Ling Xia. The English translation is “The Reason of Happiness.”