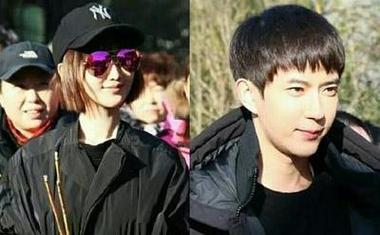 Who is Not A Rebellious Youth (谁的青春不叛逆) is the third part of the youth series franchise, after Graduation Season and Fox Falls In Love. It stars Rachel Mao Xiao Tong and Alan Yu Meng Long in a story of swapped identity between two brothers with our heroine working at elder bro (Liang Da Wei)’s gaming company. Younger brother (Alan) is a star athlete. The synopsis is pretty vague right now, only letting us know that our OTP is a pair of bickering couple and they encounter an interesting graduation season. But yay for Alan’s lead role!

Directed by Jiao Yong Liang, Who is Not A Rebellious Youth plans to have 35 episodes.