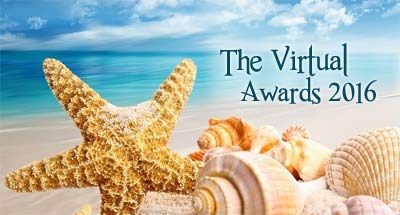 I tried to include as many drama as possible but at the rate Cdramas is being produced, I will need a month to compile and categorize them in a year or two. Lol. To be honest, I had a hard time describing them this year because I finished only a handful of dramas. The fast-forward button was surely my best friend once again and it’s becoming sad how the writing of many dramas derail after a certain number of episodes and most of them are based on long novels! The plot and characters are pre-written! You only have to adapt it, folks! Can we focus on quality instead of stretching out already-long episodes? Please?

NOTE: Voting Ends in 1 Month. You can re-vote every week (after 7 days of previous votes). XD

Some dramas could go in more than one category but I tried to keep them in one so the votes aren’t so divided. Feel free to suggest more categories in the comment section and I’ll try (emphasis on try) to watch more dramas this year and hopefully open them up for more fun and festivity.

Feel free to share your choices and reason for picking them! Only rule is no fanwar! Respect and Accept other opinions as it is their own. No right or wrong.

Leave a Reply to an Cancel reply