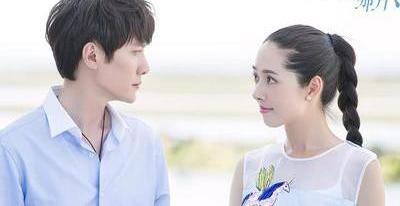 Due to the confusion in the last post, I will say it here that Tong Hua‘s novel, The Starry Night The Starry Sea (那片星空那片海), was published in 2015, way before Lee Min Ho’s Legend of the Blue Sea even started casting in 2016. With that off my chest, mermaid form Feng Shao Feng is scary-looking. LOL. If I see him anywhere in the water, I would stop breathing immediately and not pull him in a kiss like Haden Kuo did in the new trailer. XD It’s also nice to have a fierce-looking merman for once since they almost always look kind and lovely. Second trailer is intense.

Really looking forward to this! Weeeeee! Ending themesong by Zhou Shen is uploaded at the end. 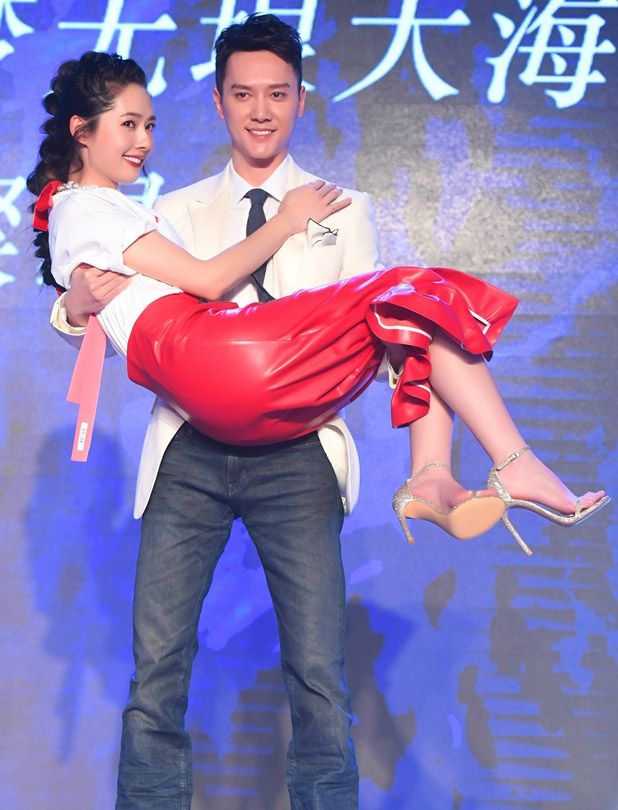 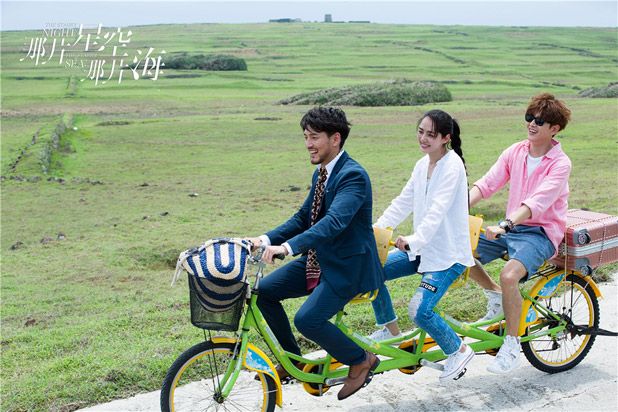 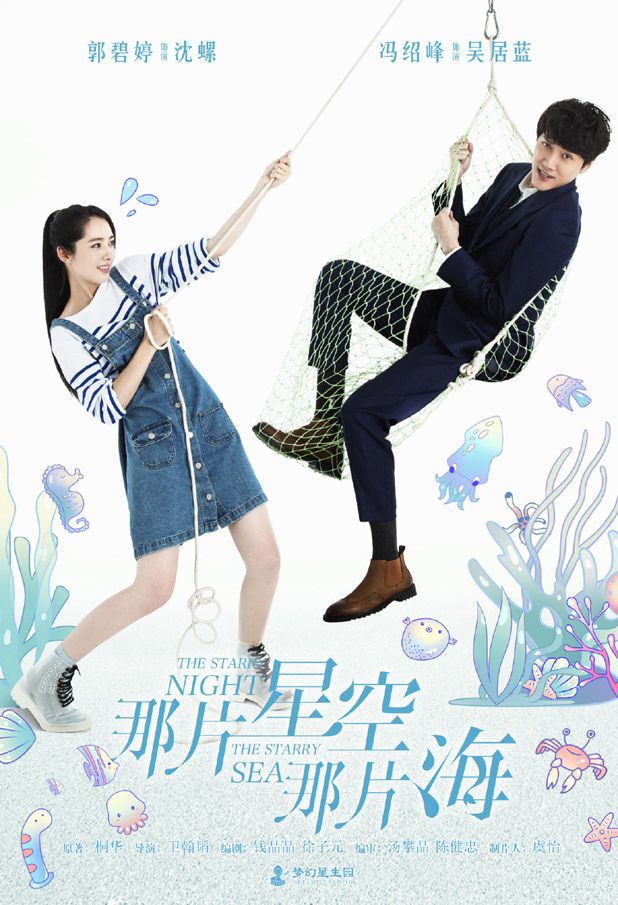 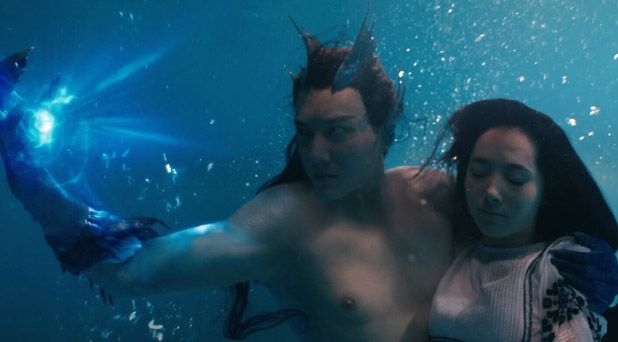