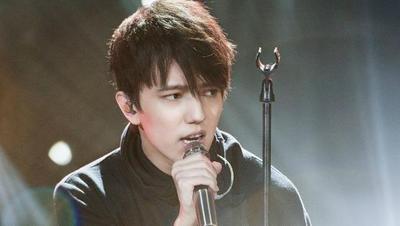 Weibo is exploding with news about a hot contestant with a godly voice. Turning 23 in May, Dimash Kudaibergen is from the Republic of Kazakhstan and one of the 8 contestants of music reality show Singer 2017 (or the former I am A Singer). First episode aired on January 21st and within a night, the rising singer gained over 300,000 weibo followers. He is not new to the music scene as he won first place at The International Festival of Arts “Slavic Bazaar in Vitebsk” in 2015.

He reminds me of a Taiwanese actor (looks-wise)…. What’s his name?! Someone help my brain fart moment. =D

It’s gonna be a crazy season! Who is your current favorite?