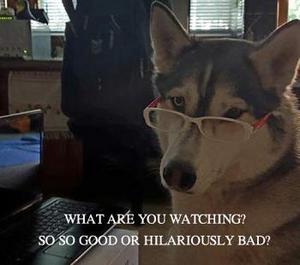 Here it is! A feature that many of you have brought up to me since last year. Sorry that I kept delaying it. A drama discussion post for your raving and ranting needs, supported by our mascot, Riku! Don’t know how often I should make this post, since this type of post is effective when you guys interact and voice your opinion, positive or negative, about what you’re watching!

Music is the way to capture my attention and I decided to link to the songs of the dramas being released so far in January!

=======> ♦ The Lonely Shining Goblin. Ah, I’m only watching for Lee Dong Wook and Yoo Inna’s angsty love story, to be honest. Such a heartache for them both in both lifetimes!

=======> ♦ Niu Jun Feng sings opening themesong for Master Devil Do Not Kiss Me.

=======> ♦ Anyone still following General and I? Or its direct competition in Li Xiao Lu’s Guardian of Beauty? GOB started out low in the ratings battle and eventually overtook the game on 1/6 with its highest rating on 1/18 at 1.55, but GAI was higher at 1.571. Taking turn to lead. Lol. No matter what, Beauty is a modern drama with little promotion and less budget compared to General. War Beauty has a disadvantage of airing on two different stations and stands at 0.7ish at both and comes in fourth. The Last Visa comes third in most days at around 0.8ish but climbed to second on 1/19, breaking at 1.012. 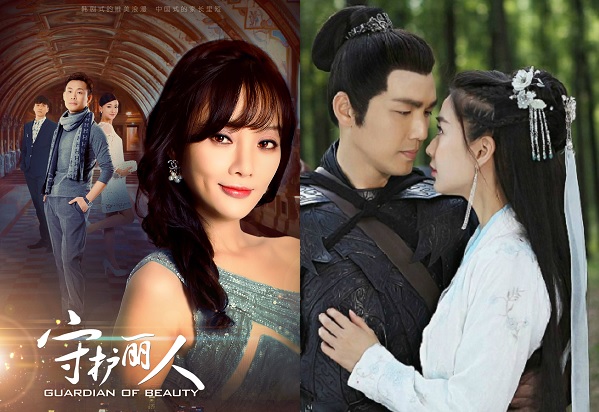 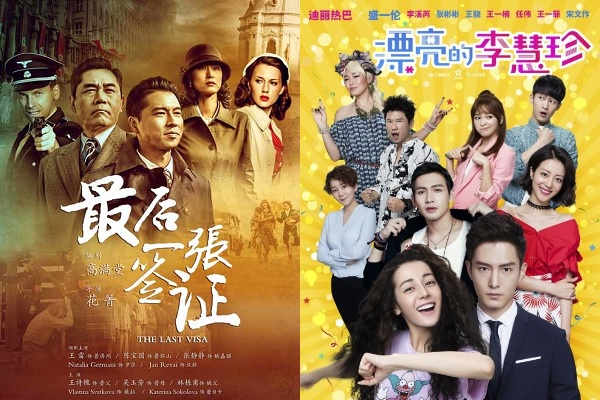