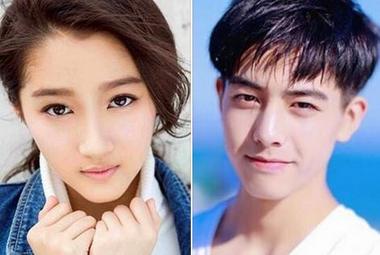 This news makes me gloomy on a Sunday! WHYYYYYYYYYYYY. As you know, Yang Rong has been attached to this project for two years and Merxat was recently confirmed as her male lead, but just this morning, Yu Zheng came out to apologize about the cast changes. His reason is the copyrights to film the tv series is going to expire soon and Yang Rong’s schedule has conflict (she’s filming a another project) so the production crew is rushing to start filming right now. As for Merxat, he also can’t film because of a personal reason. The new OTP is now revealed by various news outlets to be Guan Xiao Tong (Novoland The Castle In The Sky) and Song Wei Long (Demon Girl).

The hashtag “grief/sad for Yang Rong” is trending on weibo. 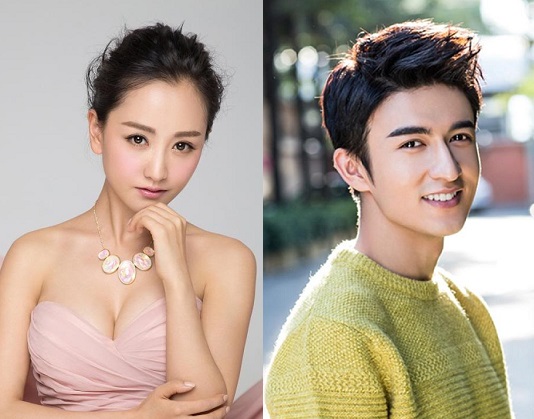 Feng Qiu Huang follows the story of a modern girl who wakes up one day and finds herself in the body of Liu Chu Yu, a princess of the Liu Song Dynasty. The princess is known for telling her younger brother, Emperor Qianfei, about the unfairness in his harem verses hers, at which he granted her thirtysomething male concubines. That sounds awesome… only now our heroine has to finds way to survive, knowing that history isn’t on her brother’s side (he’s overthrown). Rong Zhi, our male lead, is one of the heroine’s mysterious concubines, who’s known for his scheming personality and slyness.