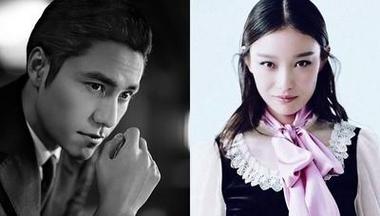 Rumor around the mill is that film actress, Ni Ni, is the female lead opposite Chen Kun in the upcoming big period drama, Rise of the Phoenixes (凰权弈天下). The official weibo has confirmed Chen Kun months ago but not Ni Ni yet. Rise of the Phoenixes is based on the novel Huang Quan written by Tian Xia Gui Yuan (pen name). Our male lead is a scheming sixth prince Ning Yi (Chen Kun). Female lead, Feng Zhi Wei (Ni Ni), is an illegitimate daughter of a kingdom who is later framed for a crime and evicted, which leads to her cross-dressing into a famous academy and shines with her keen intelligence. I haven’t checked out the novel yet but it sounds pretty awesome based on the reviews that our leads are both smart, cunning people, sometimes cruel in order to obtain what they want.

Author of the novel will be writing the drama script with fellow writer Zou Yue. Production will begin rolling in April 2017. A long time till then ~