Photobucket is undergoing a long maintenance process which has many users frustrated, including me. So hang tight folks, the beautiful pictures in previous posts will come back…. right? RIGHT?

=======> ♦ Adapted from Li Xin’s novel, Unmatched In This World (独步天下), Hong Kong actor, Raymond Lam, has signed up to play Qing Emperor, Hong Tai Ji in palace drama, Rule the World. Up to play one of his lady loves, some say as Harjol, is Tina Tang Yi Xin (The Legend of Chusen). YAY FOR TINA!! I was afraid they are gonna pair her up with older actors for eternity. Lol. 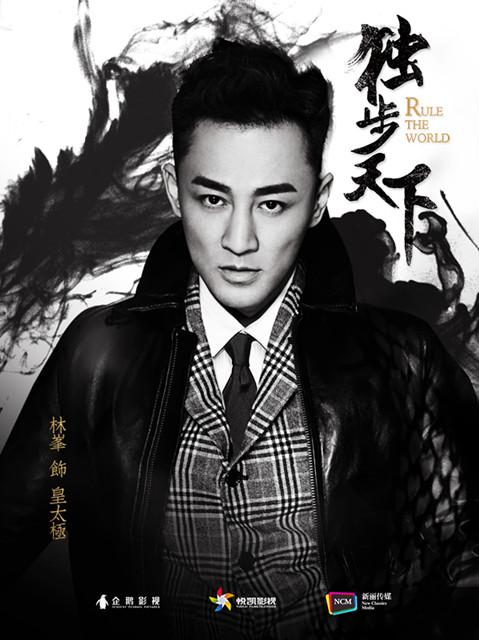 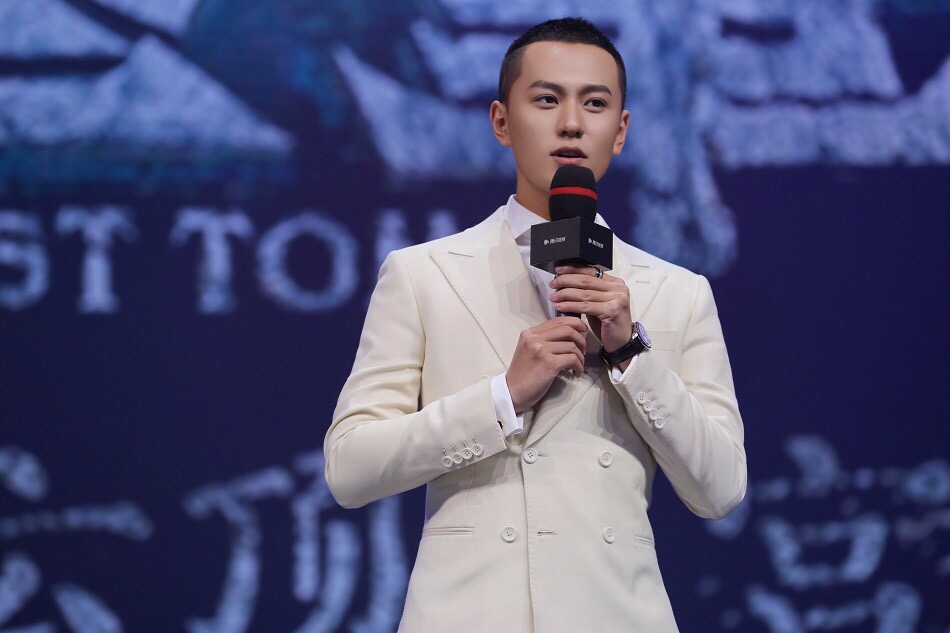 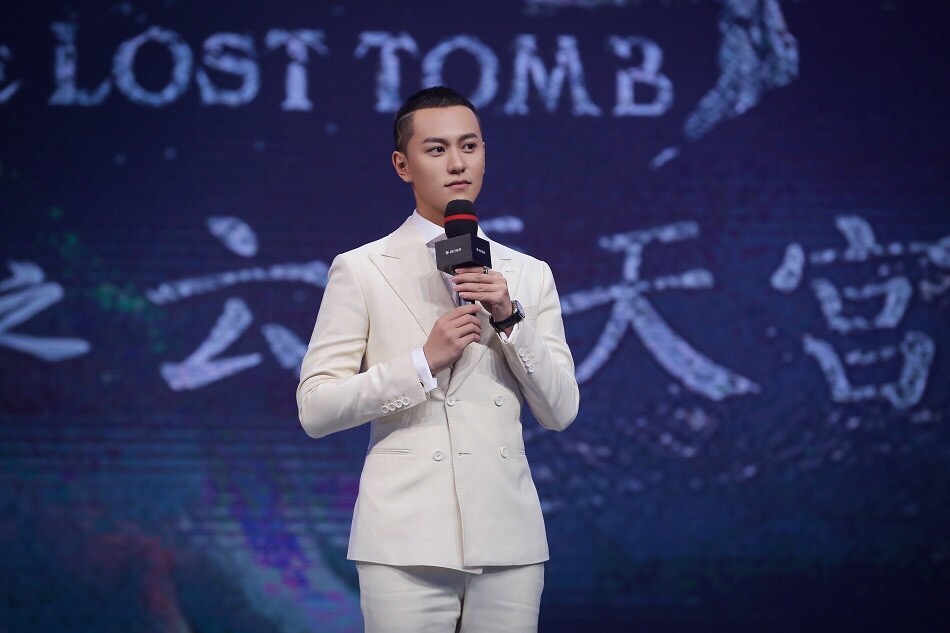 Look at that sexy Z line in his hair!! And he looks good in white. Swoonnnnnn! 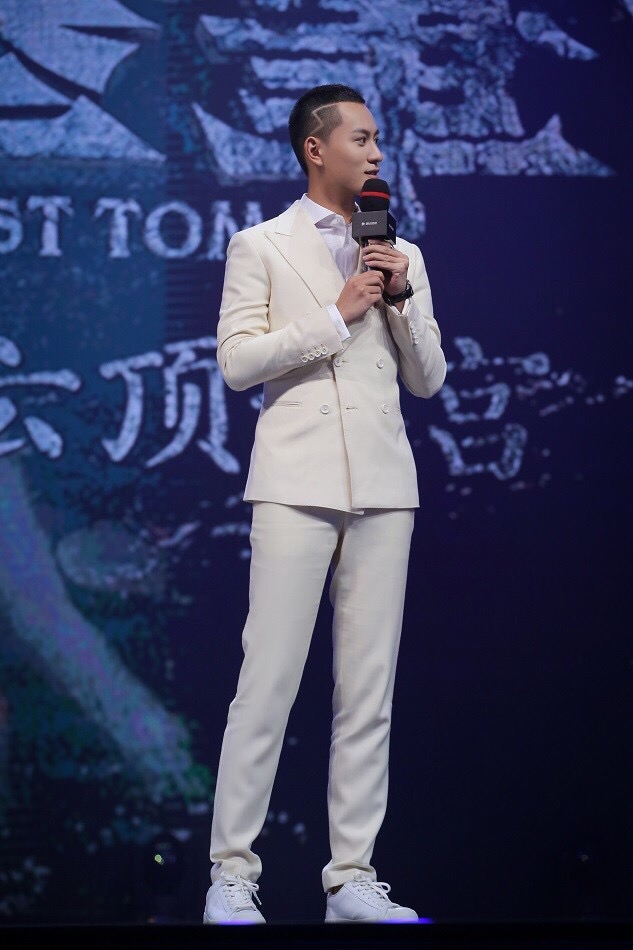 His drama with Jing Tian, The Glory of Tang Dynasty (大唐荣耀) drops some new posters. You might recognize the package deal from Chusen: Shu Chang, Mao Zi Jun, and Allen Ren Jia Lun. For other info, visit the previous post. 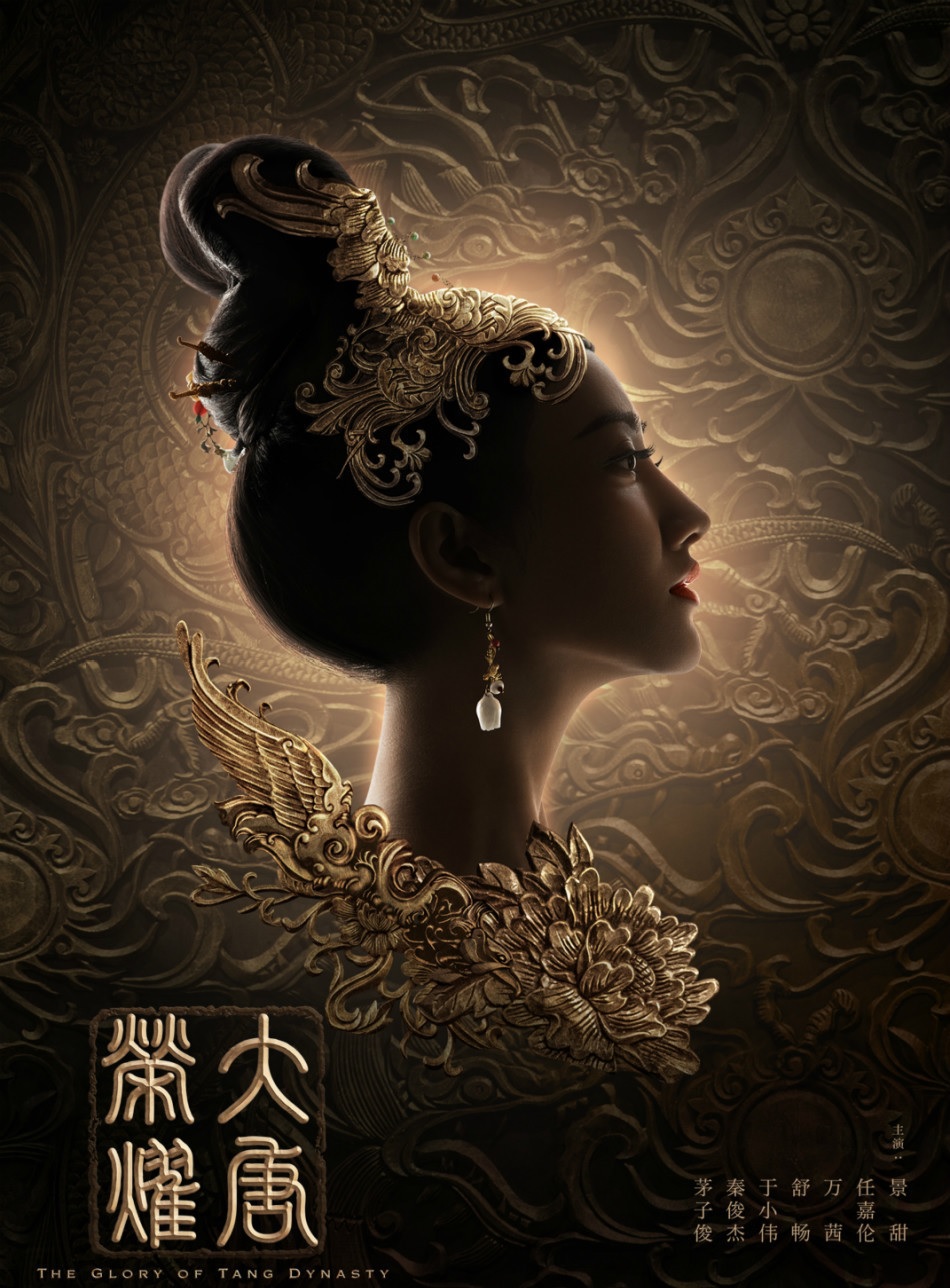 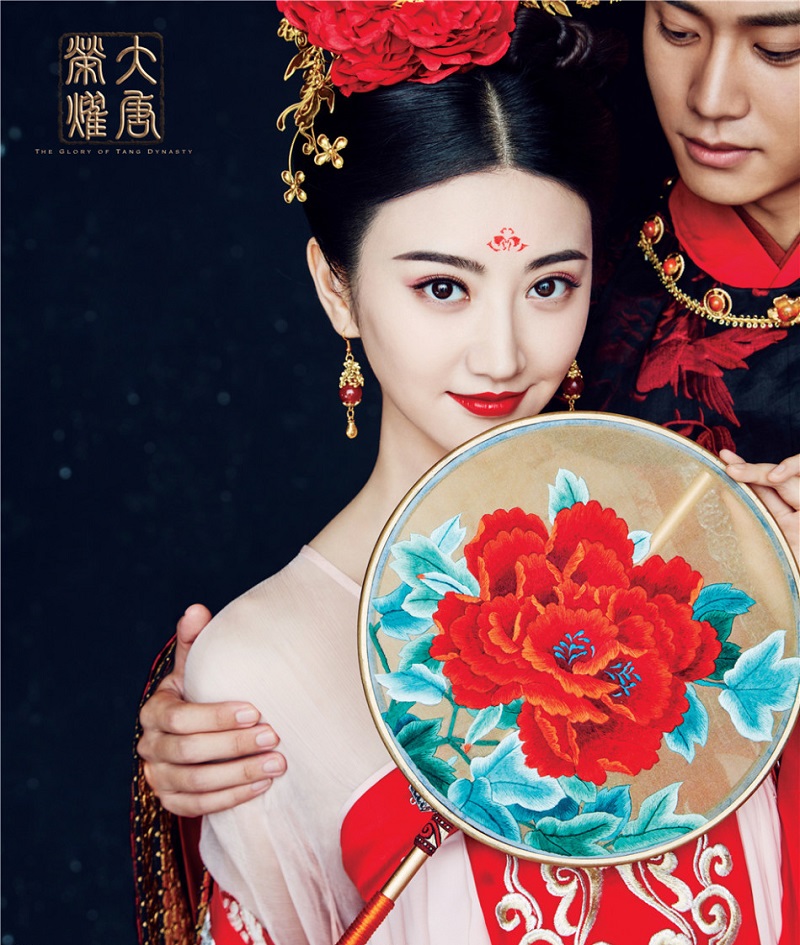 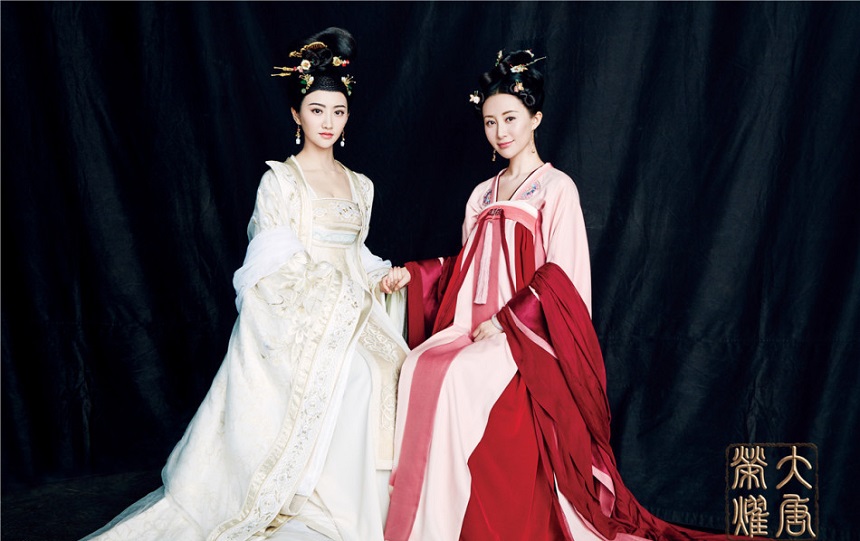 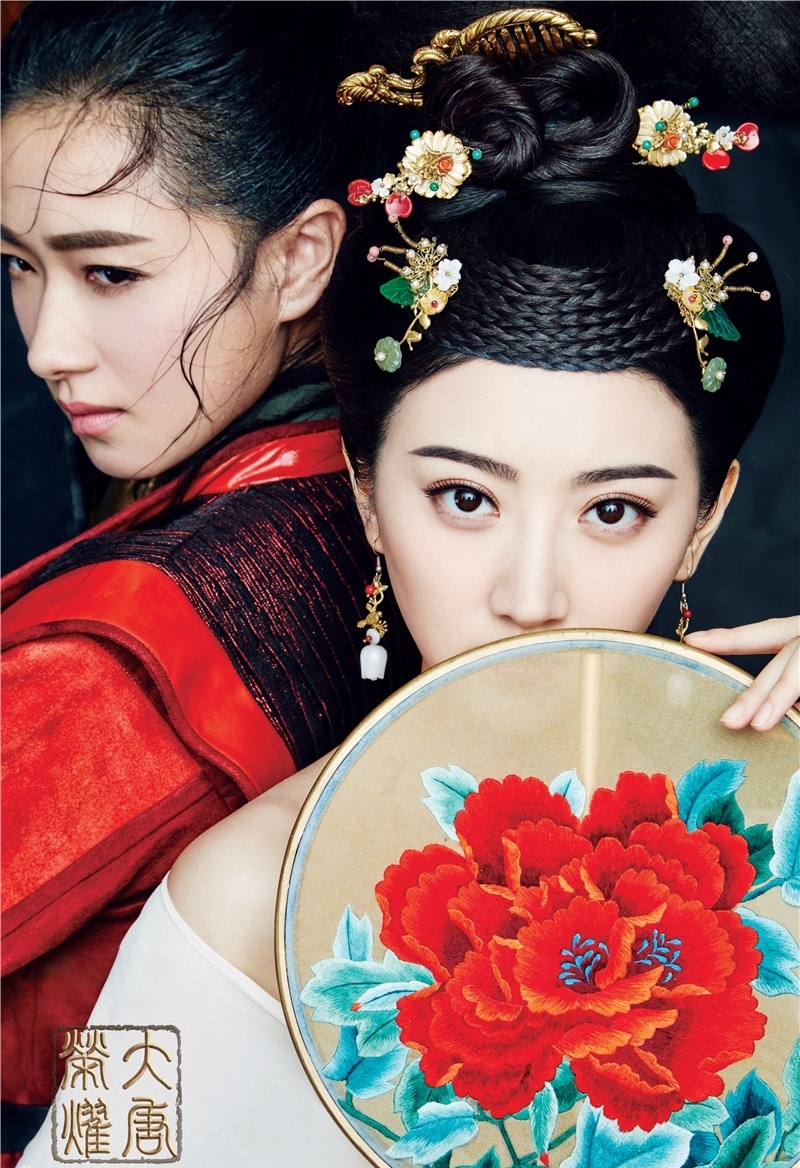 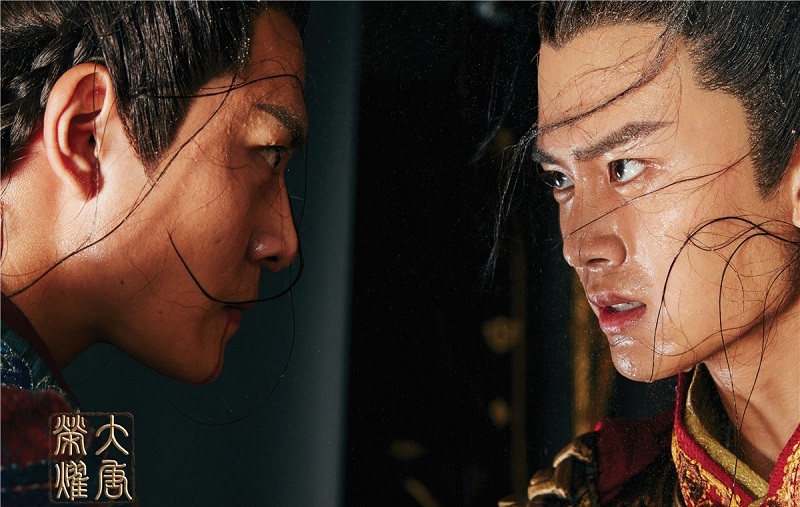 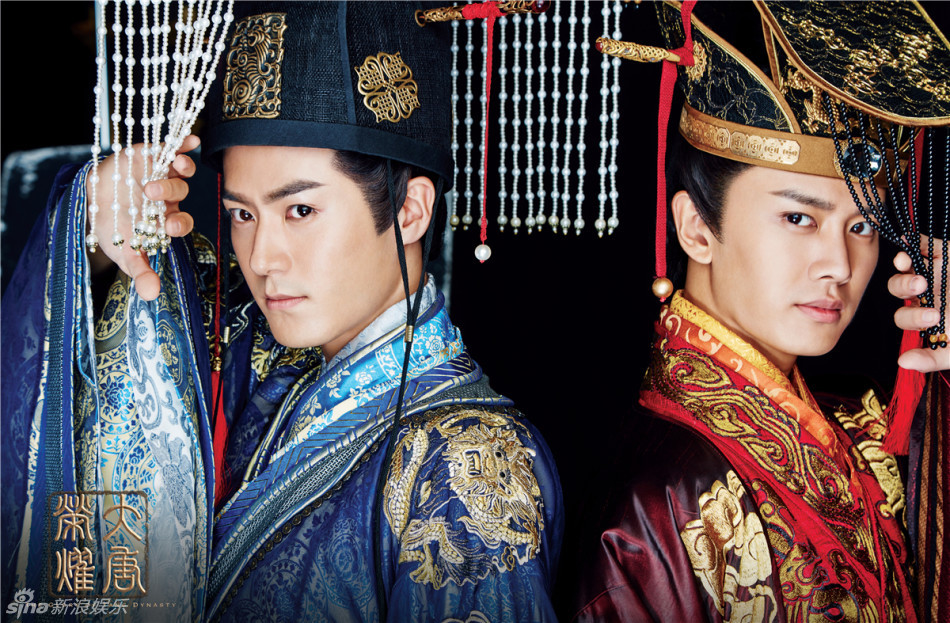