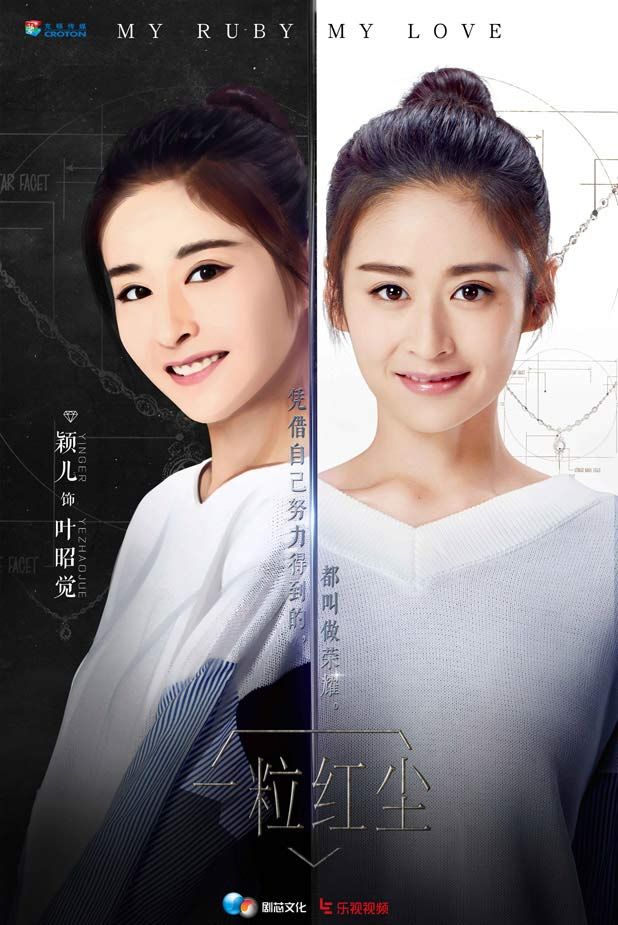 =======> ♦ New trailer for Ping Li Hu with Leo Luo Yun Xi, his fox brothers and their master in the human girl. HEH. Our Tranzgeek subbed the first trailer so I will add it below. Premieres on 11/21. 😀 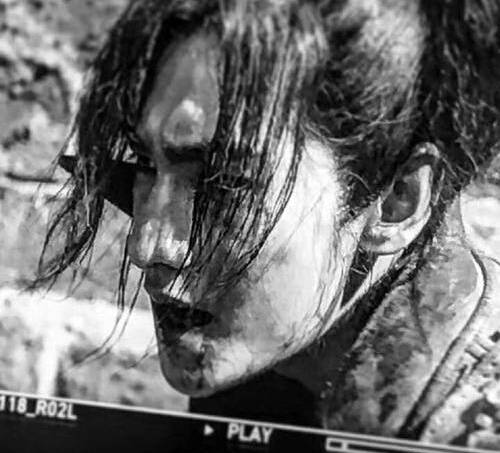 =======> ♦ Jackie Chan, among other winners, won the Academy’s Honorary Awards! His speech below. Remember his fans and supporters in the last minute. Hehe.

=======> ♦ English-subbed trailer for the reunion movie, See You Tomorrow, between Tony Leung and Takeshi Kaneshiro.

=======> ♦ Beside sporting tight braids for his currently airing drama, Princess Wei Young, Vanness Wu will return to the music scene, dropping an album on December 8th. His hair? Check for yourself. Lol…..LOL!!

=======> ♦ Fans captured William Chan being considerate, putting his hand out to prevent the girl from hitting her head. Aww. His birthday is today (11/21) and he had a concert celebrating it. He cried real hard and a comment cracks me up (“if only he emotes this much in characters!“) Dilraba came to support backstage and fans were wondering whether they are secretly in love. Immediately, both sides spoke up about being only friends. Lol.

=======> ♦ Another Ding Mo‘s novel, Xiao Chong (枭宠), has been bought to be adapted. Same production team as Martial Universe. Let’s hope they handle the casting better this time around!

=======> ♦ Drama adaptation of Paris Not In A Good Mood (如果巴黎不快乐) has Zhang Han‘s name most likely as lead. His girlfriend, Guli Nazha, is rumored to be the female lead.

=======> ♦ Zhao Li Ying’s news corner: During the week, there was a new scandal with our girl being married. Lol. She is not married, folks. It’s a photo one of the actors took with Li Ying in 2011 when she filmed 极品男女日记 and then posted on weibo, saying that he married her.

She already started filming Ride the Winds Break The Waves with Eddie and Deng Chao.

Sneak Peek of the whole cast. Eddie’s split hair. Sigh. He was so fresh and young in the poster. Lol! 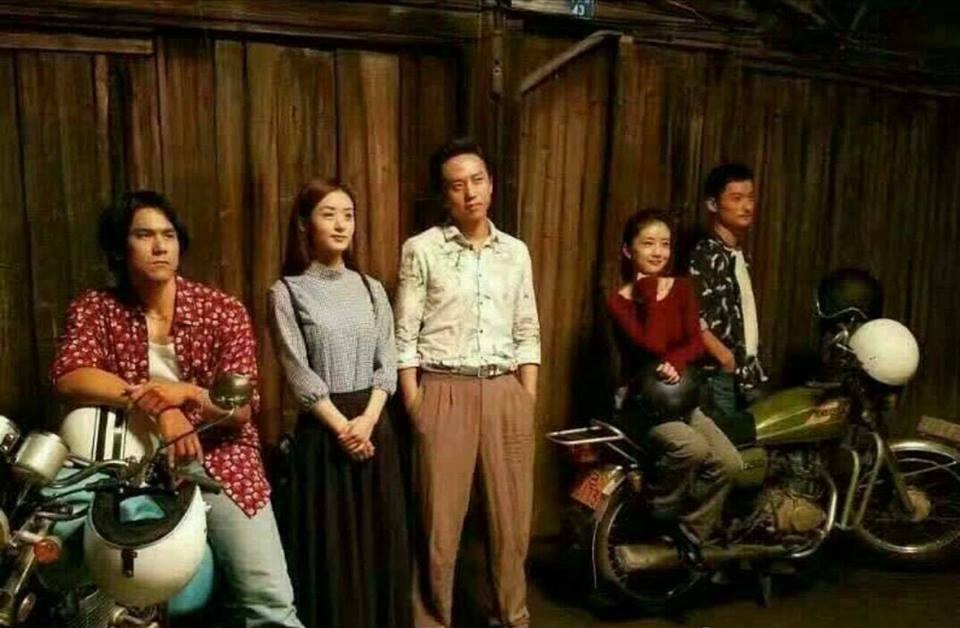 Li Ying posts on Weibo, “Not an overbearing President.” Lol. In her business suit. =D