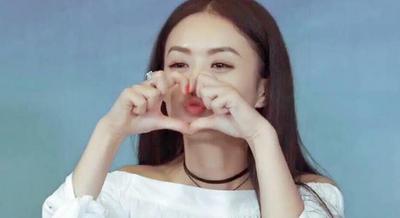 After five grueling months of filming, ancient drama Princess Agents with Zhao Li Ying, Shawn Dou, and Lin Geng Xin have wrapped up, with her being the last of the leads on set today. She was in the middle of filming before leaving to attend the 3rd Wenrong Awards Ceremony in her character wardrobe and then heading back to set to finish up. This awards is not big and still new on the scene but it’s nice her other characters get a spot in the limelight other than Qian Gu. I know right?! It came on the right day for our little girl too! =D

Li Ying wins Best Actress for her role as Xin Yue in The Mystic Nine. Mystic Nine also got the popular webdrama award.

Wu Xiu Bo handed out the award. If only he were Xin Yue’s daddy in The Mystic Nine. Badass!!

Best Actor goes to Huang Xuan for his role in The Imperial Doctress.

Holy Crap! I never made this connection. Han Dong VS Ying Hao Ming. They look so much a like! Lol. Standing together.