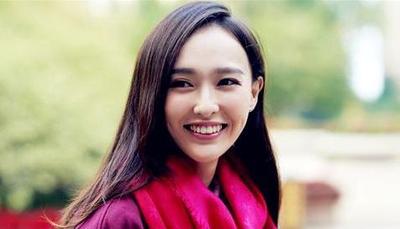 Held every two year, the title of Golden Eagle Goddess of 2016 goes to hard-working Tang Yan. Interesting result, I thought it would go to Yang Zi or Zheng Shuang to be honest but I guess they’re still young, their time will come. The chosen actress gets to perform the opening act at the China TV Golden Eagle Award night on the 16th.

A peek at Tang Yan’s golden dress during practice.

Tang Yan looking real edgy and mature in these covers.