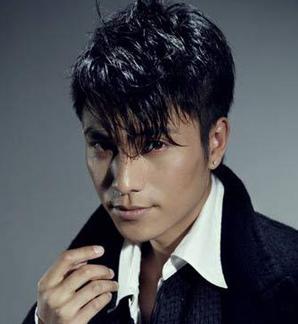 Chen Kun left the small screen for nine whopping years?! That seems to be the route most actors of the 90s and 2000s took on after they made a name for themselves. Who would want to return to the long shooting and hectic schedule of tv filming? Anyway, he is now back with original spy drama, The Escapee (脱身者), whose script is said to have been polished for a number of years. They expect a rise in TV series quality with the return of Chen Kun. Lol? What kind of expectation is that to place on an actor?! His rumored leading lady is Li Xiao Ran (Sparrow) and he has worked with her before. I’m hoping for a new pairing! Just don’t place him next to someone 20 years younger (he’s 40?!!). Lol.

I honestly thought this was Jin Dong…. LOL. My heart eyes keep seeing that man. >.<

Stills from his Popular TV series: 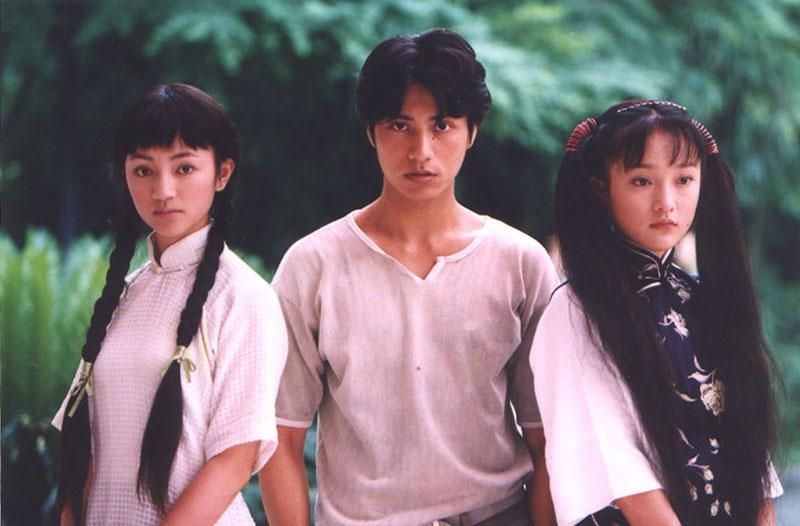 Lu Yi and his suit! XD

The Story of a Noble Family with Dong Jie, Liu Yi Fei, and Shu Chang. The younger actresses are now all grown up! Awww! 16 years ago. Whoa.

Oy Shu Chang and one of her unfortunate hairstyles when she was younger. X)

The Escapee to begin filming in December/at end of year.