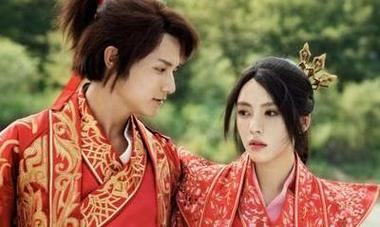 Hua Jiang Hu Zhi Bu Liang Ren (画江湖之不良人) is the drama adaption of a Wuxia animation series of the same name (like Qin’s Moon). The story takes place during the Tang Dynasty and revolves around a secret government agency trying to obtain a national treasure weapon called the dragon sword. To do that, they assassinated two great martial artists, leaving their kids to survive in the chaotic world. The kids are played by Zheng Ye Cheng, otherwise known as Hao Mei from Just One Smile is Very Alluring, and Li Chun (Hua Qiao Gu). They are taken in and taught martial arts by Elder Yang. In their journey in jianghu to uncover the conspiracy of the secret group, they meet the love of their lives in Cai Wen Jing and Fan Shi Qi.

The majority of the cast is related to Zhao Li Ying. It’s nice that everyone is branching off to do their own things. 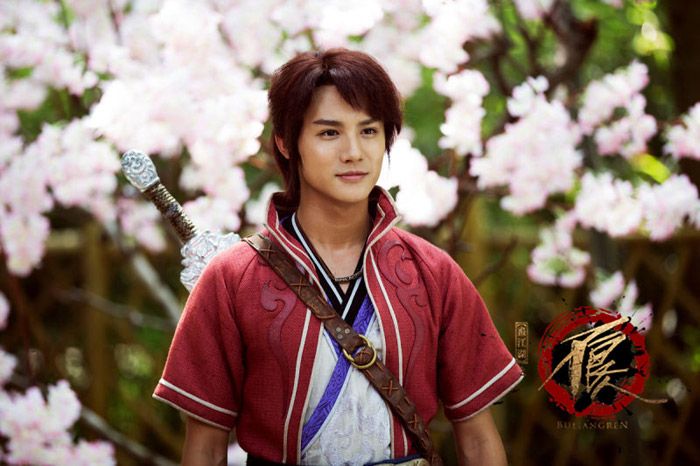 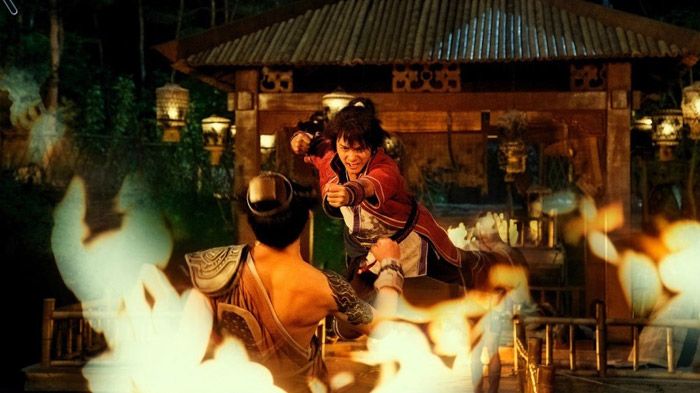 Cai Wen Jing. She is a slave woman tasked to steal the Dragon sword from our hero and yet she falls right in love with him.

Li Chun. After her father dies, she and Zheng Ye Cheng’s character were raised together, like brother and sister.

Kris Fan Shi Qi. A manly man who likes to get drunk. Lol. 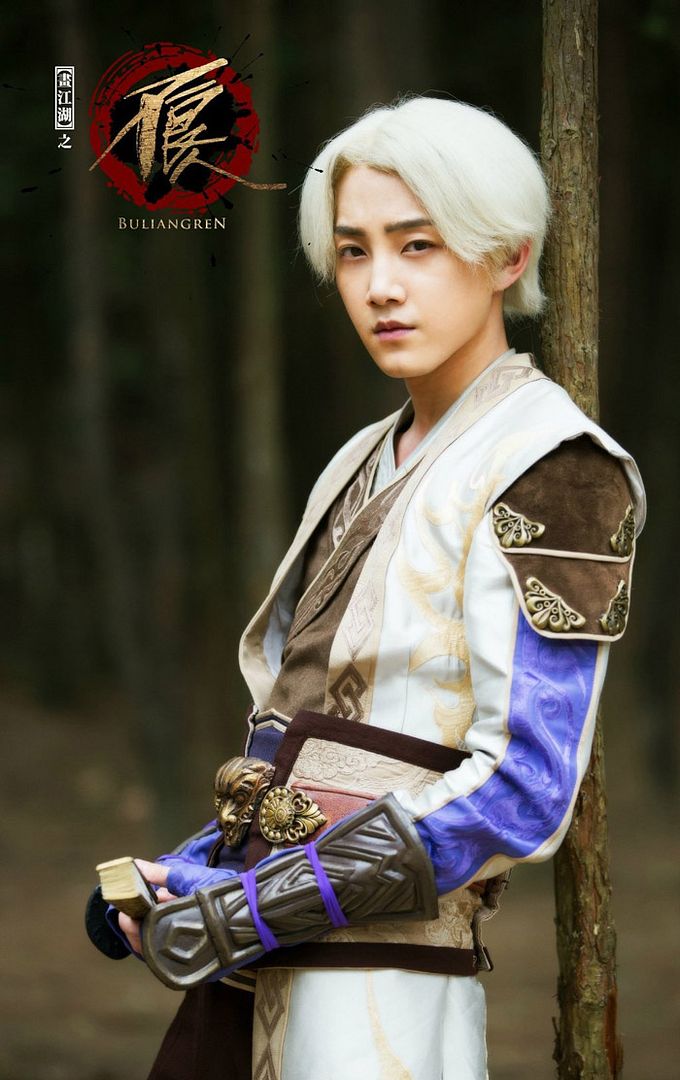 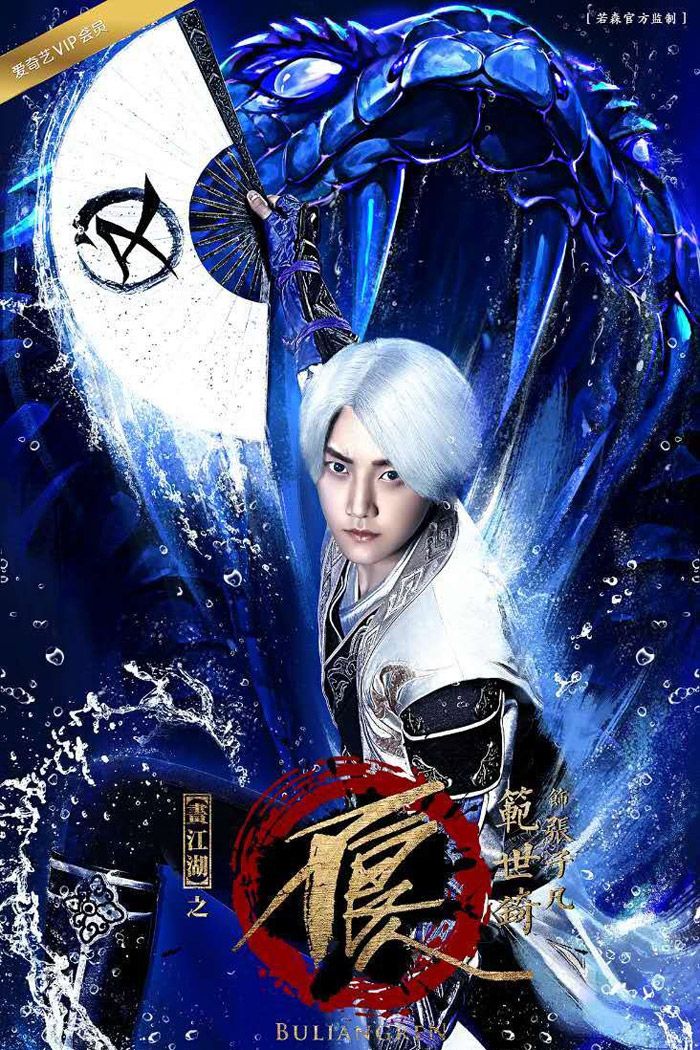 Zhang Jing Chu. Man, the head piece!!! But she looks so pretty still. She’s the female boss of our heroine. 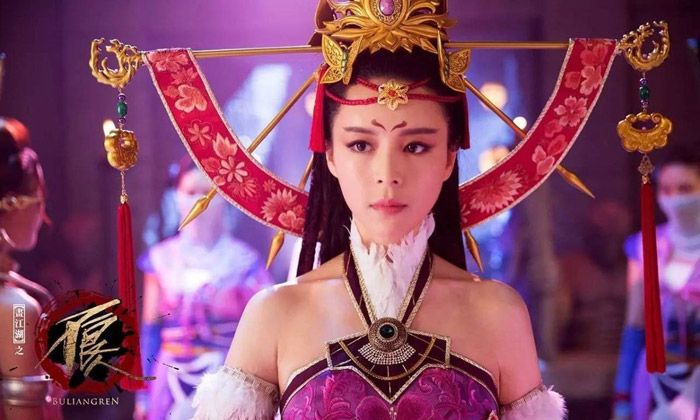 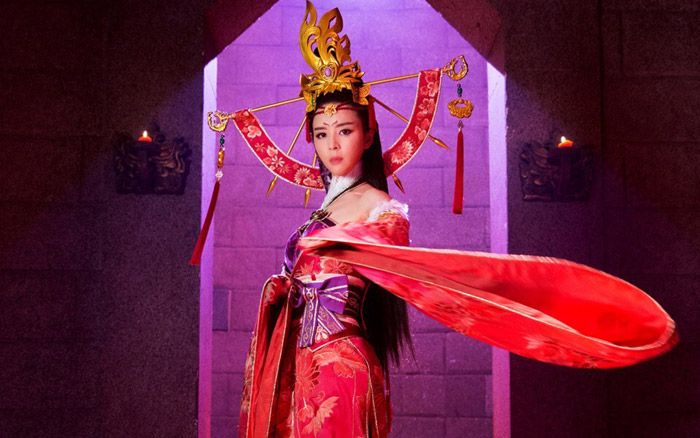 The two assassins in Demon Clan. Their names (Hei Bai Wu Chang) are taken from the two deities in Hell, in charge of escorting spirits to the underworld. Male actor is Jeffrey Ji Chen and female actress is Angelina Ma Wei. 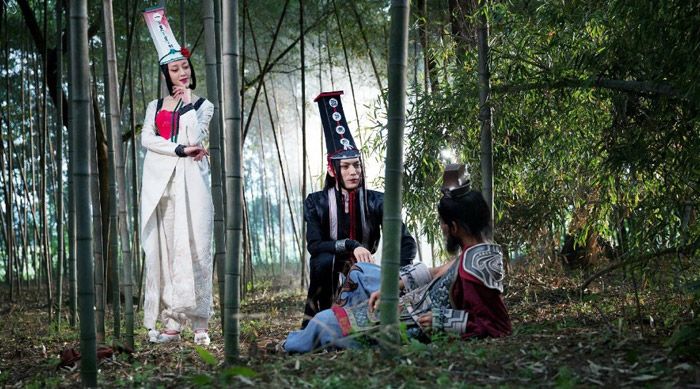 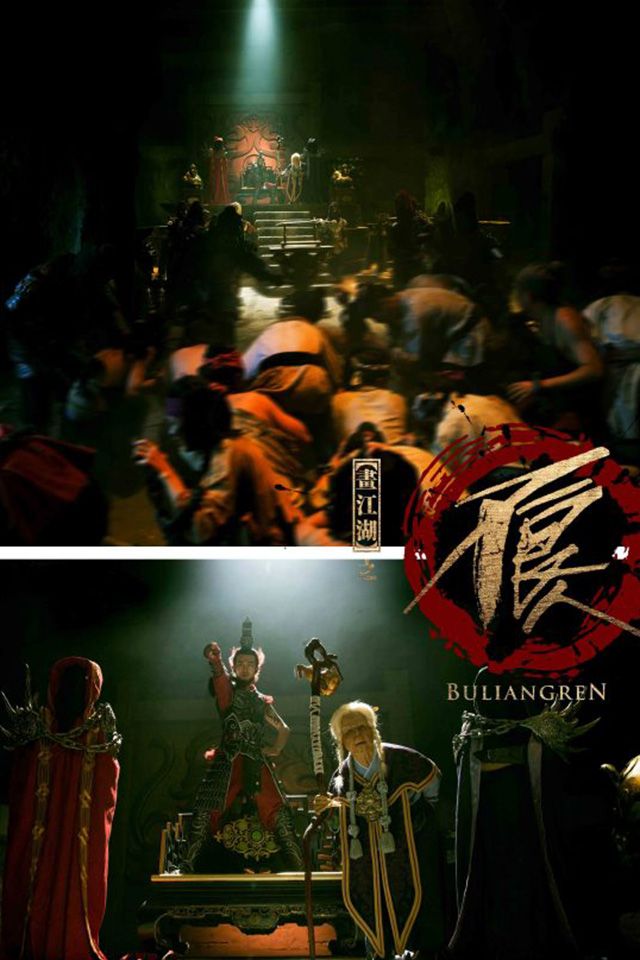 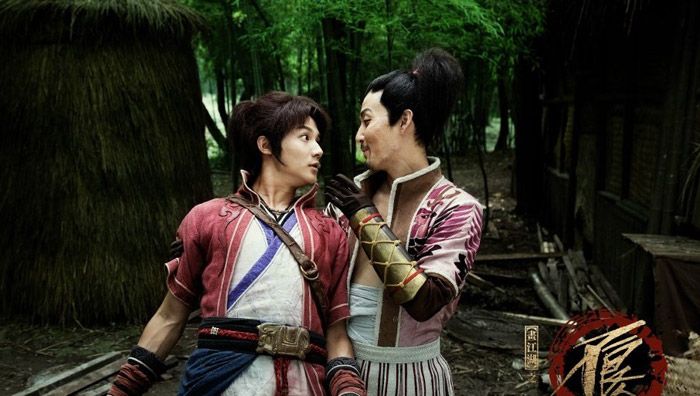 Hua Jiang Hu Zhi Bu Liang Ren is a webdrama and will premiere on September 21st on Iqiyi with 25 episodes.