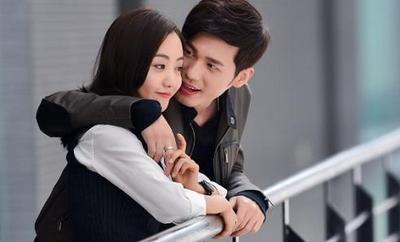 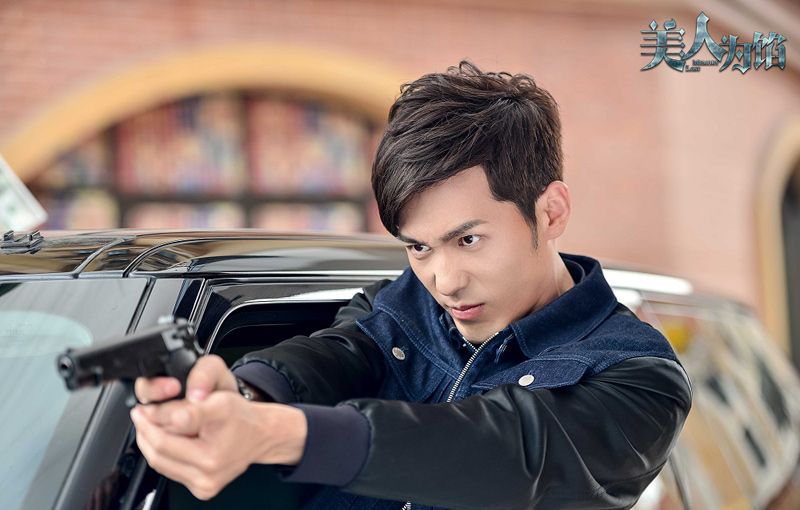 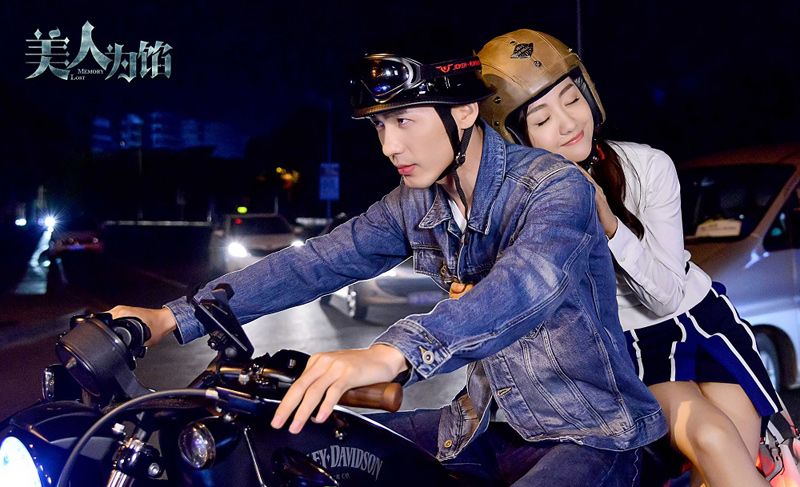 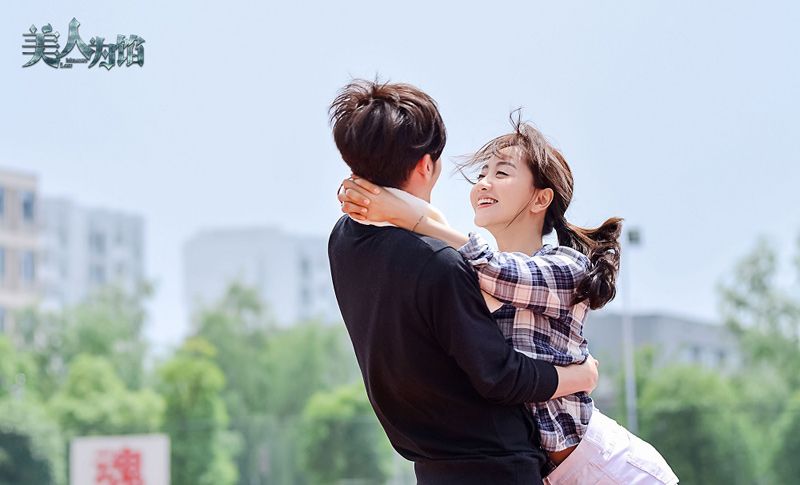 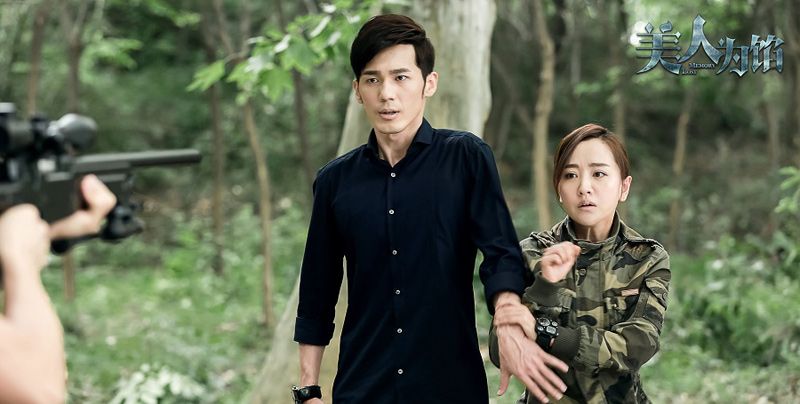 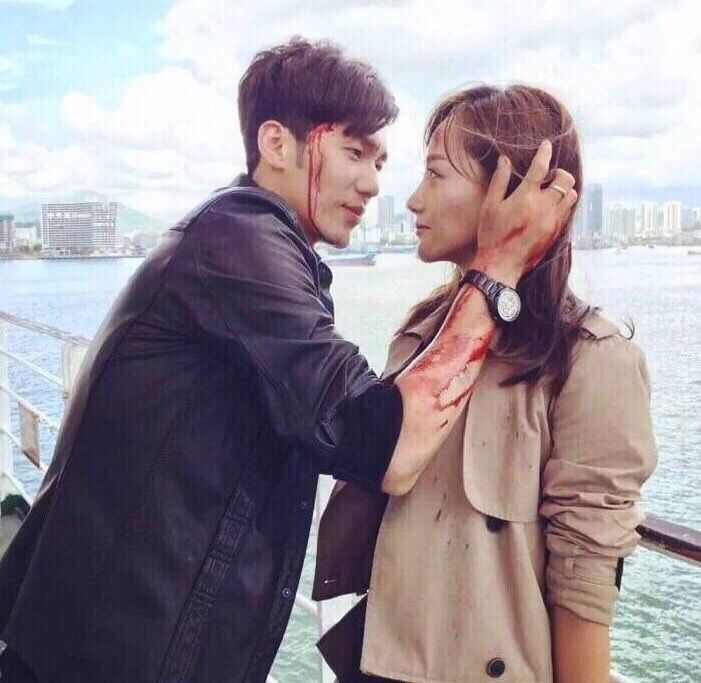 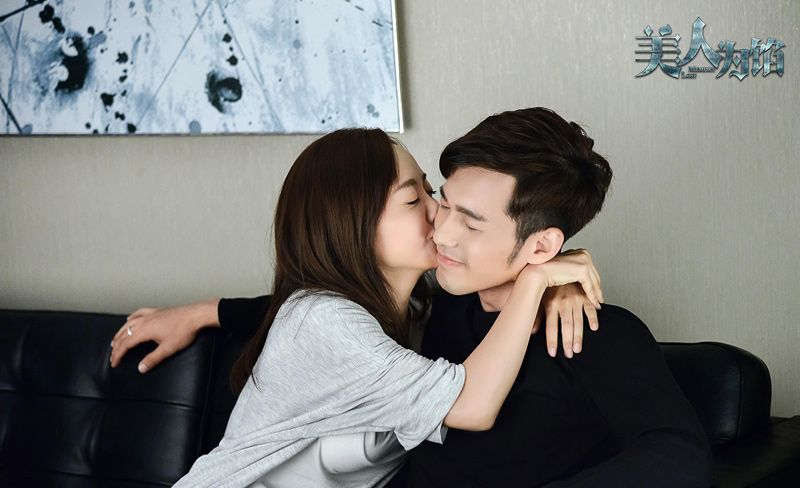 With the gang of handsome men. Ahhhh ~~~ 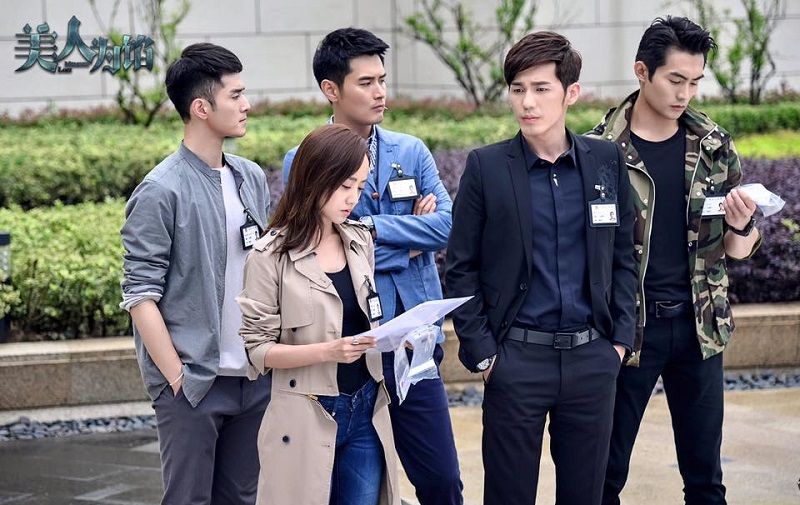 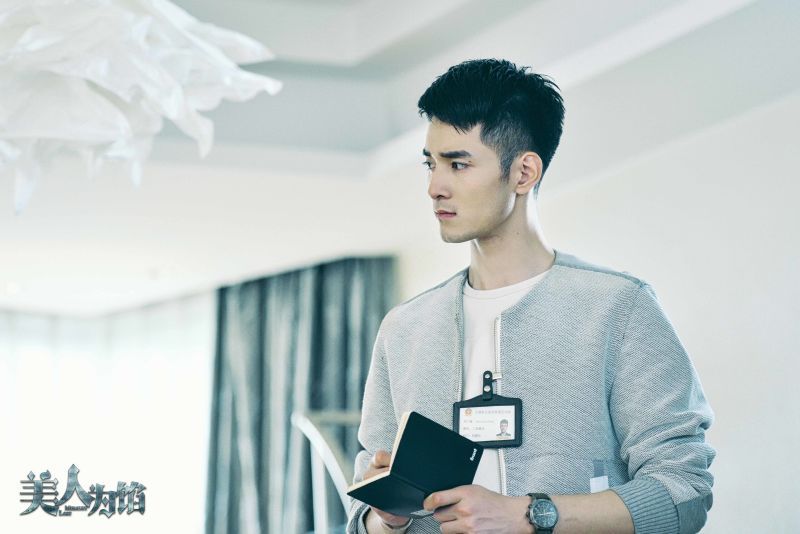 Muscle man of the group is Nan Fu Long.

The group of killers! Here’s Merxat. A regular in Yumama’s productions.

Handsome and tall and villainy to be played by Qi Ji. 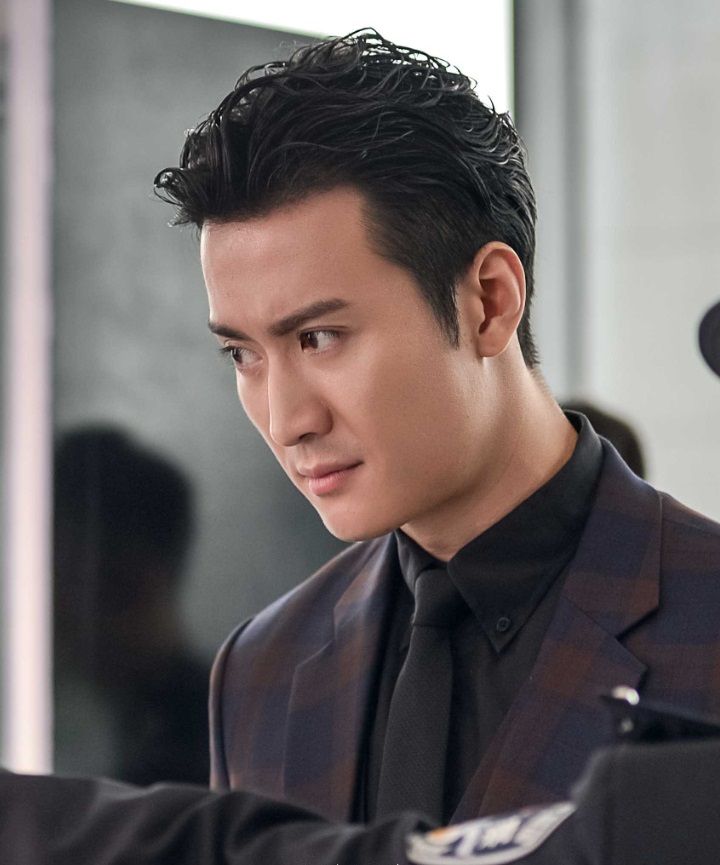 This reminds me of the Purge.

Memory Lost follows our male lead as he suffers from amnesia and struggles to find his lost fiancée – a woman confirmed by everyone around him that she does not exist. He’s described as taciturn, as cold as ice, and as calm as a lake at night. His search leads him to a small town where he meets a female detective, a girl full of personality. Similar to him, she’s equally mysterious with a blank background for the last five years. After meeting him, she’s constantly entangled in complicated murder cases, and facing near-death situations. As they confront the lurking dangers, they gradually uncover the secrets to their lost memories.

Memory Lost will begin airing on Qiyi this October.