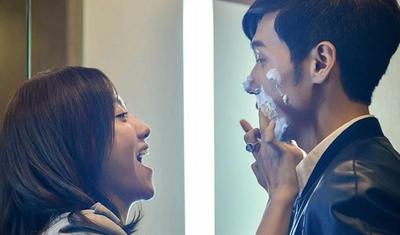 Screencaps From the Trailer:

Memory Lost will begin airing on Qiyi this October (no exact date still).