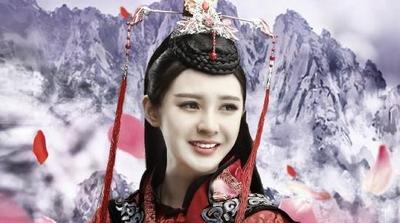 Are you guys ready for some kinky and crazy antics in another webdrama hailed as being very similar to hit series Go Princess Go of last year? Well, here’s one! Crazy Queen (疯狂天后) is the upcoming webdrama with a wagon of pretty faces to grace your screen. Our female lead time-travels to the past and into the body of a female monarch of a kingdom with a male harem of about 30 men. A place where she can get them pregnant. LOL. OMG. This premise.