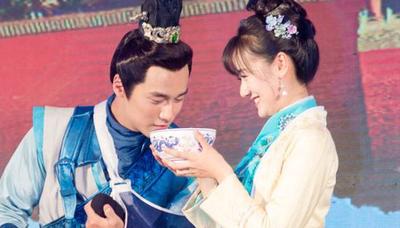 Yes. You read that right, we have a wagon of trailers released yesterday at the press conference for Jiang Jin Fu‘s period drama, Royal Highness (回明之杨凌传), based on the novel written by Yue Guang. The novel follows a modern man who is given a chance to re-live and is sent back through time and landed himself in the Ming Dynasty. Using only his wits, he’s able to rise the rank and befriend the emperor. Friends, enemies, and a house of lovely ladies. What a lucky man. I think this is the premise our male fans would appreciate more than us girls. Lol. However, I have to add that the trailers surprised me in a good way. I expected more comedy from the synopsis but each trailer runs solemnly and wraps the struggles of each character nicely in one brief minute. It’s back on my watch-list now. XD

Jiang Jin Fu basking in the attention of his loves.

They look so cute! 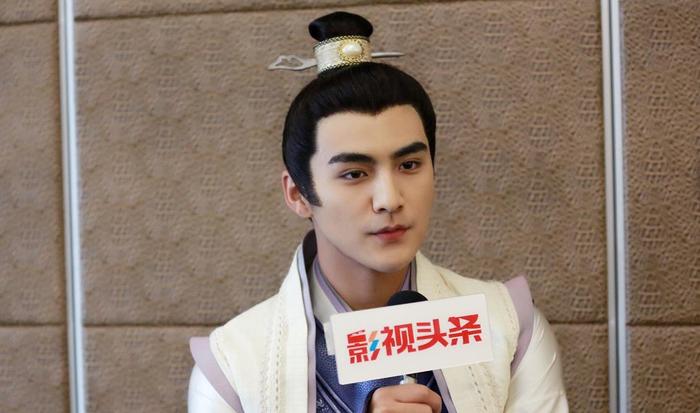