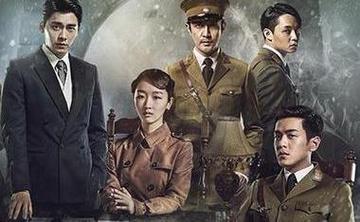 Another drama… My projects are never gonna end this year, is it?

English Title: Sparrow
Chinese Title: 麻雀
Cast: Li Yi Feng, Zhou Dong Yu, Zhang Ruo Yun
# of Episodes: 60…
Airing Days: TBA
Broadcasting Station: HNTV
Synopsis: Li Yi Feng plays an undercover agent with a mission to infiltrate the headquarters under Edward Zhang’s to obtain intel about a secret plan that could destroy China during the 1940s. During his journey he meets both friends and foes, building trust and witnessing betrayals from those closest to him. [Credit: Kap]

Kap: I’m in love with the opening intro of Sparrow. So hauntingly subdued and melancholic, reminds me a bit of the intro for Nirvana In Fire. And that’s always a good thing. Let me know of your thoughts below! 🙂