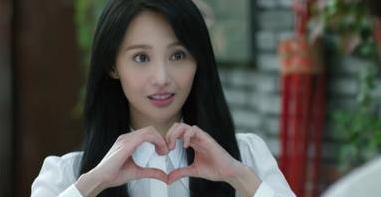 With the exception of Yang Yang, the first song revealed from the soundtrack is sang by our handsome supporting male cast. You set up the expectations so now I’m gonna expect the same treatment for the female cast as well! The summer song isn’t addicting yet but you can clearly feel their dorky chemistry in the recording room. Good start!

EDIT: DragonTV just dropped a real trailer! Uploaded at the end of post. More scenes with the cast!

Oh Johnny! Your hair will be my source of entertainment! Hee!

Just One Smile is Very Alluring has 30 episodes and premieres on August 22nd.