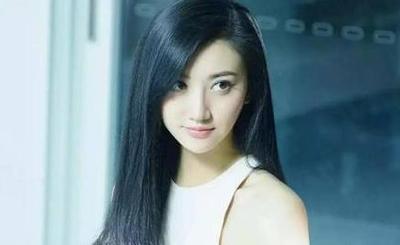 This is too funny. Let me list out the confirmed casting for ya’ll: Jing Tian, Shu Chang, Qin Jun Jie, and Mao Zi Jun. With the exception of Jing Tian, the other three members literally walk off from one drama set to the next together. First, they were in The Legend of Chusen, then they filmed a new drama with Yang Zi two months ago called Legend of the Dragon Pearl, and now, hand-in-hand, all three are included in new palace drama The Glory of Tang Dynasty (大唐荣耀). LOL! Not to mention the boys were also in Ruby’s Singing All Along.

Do they come as a package deal or what? 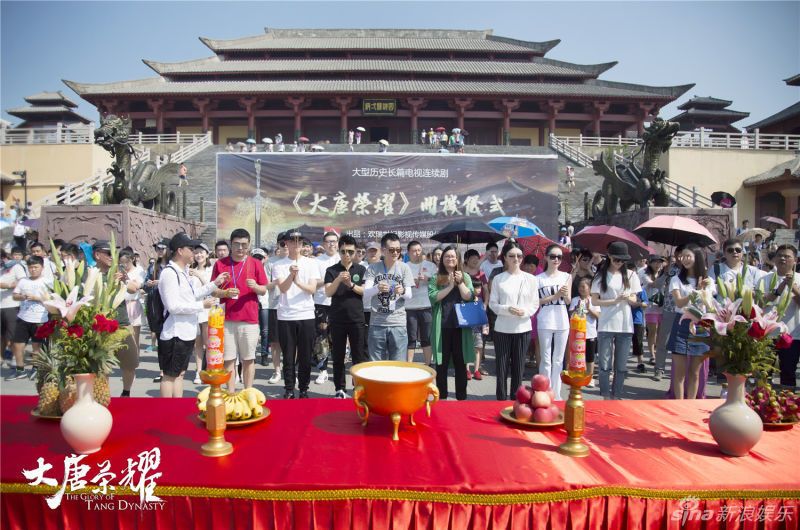 Our leading ladies in Jing Tian and Shu Chang.

Qin Jun Jie all the way to the left. I don’t see Zi Jun anywhere!

So here he is!

The story follows Consort Shen who was known as “the wise and true empress” during the Tang Dynasty (and only honored as Empress Dowager after her supposed death), wife to Emperor Daizong of Tang (Li Chu) and mother of Emperor Dezong (Li Kuo). After being captured by rebels during the Anshi Rebellion in 759, she disappeared and was announced as deceased in 805, despite multiple attempts to locate her. During those years, many women came and pretended to be the missing Consort and were all declared as fakes. [Wiki]

I think this is an interesting historical figure to model into a drama because not much is known about Consort Shen (let me know!), hence the writer is free to create and twist as much as she can on a narrative level. It also helps that I love seeing new faces and Jing Tian is definitely missed after her lively performance in The Legend of Banshu.