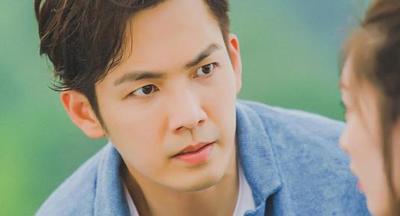 Still without an official English name, I’ll continue to call the upcoming modern drama The Road to Bid Farewell is filled with Flowers (一路繁花相送, Yi Lu Fan Hua Xiang Song) written by Qing Shan Luo Ta. It stars Wallace Chung and Maggie Jiang in a love story gone wrong during their youth and given a second chance. Yep. That’s all drama characters do nowadays, long for the past, never moving on. How romantic! Lol. The stills look pretty so far, everyone is on point in hair and fashion. Surprise!

Christopher Lee! What are you doing here rocking the peppered hair color! Lol. 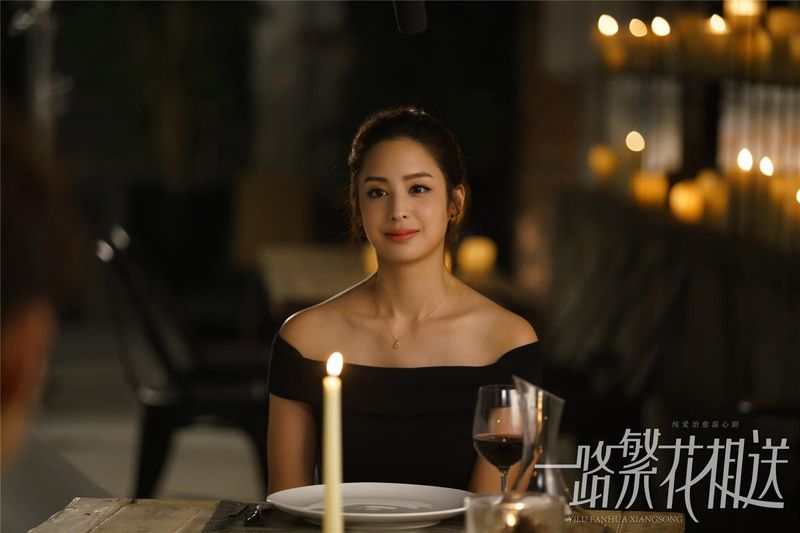 Wang He Run. Her hair… omiii. 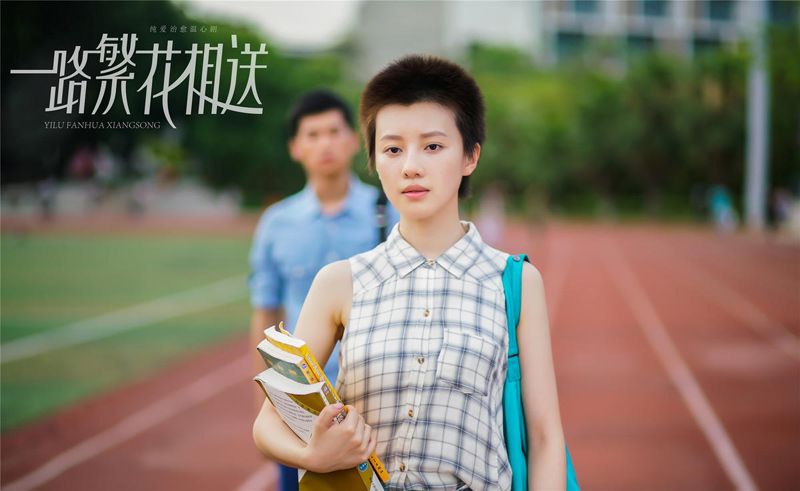 A little bit about the novel that I scraped out (nothing new from the last post): From words of mouth, the story isn’t anything different from your usual meet as teenagers, separated, and then reunited as adults. She’s a young, talented graphic designer, but grew up without the warmth and love from a mother (plenty from the dad and sister, though), but it’s our hero who fills in those missing holes in her heart. At age 15, she stole his first kiss (Yay! XD). At age 17, she told him she does not want to be anyone’s responsibility. At age 25, she tells him he doesn’t have the right to stubbornly remain as an uninvited guest in her life. We then learn that our hero left to study abroad when he was 17. Feeling hurt and betrayed, she shrinks back and moves forward in life without him; refusing to wait, refusing to compromise. Though it kills her inside, she ends up ripping the piece of paper containing his US address. 7 years later, the sensitive and stubborn girl of the past has transformed into a cold woman who doesn’t trust or believe in love. She lives a carefree life and likes to travel, wearing a mask of indifference to deal with people. What happened during those 7 years? It’s the hero’s mission to find out.

I haven’t checked out the book because… who has time?!! You guys are free to spoil me. XD