Get ready for some old news… Lol. This post was supposed to come out last week but the Shanghai Festival distracted me. Now you know pretty and shiny things can get me off course in a snap!

=======> ♦ Yan Kuan‘s stills for Ice Fantasy. I forgot he has a small appearance in this as the Big Villain Boss. SO MUCH HAIR!

=======> ♦ Second OTP in Ice Fantasy. This is the meeting between Ice Prince (Ma Tian Yu) and Fire Princess (Alina Zhang Meng) in the mortal realm. YAS!! THIS LOOKS GOOD!

=======> ♦ TFBoys‘ webdrama, Finding Soul (超少年密码) found a home on LeTV and will air on July 11th. The story focuses on the mystery surrounding the three boys and the intelligent robotic species called A.I. Two trailers below. 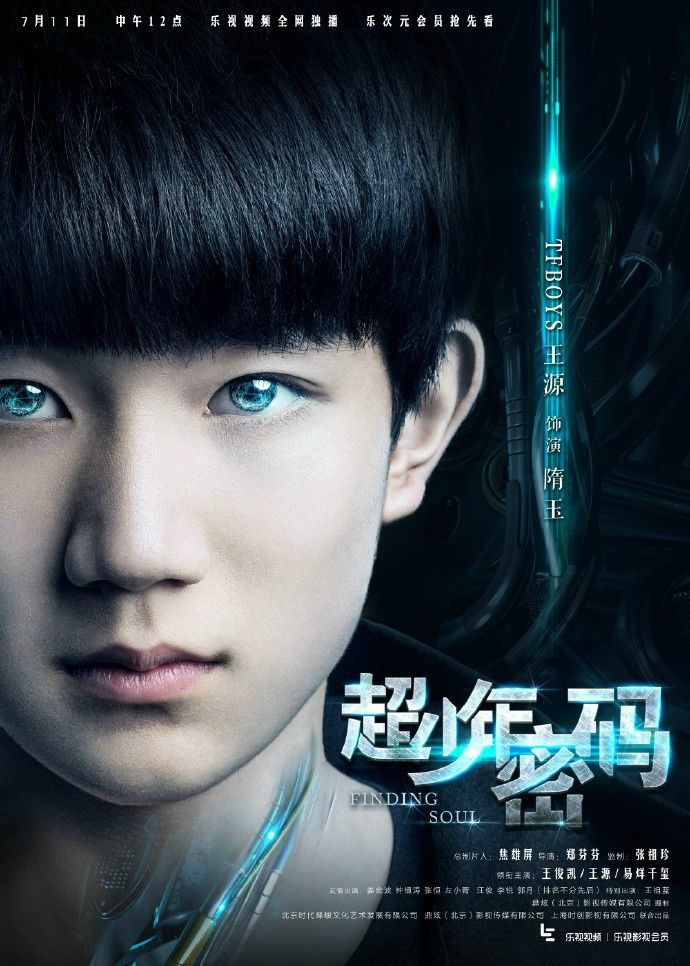 =======> ♦ Not-so-creative posters for She Was Pretty (漂亮的她) with Dilraba, Peter Sheng, Nikki Lee and Sung Joo. I’m reading new reports that this is NOT the Chinese remake of Korean series, She Was Pretty. You know what I think? The news outlets are confused!

=======> ♦ English-Subbed trailer for Beloved Comrade or Rose and Faith (爱人同志) with Wang Lei and Annabel Li. The story follows young Communist teacher and his tumultuous romance with a young miss during the Revolution.

=======> ♦ Behind the scene making and interview of Zhang Han‘s The Ten Deadly Sins.

=======> ♦ New BTS of Wallace Chung’s pysho character in Three. He looks beyond bliss to play this role. I do believe we all have a crazy side to us, and how nice it is to play up the part on the big screen? 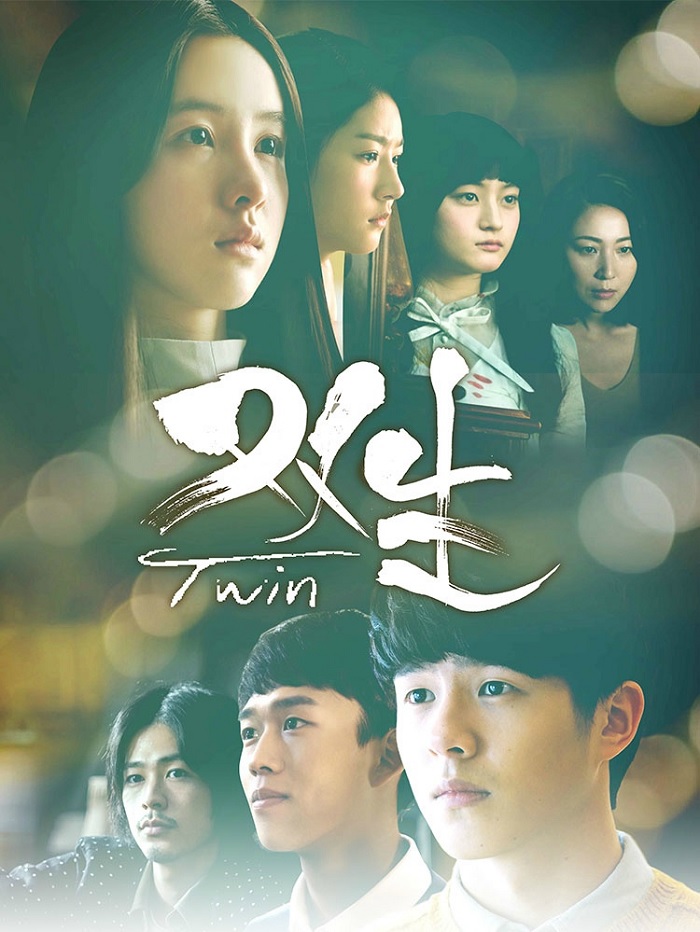 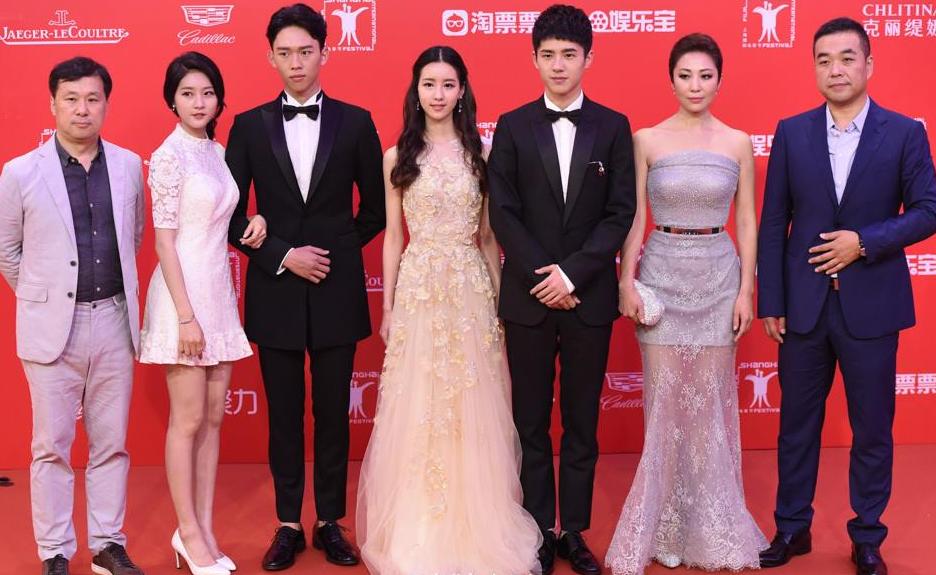 =======> ♦ In the spirit of honoring children’s day, some little cutie pies cosplay as characters from Chinese Paladin 5. OMG. CUTEEEEE!! Though…. which one is supposed to be Elvis? And those horrible wigs… *look at their cute, chubby faces, and forget*

=======> ♦ Fantasy drama Da Xian Ya Men with Eric Wang, Janice Wu, and Andy Chen will air on June 17th. For My Master Compilation, Click Here. Good quality trailer below and a brief look of the opening themesong.

=======> ♦ Sneak peek of Yang Yang and Bai Bai He as OTP in upcoming movie, I Belonged to You, with Deng Chao and Zhang Tian Ai. Cute! They have wrapped up filming.

=======> ♦ Ruby Lin and Wallace Huo thought they could go on dates undisturbed. Nope. They were caught at Sandy Lam’s concert last night and were almost mobbed at the end leaving the stadium. Poor puppies. But lookie at Wallace with his protective arms around Ruby Lin leading her out. Awww. Uploaded the videos so you guys know how crazy it got (second video is slightly longer but lower in quality)! Anyway, that song though! Brought back so many memories of the past. >.<” Who knows the title without me telling them? heee!

=======> ♦ Webdrama of Three Lives Three Worlds – Ten Miles of Peach Blossoms where they gather your favorite characters and make a spin-off. They are already planning a Season 2….

=======> ♦ Production begins to roll for Chinese Remake of Korean series School 2015. Who will get the coveted twin roles played by Kim So Hyun?

=======> ♦ Ideal casting for the upcoming period drama, Martial Universe, has Yang Yang and Zhang Tian Ai on the list. Again, it’s only what the production wants. No confirmations but filming will begin in September. Uhh, too long.

=======> ♦ Legend of Zu Mountain Season 2 to begin production in September of this year. Nicky Wu returns as the producer but no names on the leads yet. NOPE. Li Ying, I’m gonna be mad at you if you do it. Let it go!! Unless they change the storyline, I’m not interested in seeing your character suffer anymore than I did.

=======> ♦ Guo Jing Ming‘s novel, Rush to the Dead Summer, has some names attached (not confirmed): Zheng Shuang as the female lead, and Bai Jing Ting as the second male lead. Uh, strange combo.

=======> ♦ Yang Yang has begun the dubbing for his own character in Just One Smile is Very Alluring with the guide from a professional voice actor.

=======> ♦ Candle in the Tomb with Jin Dong and Joe Chen wrapped up filming on June 15th. Two months of hard work. Joe cries her heart out.

=======> ♦ Shu Qi posted a picture of her and ex-BF Stephen Fung on facebook, only to have her manager announced they are only friends. You know of all the exes out there, I hope these two sweet souls work out. They might as well work out since their rumor has been going on for almost….20 years. LOL. PLEASE!

=======> ♦ Zhao Li Ying remains the busy bee, or at least her projects are churning out promotional teasers left and out, leaving me breathless, scurrying to update. Below are new teasers for The Mystic Nine and Rookie Agent Rouge. She has quite a number of action scenes in the latter project! ;D

As for Princess Agents (filming is extremely secretly), the author absolutely adores Li Ying. She posted on her weibo that Li Ying is completely different from her imagination. Driven and hard-working, Li Ying has high requirements for herself and filming, always waking early to film and staying up late to converse with her (the author) about the story. Even when the author is distracted/persuaded about how certain scenes should be filmed, Li Ying steps up and professionally keeps everyone in tune with the storyline. According to the author, the main leads have all read the novel, especially Li Ying who suddenly grabbed her to talk about the story in the beginning. LOL. I love Li Ying, she’s really dedicated into the characters that she plays.

And guess what guys? You guys will be proud of me for sure. I have finished volume 1 (44 chapters) of the novel!!! I can’t believe how much I love this girl to do that for her (never have I ever read more than 4 chapters of a Chinese novel before)!! I need a crown or something. 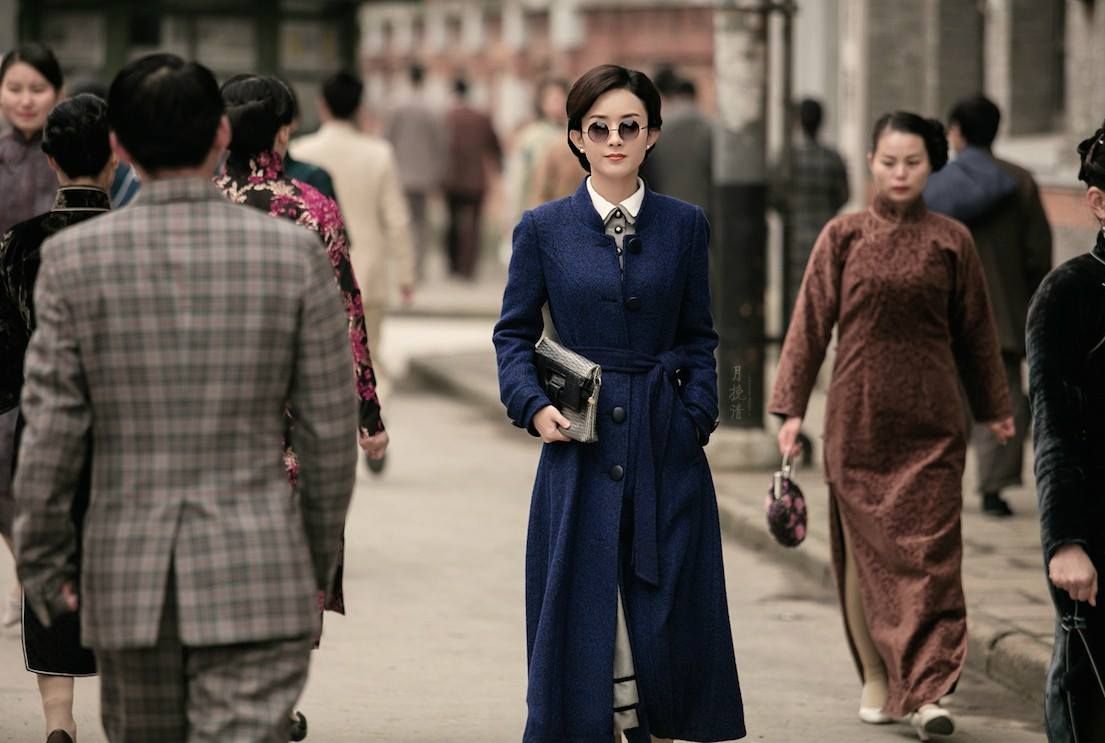 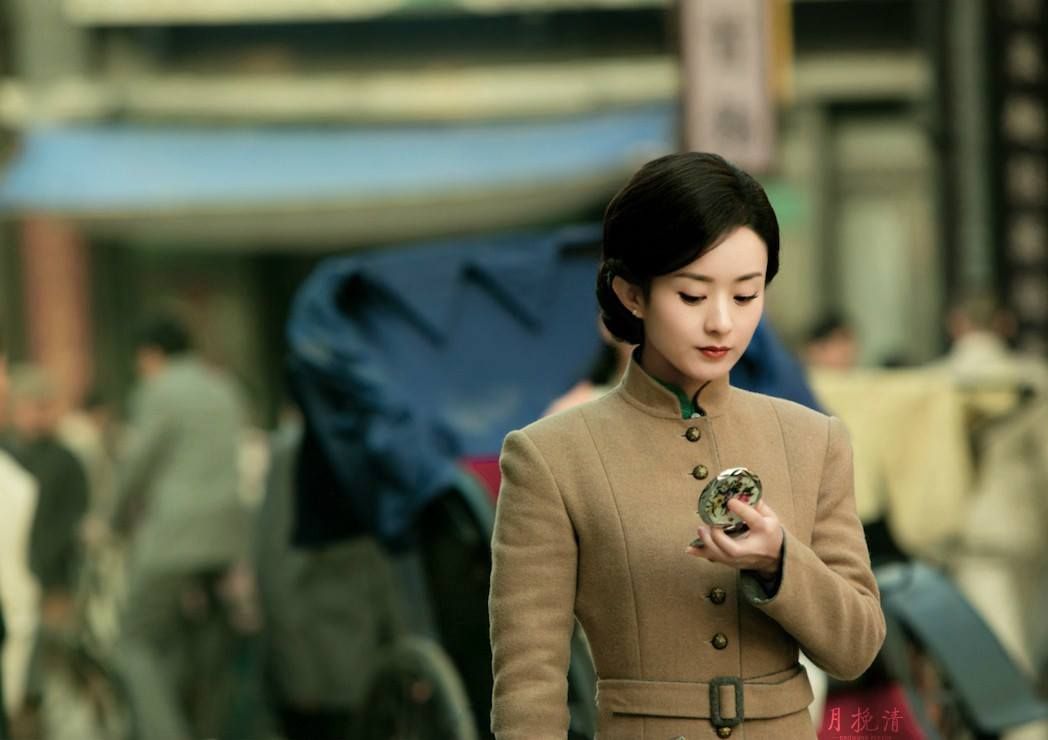