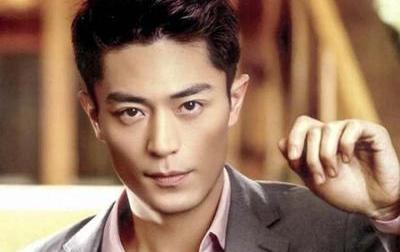 Can someone be this lucky? As if snatching the outgoing and charming Ruby Lin off the market isn’t enough, Wallace Huo is returning to dramaland as the object of power and affection, Emperor Qianlong, for the strings of consorts and concubines. And when I say ‘lead’, it’s only a technicality, as we know palace drama Ru Yi’s Royal Love in The Palace (后宫·如懿传) is truly a battlefield led by Zhou Xun. When I read the news this afternoon, I thought it was a joke because just a few days ago, Huang Lei’s name was being brought up a few times and then later today, Wallace’s side officially confirmed his casting. Are you pleased?

You know my feelings about this man. I wouldn’t call him handsome, but he does possess flawless skin and looks very beautiful.