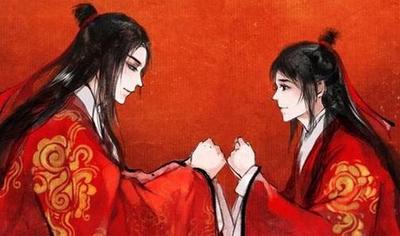 Well, you know the rules. The more you want people to stop doing something, the more they want to do it. Not sure how this will turn out in the end for the production, whether they can air the series or not, but here we go. As you know, I don’t read novels so I was surprised to learn that there is a category specifically made for novels with the focus on male OTP called Dan Mei (耽美), which means a liking towards pretty things (Lol, the crime we suffer under!) Love Is More Than A Word (识汝不识丁[Shi Ru Bu Shi Ding]) is a novel written by Su You Bing and a skim of the synopsis suggests that humor (besides the pretty boys) is its strongest draw. It’s the first drama adaptation of a dan mei novel in ancient setting (what they say.)

Yan Zi Dong. He plays our male lead, Gu She; a cold, intelligent, and well-educated lawyer. He starts out with indifferent feelings towards the new magistrate in town but through solving many cases together, they gradually develop feelings. This kid is handsome! Me Like!

Danny Jiang Zi Le. Our other male lead, Tao Mo. The new magistrate in town. He’s illiterate and an unlearned man, and his post was bought through money. Described as naive and well-meaning, he only likes to stare at pretty boys. Lol. On a serious note, he has a mystery behind his father’s death. A love triangle is formed when his old lover appears half-way into the story.

Korn Kong Chui Nan. He plays Emperor Wen of Chen. Many emperors in the days were suspected of having male attendants/lovers. Don’t ask me about history because I don’t pay attention enough. XD 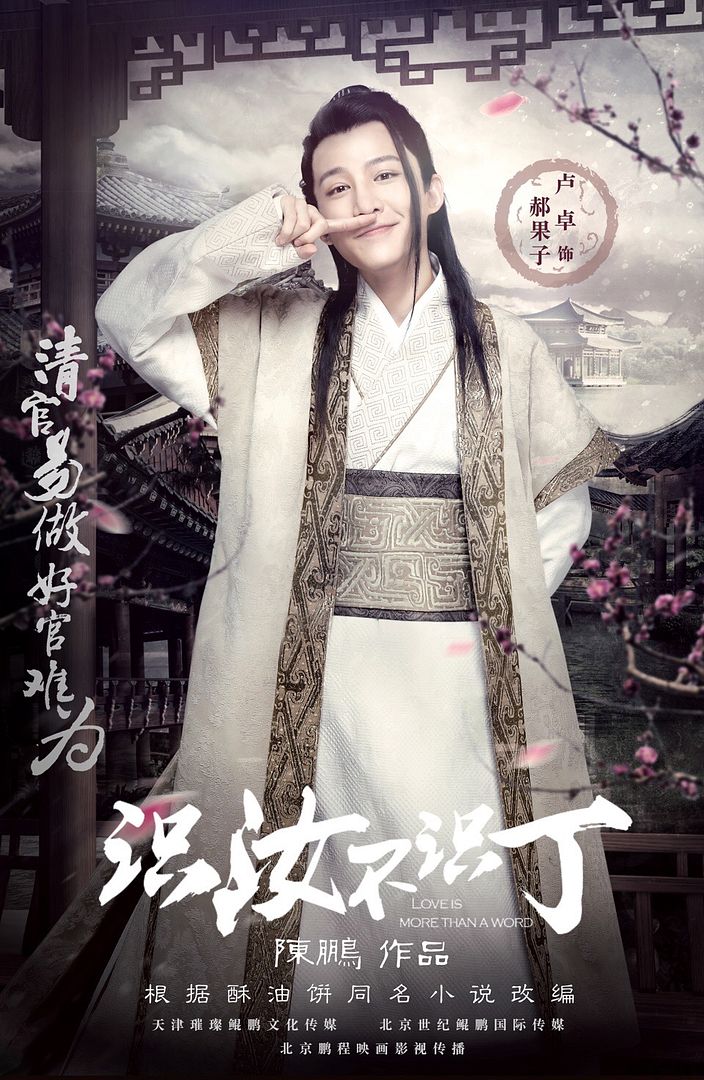 In charge of writing and directing the series is rising young director, Chen Peng, who was the person behind popular internet movie Like Love, of the same genre, and has worked with a few of the above actors in the same movie. Booting ceremony is held today, May 1st! Singer Han Lei of Mongolian and Chinese descent will be lending his voice for the soundtrack.